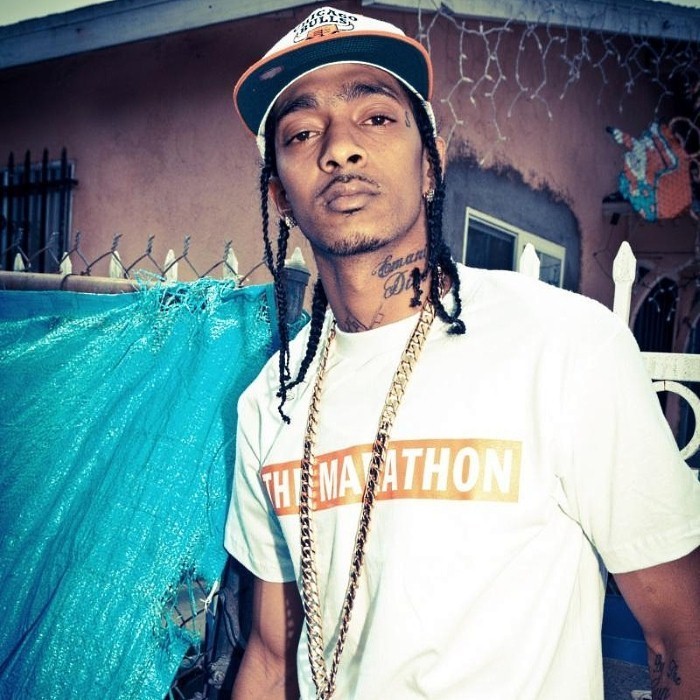 Ermias Asghedom (born August 15, 1985), better known by his stage name Nipsey Hussle (often stylized as Nipsey Hu$$le), is an American rapper from Los Angeles, California. He has released numerous mixtapes including the Bullets Ain't Got No Name series and The Marathon.
Nipsey's first recorded mixtape, was Slauson Boy Volume 1, and soon became the name of his own record label. In 2008 Nipsey released two mixtapes, Bullets Ain't Got No Name, Vol. 1 and Vol. 2, after signing with Cinematic Music Group and Epic Records. In 2009, his debut single, "Hussle In The House", was released.

In 2009 he released a third mixtape Bullets Ain't Got No Name, Vol. 3. He appeared with Drake on the song "Killer" and on the song "Upside Down" on Snoop Dogg's album Malice n Wonderland. A first studio album, South Central State of Mind, was expected in the summer of 2009 but was never released; it has been postponed indefinitely.
In 2010 he appeared on the song "We Are the World 25 for Haiti". He was chosen as one of XXL Magazine's "Annual Freshman Top Ten", a selection of ten up-and-coming artists in 2010. as "Most Determined" After that he released his new single "Feelin Myself" featuring singer Lloyd. After going through trouble with Epic Records he would be released from the label in late 2010. His first project released after his split from Epic was The Marathon mixtape. The mixtape was released December 21, 2010. It features guest appearances Kokane and MGMT. On November 1, 2011 Hussle released a sequel with the mixtape, The Marathon Continues. Both are available via iTunes.
In early 2012 it was rumored Nipsey Hussle would be signing to Rick Ross's Maybach Music Group. Nipsey made a guest appearance on rapper YG's 2012 single "Bitches Ain't Shit", also featuring Young Money rapper Tyga. The song samples the classic Dr. Dre song "Bitches Ain't Shit". The song debuted on the Hot 100 at #100 and on the Heatseekers Songs chart at #11. On April 17, 2012 Hussle released a collaboration album with fellow rapper Blanco titled Raw. The album features rappers YG, Mistah FAB, Yukmouth, B-Legit, Kokane and Freeway. He was also featured on Maybach Music Group's song "Fountain of Youth" which appeared on the groups second album Self Made Vol. 2. A music video was released on October 1, 2012. In December 2012 Nipsey hinted more at signing with Maybach Music Group/Warner Bros. Records but he would still be looking more for the right label.
Hussle will release his third and final instalment in The Marathon mixtape series with TM3: Victory Lap in early 2013 after being pushed back from its December 2012 release date. The first song released from the project was "Proud of That" which features Rick Ross. In 2013 Nipsey Hussle will release a mixtape with fellow West Coast rapper and frequent collaborator YG titled Two Of America’s Most Wanted. It will feature Dom Kennedy. Hussle performed at the 2013 Paid Dues festival on March 30, 2013 in California. He has released various songs from the TM3 including the 9th Wonder produced "Face the World" and Bink! produced "Respect Ya Passion" 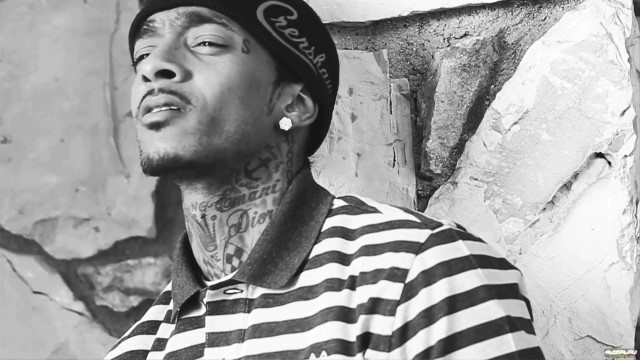 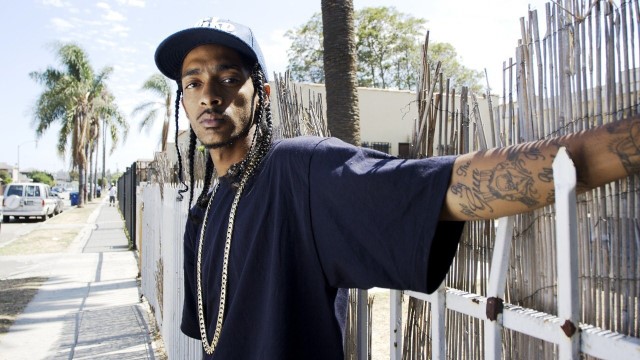 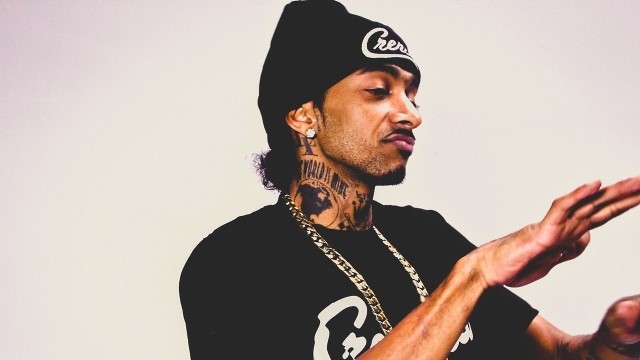