Casiotone for the Painfully Alone 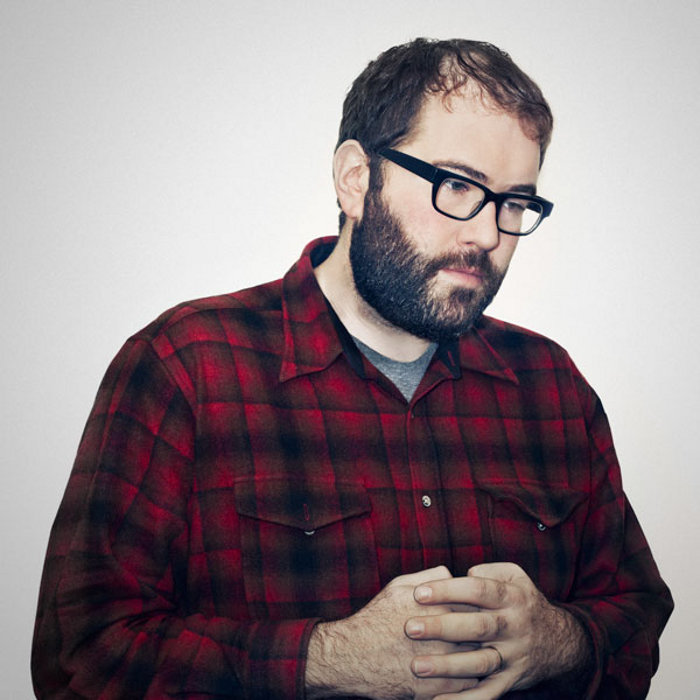 Casiotone for the Painfully Alone - I Love Creedence
3 x

Casiotone for the Painfully Alone (CFTPA) was the musical solo-project of musician Owen Ashworth (born April 22, 1977) of Redwood City, California.
Ashworth started CFTPA after he dropped out of film school in 1997. He has toured with other indie artists such as The Donkeys, Papercuts, P:ano, The Dead Science, David Bazan, The Rapture, and Xiu Xiu. Additionally, his brother is Gordon Ashworth, who makes experimental harsh noise as Oscillating Innards and ambient works as Concern.
The band's musical style is characterized by the use of electronically produced beats, cheap keyboards, and slow, frank lyrics. On Etiquette, Ashworth widened his musical horizon and added more analog instruments and an overall more organic sound.
In 2010 Ashworth announced that he was retiring the "Casiotone for the Painfully Alone" name, as well as the songs he wrote under that name, although he planned to continue making music. The band's final show was on December 5, 2010, the thirteen-year anniversary of its first show. Ashworth's new project is called Advance Base. 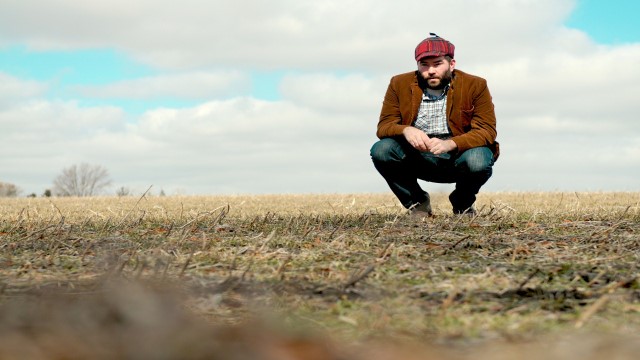