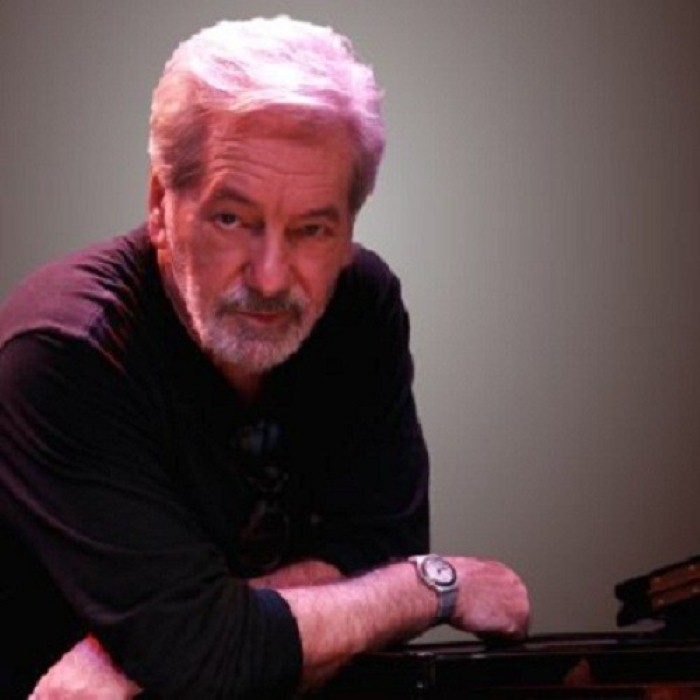 Cesar Camargo Mariano (born September 19, 1943, São Paulo) is a Brazilian pianist, arranger, composer and music producer. He is one of the most renowned instrumental artists to come out of his home country.

In June 1957 the American trombone player Melba Liston invited thirteen-year-old Cesar to participate in her concert at a jazz club in Rio de Janeiro, and he appears in a special program on Rio's Globo Radio called "The Boy Prodigy Who Plays Jazz."

The same year Cesar met Johnny Alf, who came to live with Cesar's family due to their great friendship. Together at the family home in São Paulo, Cesar became familiar with secrets of arranging, composing, and the arts of cinema and theater, thanks to Johnny's encouragement.

Studying with his father, a music teacher, Cesar started to learn the theory behind the music he played and heard. About two years of frustrating attempts followed. Cesar continues playing by ear, forming amateur instrumental and vocal groups, when TV Record in São Paulo invited him for a special called "Passport to Stardom" (Passaporte para o Estrelato).

In the early '60s, just as the bossa nova was taking its baby steps toward enchanting the world, a teenage Cesar became famous for his ability to swing and for his now-legendary left hand. His ensembles of that era, notably Sambalanço Trio and Som Três, are regarded as high points in Brazilian jazz; so is his 1981 album Samambaia, one of his thirty-plus instrumental albums. Cesar's collaborations with some of Brazil's most important singers like Wilson Simonal and Elis Regina, have brought him worldwide acclaim; the historic 1973 album Elis e Tom, made with Antônio Carlos Jobim, features Cesar as producer, pianist, and musical director.

Since then, Cesar has worked with an international array of giants, from Yo-Yo Ma, to Blossom Dearie; he has also composed a wealth of soundtrack music for film and TV.

From his first marriage with singer Marisa Gata Mansa, he had a son Marcelo Mariano, today a great Bass player in Brasil. He was together for 8 years with Brazilian star Elis Regina and they had two children together (Pedro Mariano and Maria Rita); today both are famous singers in Brasil. From his second and current marriage of 30 years with Flavia Rodrigues Alves he had a daughter, Luisa Mariano Imbert (1986), also a singer and graduate from Berklee College of Music, who has worked at Sony Music and currently works for Venus Brown at Buddah Brown Entertainment. 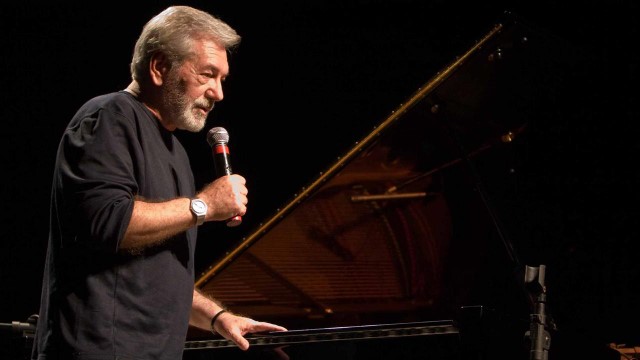 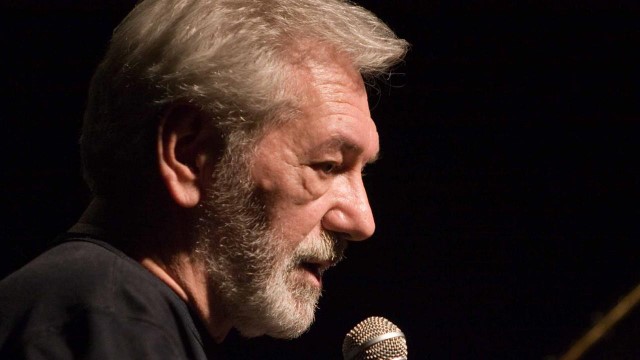 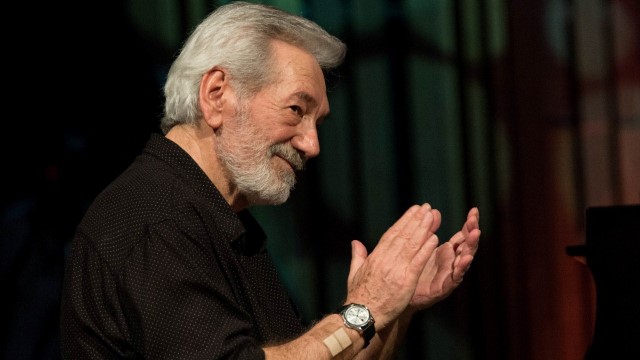