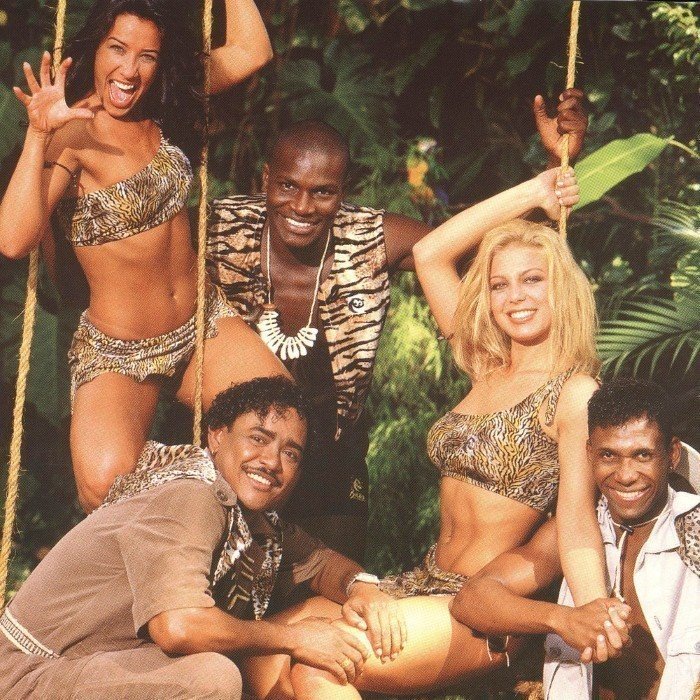 É o Tchan! is a popular pagode band from Salvador, Bahia, Brazil that started in 1992.

After legal problems, the name of the band changed from Gera Samba to É o Tchan, and with this name, they released the album Na Cabeça e na Cintura (In the Head and in the Waist), a reference to one of their signature dance moves.

The group became popular because of the combination of catchy music and simple lyrics, with choreography performed by two dancers, a blonde (loira do Tchan) and a brunette (morena do Tchan). Both became big stars and did Playboy Brasil covers, with the Carla Perez cover being the bestselling until 1999, when the Tiazinha and Feiticeira issues outsold her. The brunette dancer, Scheila, was also a big star. Both dancers wore little tops and bootie shorts. The male dancer from the beginning to 2007 was Afro-Brazilian Edson Cardoso, also known as Aliggator (Jacaré).

Carla Perez was very popular among kids and teenagers, and so was the group. Many licensed products were released under her image, such as costumes, sticker albums and bootie shorts. There was controversy when the highly eroticized lyrics and choreography became popular among children and children's dancing contests.

Their 1996 album was the best-selling of the year, selling over 2 million copies in Brazil, and in 1997 they released another huge hit, the album É o Tchan do Brasil. The album sold, again, over 2 million copies and was the best-selling of the year. It was released after the brunette dancer left the group and an audition took place on the highest-rated Sunday show in Brazil, the Domingão do Faustão. Soon after the release, Carla Perez decided to leave the group and start a solo career, and again another audition took place on Domingão do Faustão. The first prize was, aside from becoming a member of the group, the cover of Playboy Brasil.

The lineup has changed three times since then and they have released two other albums and a compilation, in 2000, 2001 and 2003, respectively. The group released, in 2005, a 10 Year Celebrative DVD which was certified triple platinum. Morenas and loiras of the group maintain the tradition of posing nude for men's magazines but, after their peak, less popular Revista Sexy has replaced Playboy Brasil in their preferences: Silmara Miranda (October 2003), Scheila Carvalho (October 2005), Aline Rosado & Juliane Almeida (February 2006). 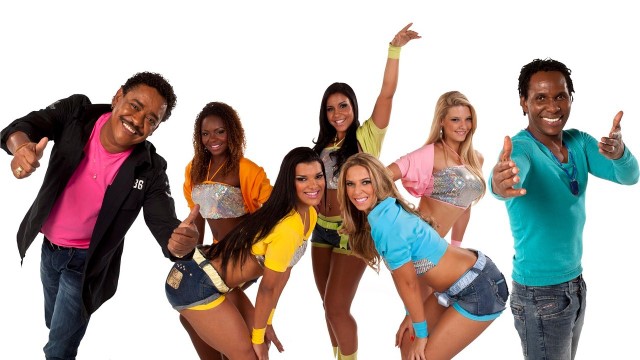 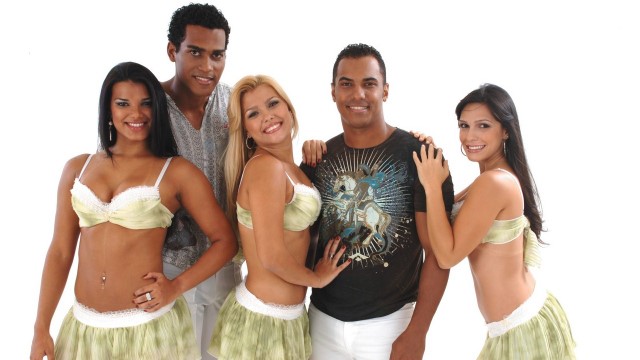 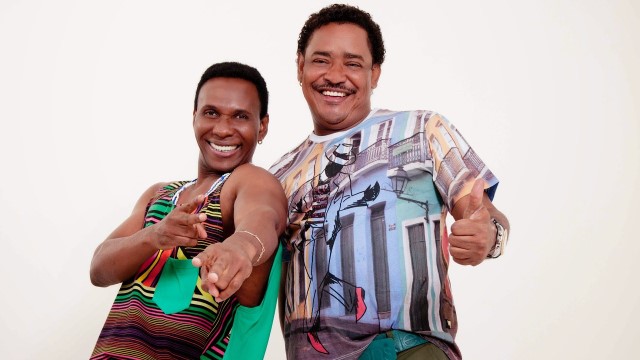