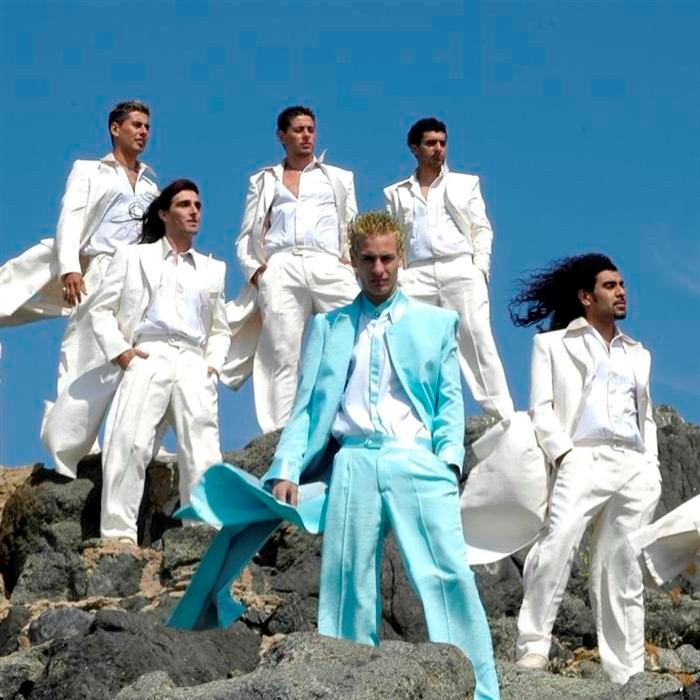 The band characterises by medieval outfits and jewelry, sometimes becoming close to an image that can be described like a Liberace style.

In 1997 and 1998 they participated in the Midem Latino de Musica in Miami, which gave them a certain international reputation, taking their music to other countries such as Chile, Uruguay, Paraguay, Bolivia, Peru, and even to Spain at the end of 1999. In 2001 they went on a North American tour to Canada, then to New York, Washington and Miami.

They continued touring, with concerts in other countries such as Romania (where "La luna y tú" was used for a commercial), Sweden, Norway, Switzerland, China and Australia 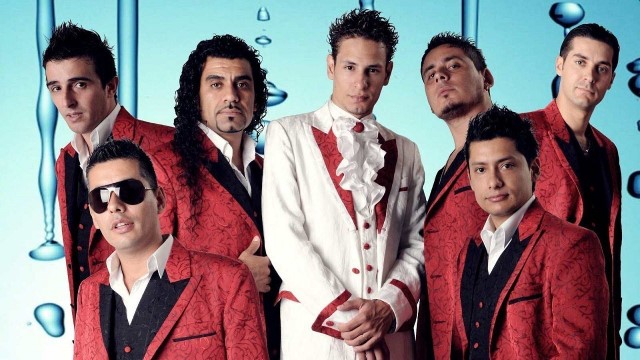 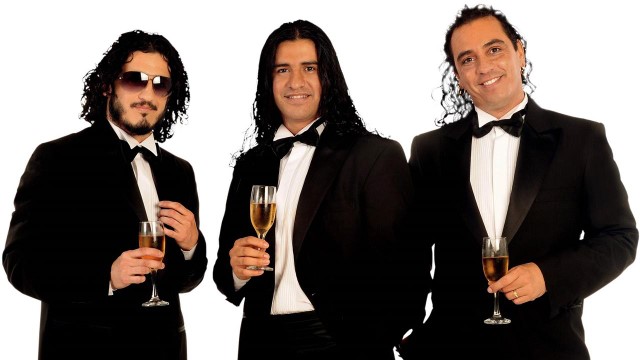