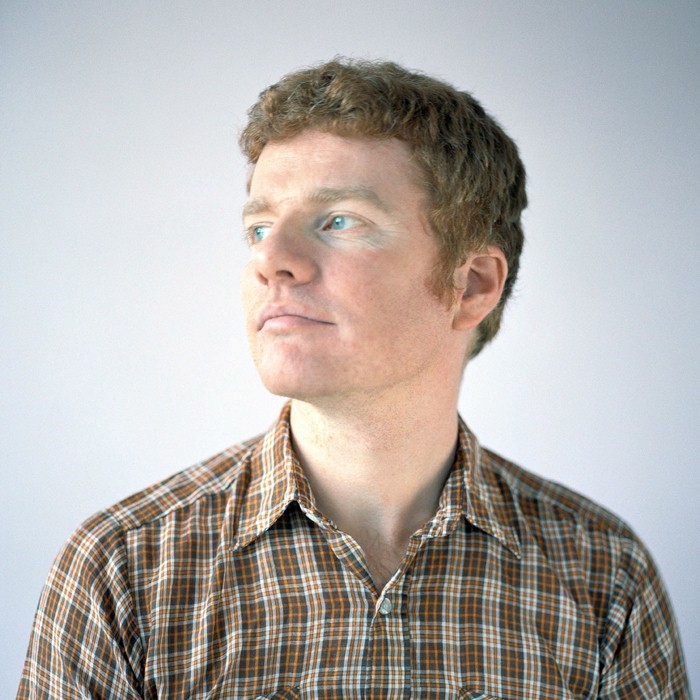 Allan Carl Newman is a Canadian musician and singer–songwriter. He was a member of the indie rock bands Superconductor and Zumpano in the 1990s. Following the breakup of those bands, he reemerged as the leader of The New Pornographers in 2000, a band who have enjoyed commercial and critical success.
In 2004, Newman launched his solo career, performing as A.C. Newman. He has stated he chose "A.C." for his solo career because "it sounded like a pseudonym, but it's not a pseudonym." 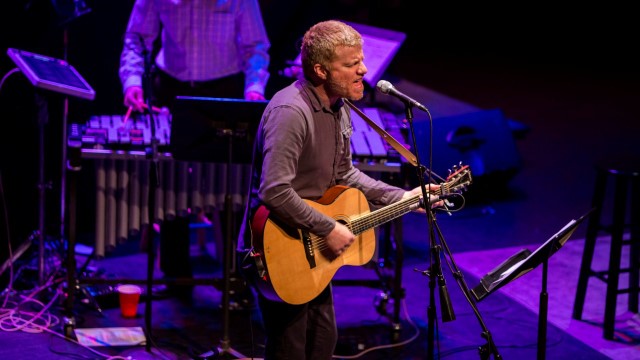 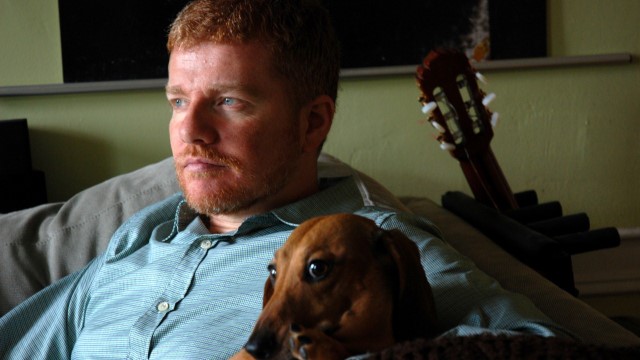