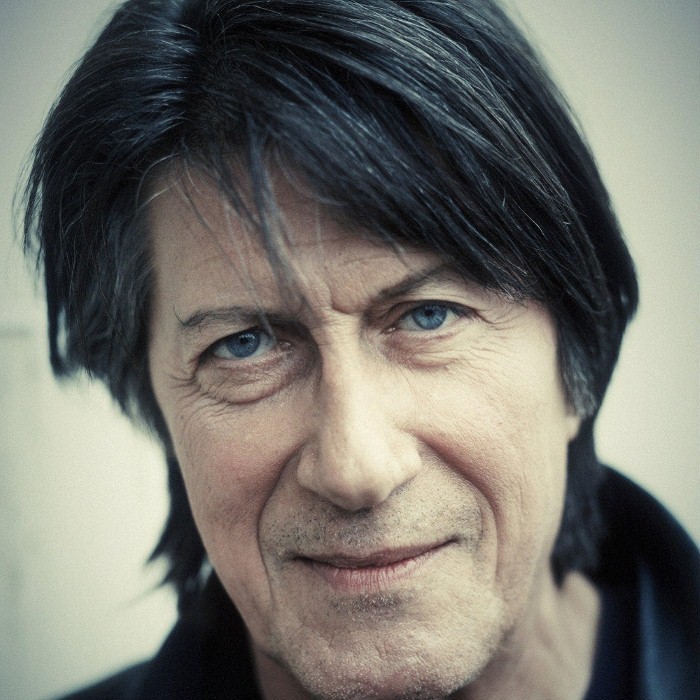 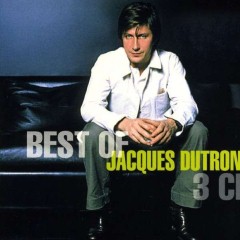 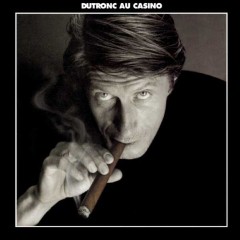 Jacques Dutronc (born 28 April 1943 in Paris) is a French singer, songwriter, guitarist, composer, and actor. He has been married to singer Françoise Hardy since 30 March 1981 and the two have a son (jazz guitarist Thomas Dutronc, born 1973). He also has been a longtime songwriting collaborator with Jacques Lanzmann. Some of Dutronc best known hits include "Il Est Cinq Heures, Paris S'éveille" (a chanson tune akin to "Waterloo Sunset" by The Kinks that All Music Guide has called "his finest hour"), "Le Responsable", and "Les Cactus".

Dutronc played guitar in the rock group El Toro et les Cyclones. He wrote successful songs for Françoise Hardy in the 1960s before moving on to pursue a successful solo career. His music incorporated traditional French pop and French rock as well as styles such as psychedelic rock and garage rock. He later branched out into film acting, starting in 1973. He earned a Cesar for Best Actor for the leading role in Van Gogh, which was directed by Maurice Pialat. According to the All Music Guide, Dutronc is "one of the most popular performers in the French-speaking world", although he "remains little known in English speaking territories" aside from a cult following in the U.K. 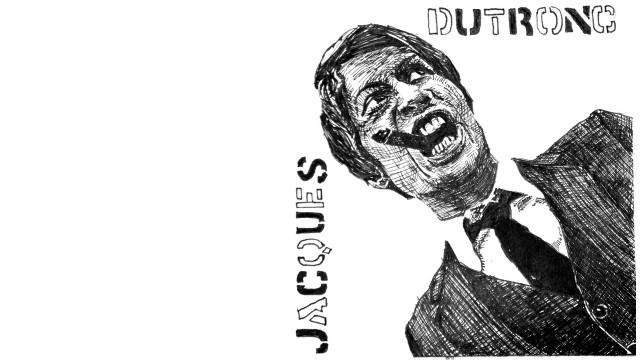 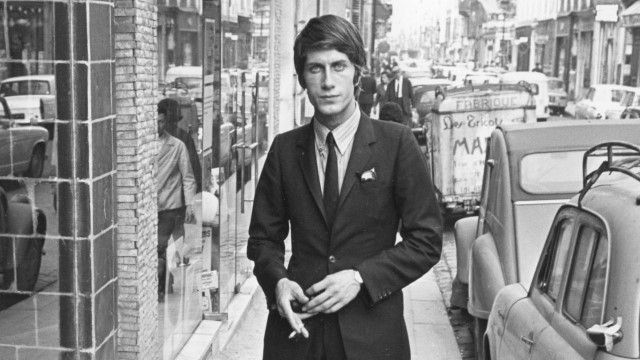 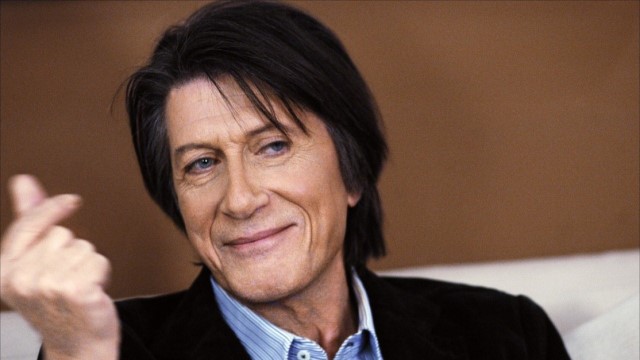