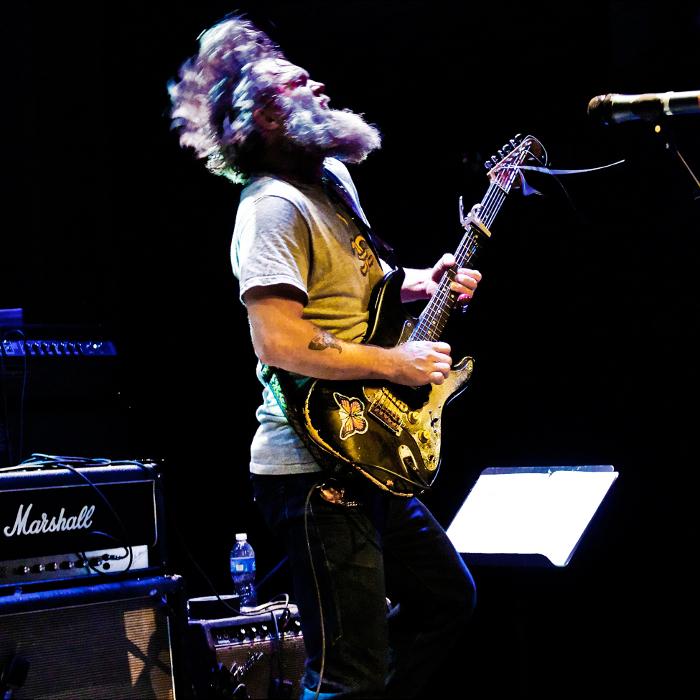 "Up and coming" may have been a good way to describe guitarist, singer, and songwriter Anders Osborne earlier in his career, but Osborne's fame has now spread beyond the borders of New Orleans, a city where he first cut his teeth and developed a reputation for incendiary live shows. Osborne was born in Sweden in 1966. His father was a professional drummer and a jazz fan whose early-'60s jazz combo played clubs throughout Europe. At a young age, he became fascinated with the singer/songwriters of the '60s and '70s, but then traced those artists' roots back to more basic blues. He traveled around the world, earning money from shows, and settled in New Orleans, where he has been based since 1990. Osborne artfully blends blues, funk, soul, and classic R&B to create his own distinctive synthesis of styles. Osborne's most widely available early album is 1995's Which Way To Here, recorded for OKeh/Sony; two other independent label releases from the late '90s and early 2000s may still be around for those willing to search: Live at Tipitina's appeared on Shanachie in 1998, followed by Living Room the next year. The introspective Ash Wednesday Blues was issued in early 2001. In 2002, Osborne cut his final two albums for Shanachie, the wonderfully raucous, enigmatic collaboration Bury the Hatchet with Big Chief Monk Boudreaux of the Mardi Gras Indian Tribe the Golden Eagles, and the blues- and Americana-drenched Break the Chain. He didn't record again until 2006, when he released the larger band session Osborne Orchestra. Osborne was playing nonstop in New Orleans and occasionally in Europe during this period. His 2007 recording, Coming Down, issued on the M.C. imprint, was the most intimate collection of songs he released to date, and walked the line between the nakedly confessional and his observations about living in N.O. after Hurricane Katrina. Live at Jazz Fest 2008, featuring Osborne's killer road band, appeared that year. In 2009 he signed with Chicago's Alligator label. His first offering for the imprint was the driving, boisterous American Patchwork, issued in 2010. Osborne toured nearly nonstop after the album and produced recordings for Johnny Sansone, Tab Benoit, and Mike Zito. He released Black Eye Galaxy in the spring of 2012; he co-produced the album with Galactic's Stanton Moore and Warren Ricker. During relentless touring to celebrate what was his most critically acclaimed album, Osborne took a break late in the year to record the uncharacteristically casual Three Free Amigos, a semi-acoustic, six-track EP. 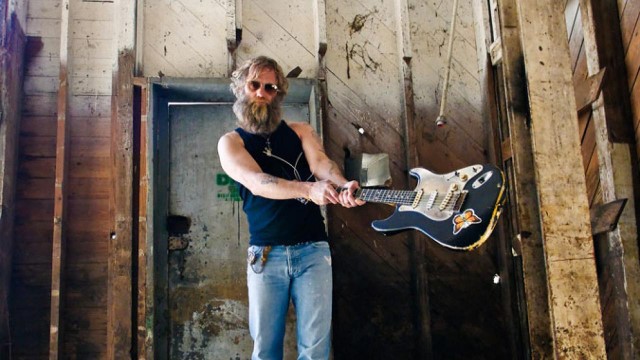 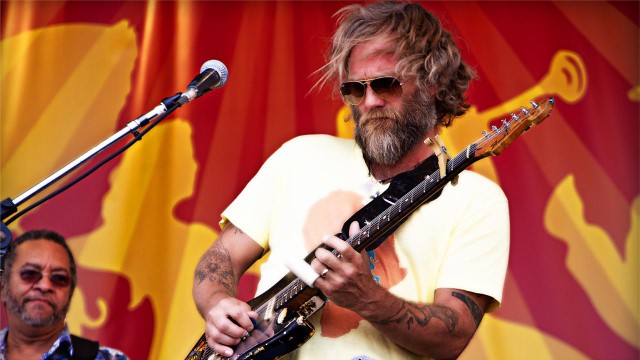 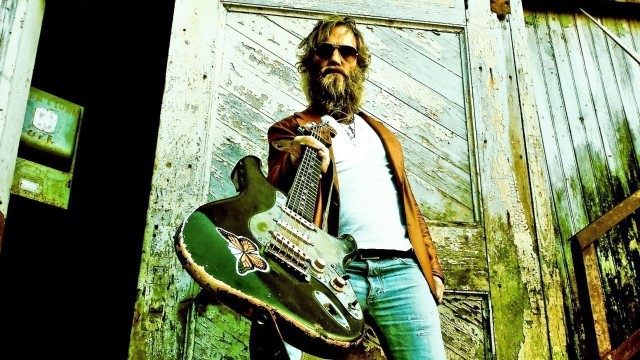