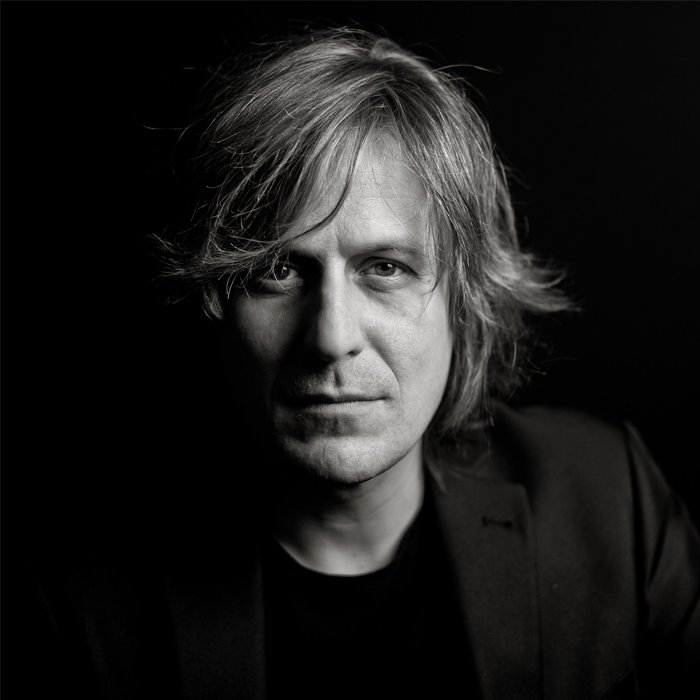 Self-described as a rock-singer-songwriter, Nacho Vegas blends the polyhedric language of rock and the most stark lyricism into an intense whole. His lyrics are painful and celebratory, pathetic and grand, brutally lucid and of an intimate beauty; a desperate philosophy of survival shines with a wicked sense of humour and a longing for the divine. Nacho Vegas has been a prominent figure in the Spanish 'indie' scene since his work with Eliminator Jr, Manta Ray; bands influenced by Sonic Youth, My Bloody Valentine, and other similar avant-rock acts of the early 90's. He started his solo career, backed by Las Esferas Invisibles, in 2001, with "Actos Inexplicables", a mostly acoustic album which featured rich atmospheres of accordions and harmonicas, Nacho playing guitar with Nick Drake rich simplicity. A strong Leonard Cohen influence was sensed in the songwriting. The next big release was in 2003: "Cajas de musica dificiles de parar". This double album had a more corrosive sound, retaining the simplicity of the previous but adding layer upon layer of distortion and electric guitar interplay for a more rock-sounding effort. In 2005 came "Desaparezca aqui", which sounds more straight-forward than the previous albums while keeping the same focus on a perfect balance between style and substance. Nacho Vegas is currently working on a collaboration with Enrique Bunbury and Carlos Ann, which will probably be released later this year, as well as a new album with Las Esferas Invisibles, based on Asturian folk songs. 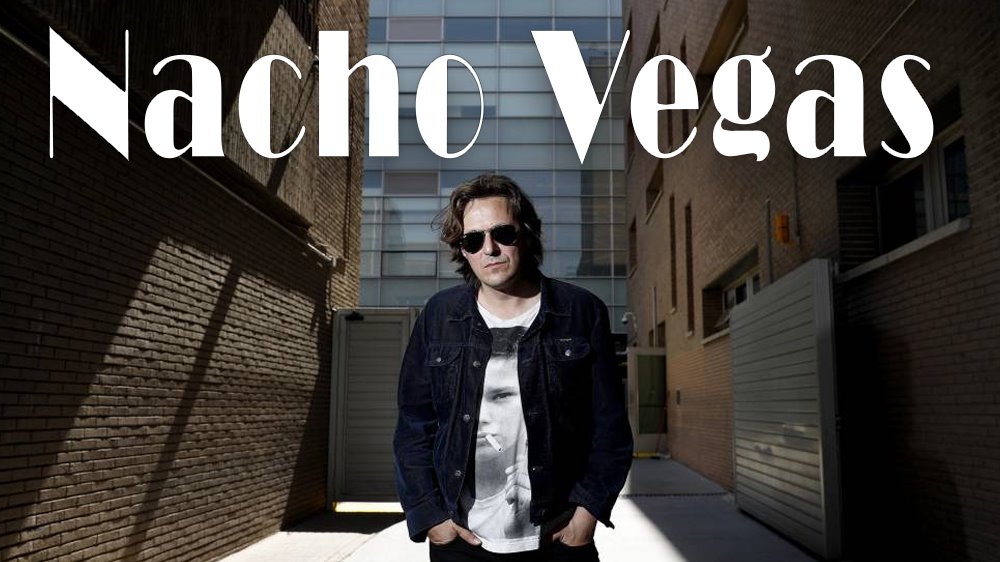 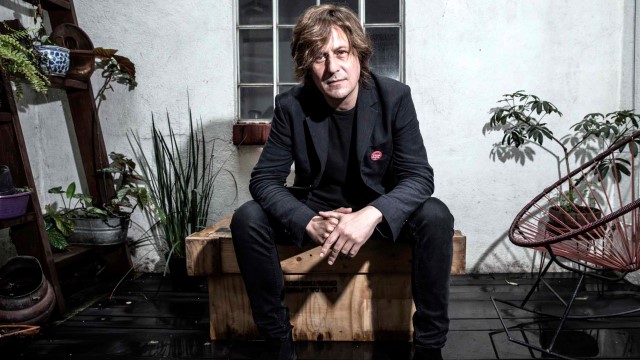 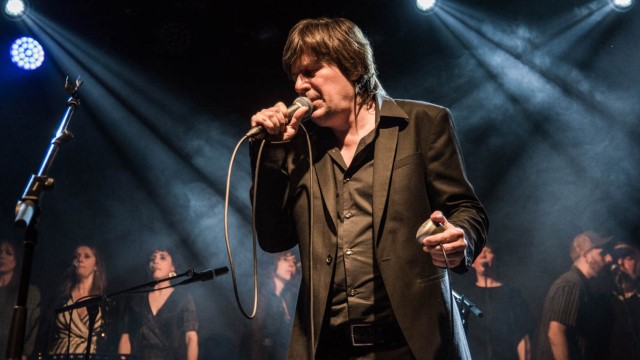 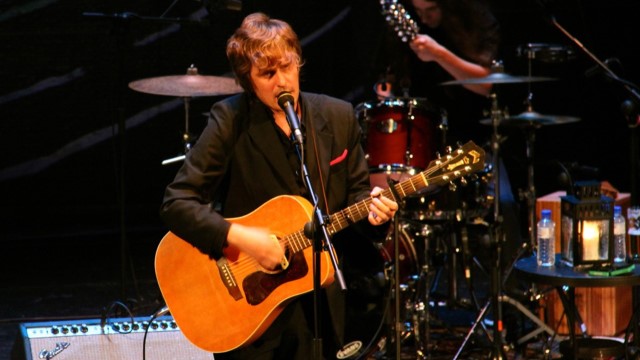