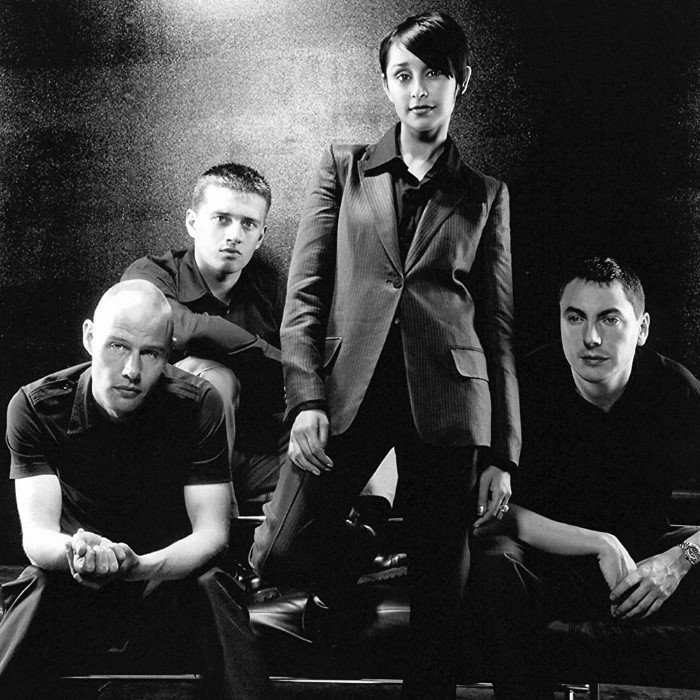 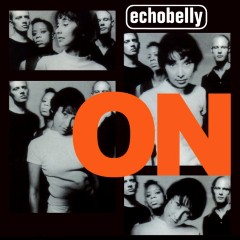 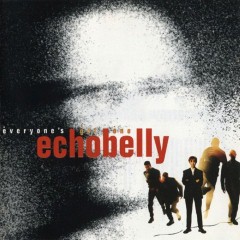 Echobelly were a Britpop band, debuting in 1994 with their album Everyone's Got One. They were often compared to Blondie and were influenced by Morrissey, who himself was a fan of the group.
The most prominent part of Echobelly's success formula was vocalist Sonya Madan, who was also the group's primary lyricist. Born in Delhi, India, before moving to England at the age of two, Madan had an unusual background for a pop star. Her rigid upbringing made rock music taboo for her as a youngster, and she did not attend her first rock concert until she was in college. In 1990 she met Glenn Johansson, a guitarist from Sweden who was pursuing a career in music. Johansson had previously edited a Swedish pornographic magazine called Eros, which may have contributed to the band's focus on sexual issues in many of their songs. He and Madan dated for a while, then remained friends after breaking up. 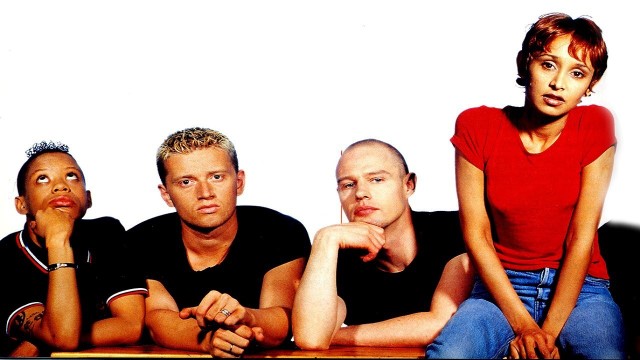