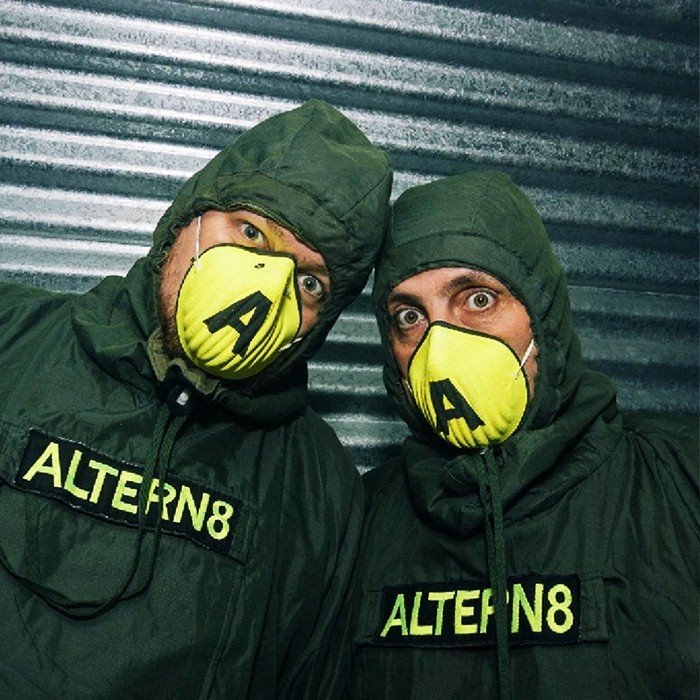 Altern-8 is a British rave duo, featuring Mark Archer and Chris Peat. Best known in the early 1990s, their trademark was loud electronic tracks with a heavy bass line. On stage, Altern-8's members wore facemasks and chemical warfare suits. The band was signed to Network Records based in Stratford House, Birmingham, England.

Altern-8 was formed in Stafford in 1990, as a side project to the already successful Nexus 21 (a name chosen because of its "futuristic house sound"), when both members were aged 21. From the outset the band's objective was to develop their style which was influenced by the musical elements of Detroit techno artists Derrick May, Juan Atkins and Kevin Saunderson, as well as the Chicago house music sound of Phuture and early electronic heroes Kraftwerk.

Altern-8 tunes influencing many artists, with their mixture of the sounds of the Roland TB-303, 808 and 909 with breakbeats and familiar samples. At the time in the UK, outdoor rave events were legal, and Altern-8 had a reputation for turning up to play at major unofficial events. They helped to define harder house tracks relying more heavily on bass and volume. The use of more bass and eclectic noises gradually evolved Altern-8's music away from the earlier house music style. The duo, dressed in chemical warfare suits and dancing "like electrified monkeys", took part in a large number of live performances.

Notable Altern-8 tracks included "Activ-8", "E-vapor-8", "Frequency", "Brutal-8-E", "Armageddon", "Move My Body", "Hypnotic St-8" and "Infiltrate 202". The band released an album on the Network Records label in 1992, called Full On... Mask Hysteria. In 1991, the band did a live PA in the car park outside the then famous Shelley's night club in Longton, Stoke-on-Trent (near to their home town of Stafford). This can be seen in their "Activ-8 (Come With Me)" video.
However when hardcore-styled rave music went out of fashion, they started to get involved in the development of commercial house music. In 1992, Peat stood as a candidate for the Stafford constituency in the General Election representing the Hardcore (Altern8-ive) party. He received 158 votes and finished in fourth place.
In 1993, Archer began producing billed as Slo-Moshun, responsible for the hits "Bells of NY" and "Help My Friend".
In 1994, Peat and Archer parted ways. Archer continued to DJ under the name Altern-8 until Peat declined permission to use the Altern-8 name and trademarks. 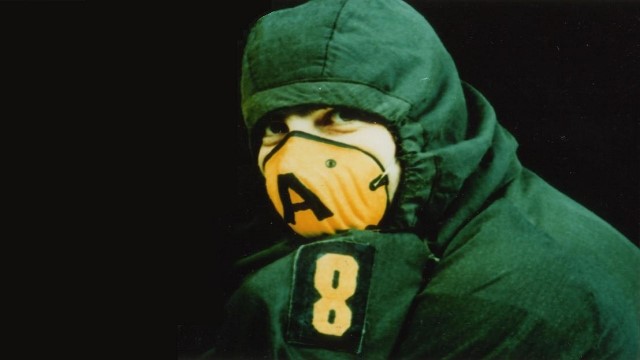