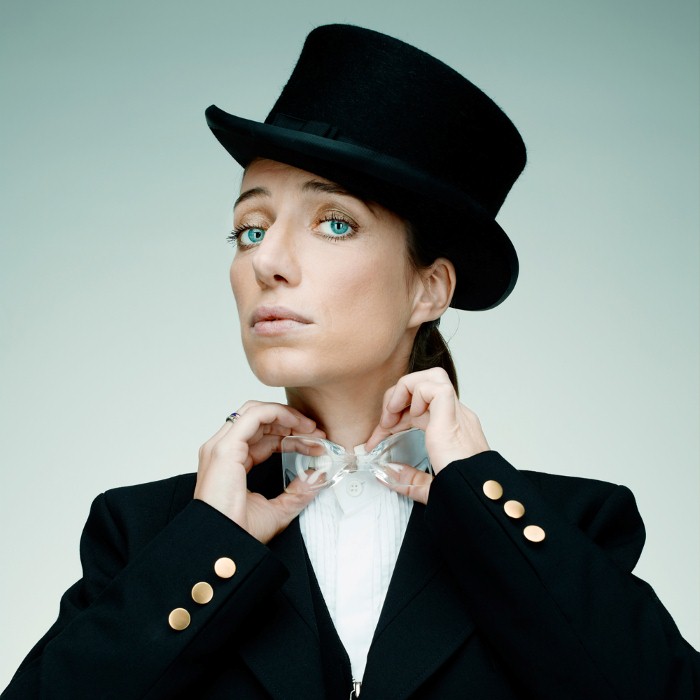 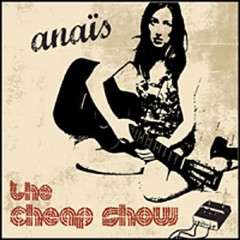 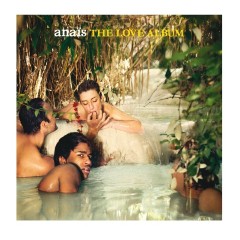 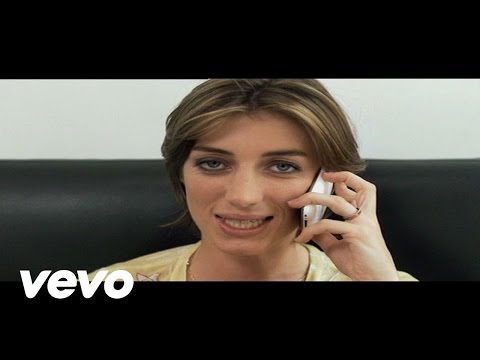 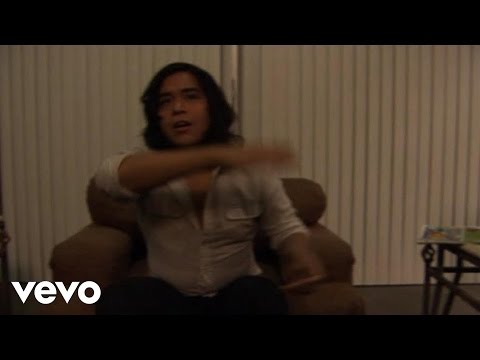 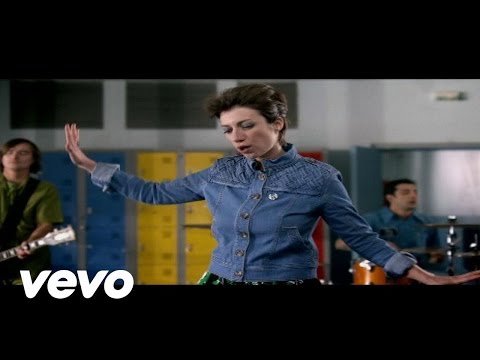 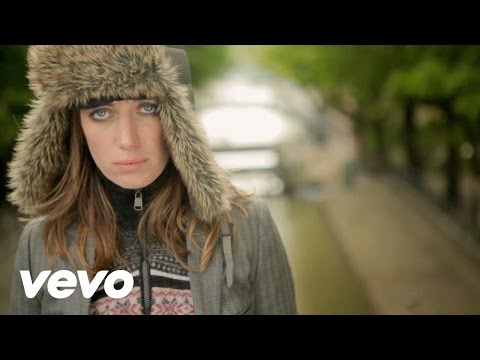 Anaïs, full name Anaïs Croze, is a French singer. She was born in Grenoble, Isère, France on August 20, 1976. Her first album, called The Cheap Show, was recorded live in January 2004 and released in 2005. The Cheap Show, which is also a pun on peep-show, owes its title to the fact that she's the only musician on stage and makes extensive use of her JamMan pedal. 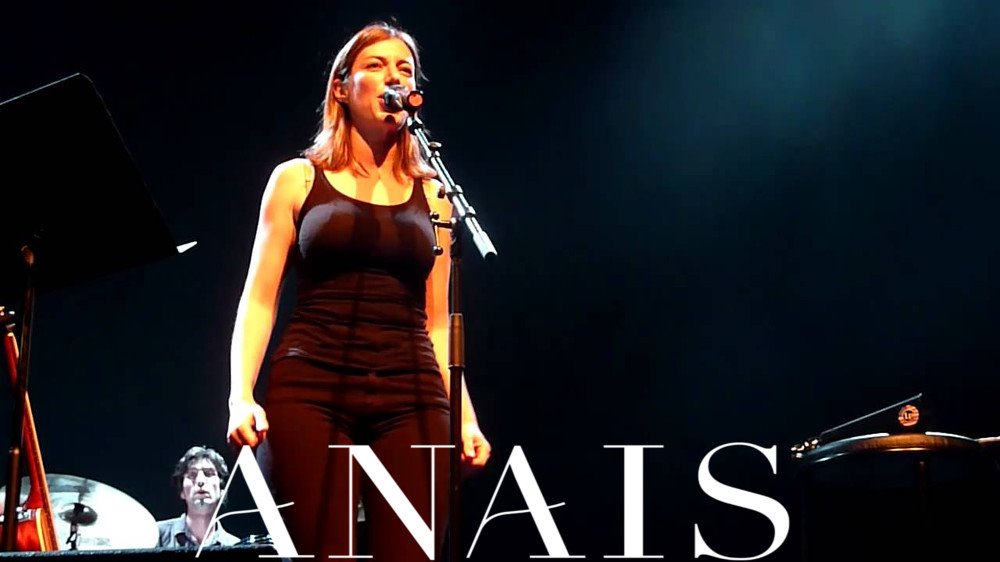 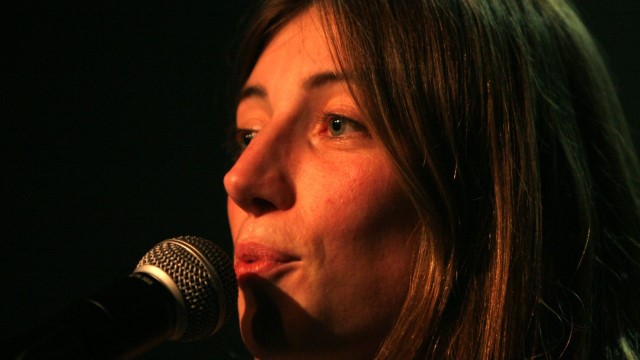 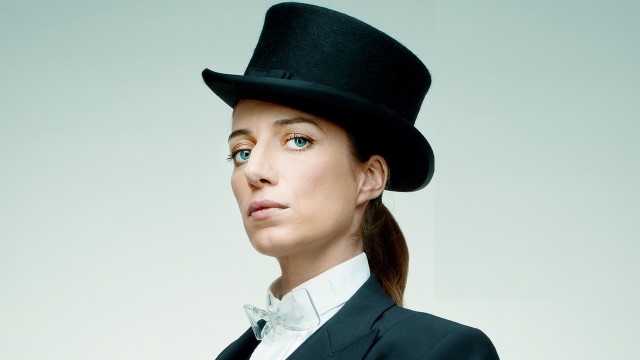 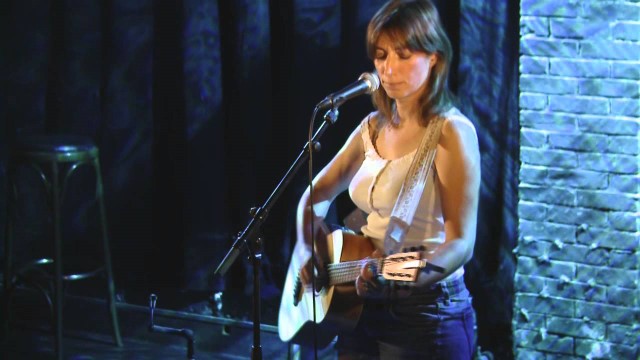