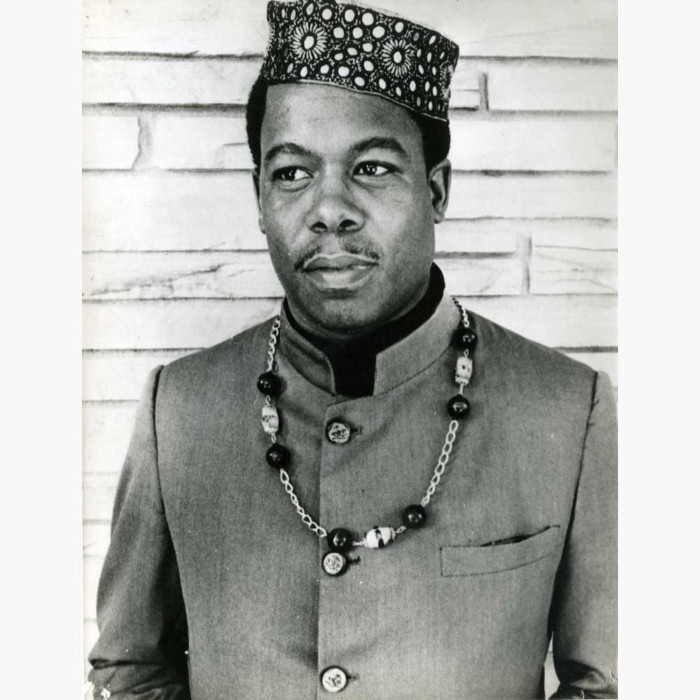 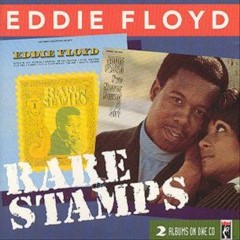 Eddie Floyd (born Eddie Lee Floyd, 25 June 1937, Montgomery, Alabama ) is a soul and R&B singer-songwriter, best known for his work on Stax Records in the 60s and 70s. Floyd was unfortunately overshadowed by labelmates such as Otis Redding, Sam & Dave, and Rufus Thomas, although he managed both chart success and touring acclaim. He not only had great hits on his own (most notably the soul music anthem “Knock on Wood”), but wrote songs for others, such as “You Don’t Know What You Mean to Me” for Sam & Dave.

Eddie Floyd was born June 25, 1937 (not 1935 as has been so often printed) in Montgomery, Alabama. When he was six weeks old his family moved to Detroit, Michigan. During his youth he was often shuttled between Detroit and Alabama. Now, consciously or not, the best of both worlds seem to have come through in his music.

The unique thing about an Eddie Floyd record is that he combines pop sensibilities with a down-home approach and a smooth, but soulful delivery. He’s able to craft gorgeous melodies and write impeccable lyrics that surely would have made him a Motown star had he opted to stay in Detroit. But by heading to Memphis, Tennessee, where the Stax Records house band Booker T. & the MG’s plus second keyboardist Isaac Hayes and The Memphis Horns added support, and by singing every word with effortless enthusiasm, Floyd cemented himself as one of the premier Southern “Soul Men” of the Sixties. This merger of sounds may very well stem from his time growing up on both sides of the Mason-Dixon Line. 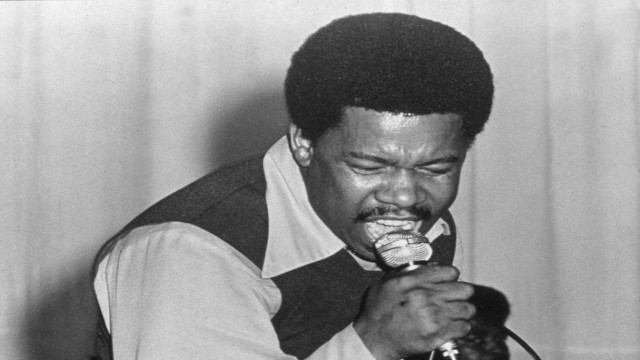