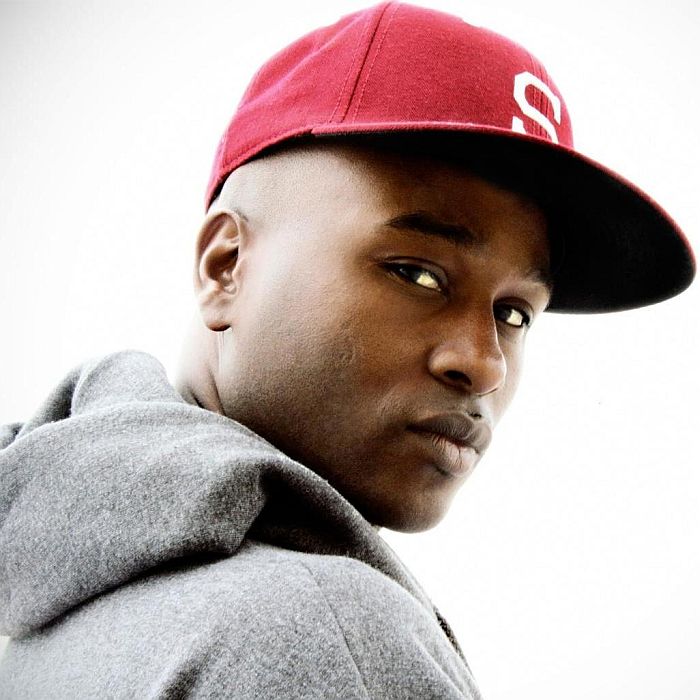 Ahmad Ali Lewis was born and raised in South Central Los Angeles. He made his recording debut in 1993 on the soundtrack of The Meteor Man with the song "Who Can." Released when Ahmad was only 18, "Back in the Day" the remix version (produced by Maurice Thompson & Jay Williams of Barr 9 Productions) hit #26 on the US pop charts and #19 on the U.S. R&B charts on the strength of its catchy hook, sung over a sample of the Teddy Pendergrass song "Love TKO." It also reached #64 in the UK Singles Chart. It was the first single off his first album, Ahmad. The remix of "Back in the Day" is also featured on the soundtrack of The Wood, a 1999 motion picture. Ahmad secured his first recording contract while still a senior in high school and promptly earned a gold record for his chart-topping hit.
Ahmad later formed the hip-hop fusion band 4th Avenue Jones. 4th Avenue Jones signed a recording deal with Interscope records and garnered a cult following worldwide by extensively touring.
Fast-forward, and after a brief hiatus from music to focus on academia, Ahmad graduated from Stanford University with a degree in Sociology. Ahmad was accepted to Stanford University after graduating valedictorian from Long Beach City College and receiving the Jack Kent Cooke Scholarship, the largest private scholarship for two-year college transfer students in the United States. The Los Angeles Times ran a front-page article highlighting Ahmad's transition from artist to scholar.
Ahmad is also a personal development author & speaker, whose topics encompass education, health and fitness, music, business, creative imagination, winning, self-esteem and motivation. Ahmad speaks with candor and humor about dealing with life's challenges and overcoming adverse situations.
An accomplished songwriter, Ahmad has contributed to songs performed by LMFAO, Flo Rida, Leela James and Earth, Wind & Fire. Back in the Day has been interpolated by platinum selling artists such as The Dream, Mariah Carey and Travie McCoy. Ahmad continues to write and produce songs for major artists.
Ahmad will release his anticipated solo EP Good Meat Makes Gravy in the fall of 2012. Instead of traditional video marketing, Ahmad wrote, directed and stars in a short film fashioned around the songs featured on the album. 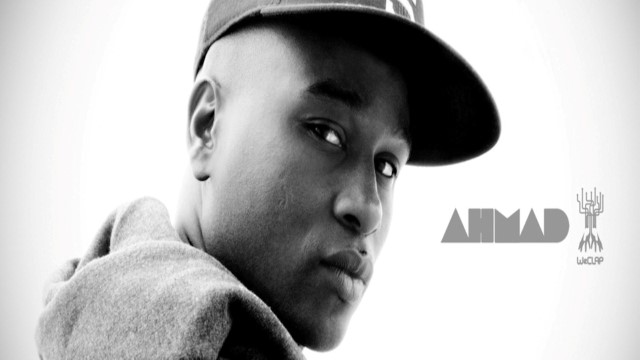