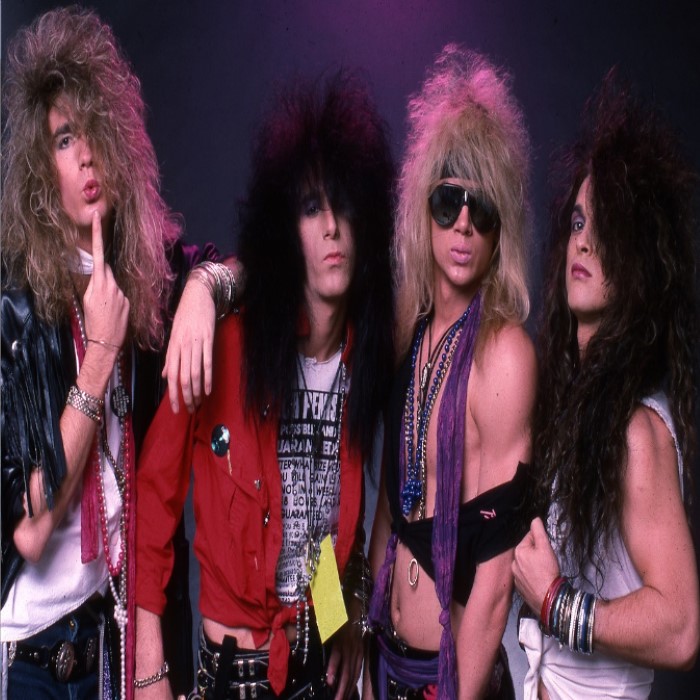 Tuff is an American glam metal band formed in 1985 in Phoenix, Arizona, United States, by guitarist Jorge Manos (DeSaint), bassist Todd Chaisson (Chase), and included guitarist David Janssen, drummer Chris Louthan, and vocalist Michael Meyers (Cordet). This incarnation of Tuff was prior to taking on its "Glam" image, and the music was significantly "heavier". This little documented lineup actually played in the local Phoenix market for roughly a year, at such clubs as (Rockers, Bootlegger, etc.) opening for various National Acts, including Flotsam and Jetsam.

In 1986, drummer Gary Huckaby, replaced Louthan, Cordet left to work with another Phoenix area band, and eventually, Michael Angelo Batio in the Los Angeles-based band, Michael Angelo. A second guitarist David Janssen also left the band to attend the Musicians Institute. After drummer Gary Huckaby left the group in 1986 to work with another local project, the band enlisted drummer Michael Lean and vocalist Terry Fox, who left the band shortly afterwards to pursue an ice skating career. With replacement vocalist Jim Gillette, the band recorded a four-track EP entitled Knock Yourself Out (1986). However, Gillette soon departed to form Nitro and was replaced by Stevie Rachelle.
Contents

The band with its classic line-up consisted of Stevie Rachelle on vocals, Jorge DeSaint on guitars, Todd Chase on bass and drummer Michael "Lean" Raimondo. The band played all over the West Coast and eventually was doing cross country tours headlining clubs, yet they had no record deal.

Tuff was first signed in 1990 by Atlantic Records and released their debut album What Comes Around Goes Around in May 1991, which included the band's successful power ballad "I Hate Kissing You Goodbye" co-written with Todd Meagher. The video reached #3 on Dial MTV behind Guns N' Roses and Metallica. In 1994, Tuff independently released Fist First, which was eventually reissued by another major label BMG as Religious Fix, in 1995 with the addition of three bonus tracks.

The band was then picked up by IRS Grand Slamm Records in early 1993. The label folded in less than a year with the end of the mother label, IRS Records, which distributed Grand Slamm, and Tuff was without a label again. After struggling with record labels for years, Stevie Rachelle decided to form his own label for the band and in early 1994, Rachelle officially started RLS Records. The initials had a dual meaning. The first was "Record Labels Suck" and the second was "Rachelle's Lyrics & Songs". The offshoot, Cheezee Records, was formed in 1996 to be the home for the singer's side project, Cheeseheads with Attitude.

Tuff again signed with a record label in early 1995 when BMG/Mausoleum/MMS records picked up the RLS Fist First release after it sold upwards of 10,000 copies. BMG re-issued it as Religious Fix in June 1995 with three bonus tracks. The additional tracks were produced by Randy Cantor.

In 2001, Tuff released the compilation CD, The History of Tuff which included the song "American Hair Band", a parody of Kid Rock's "American Bad Ass" (both of which incorporate the instrumentals of Metallica's "Sad But True"). "American Hair Band" made references to numerous similar bands of the era, as well as criticizing grunge and alternative rock. 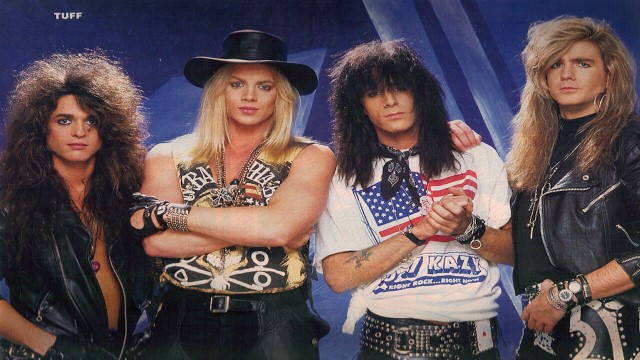 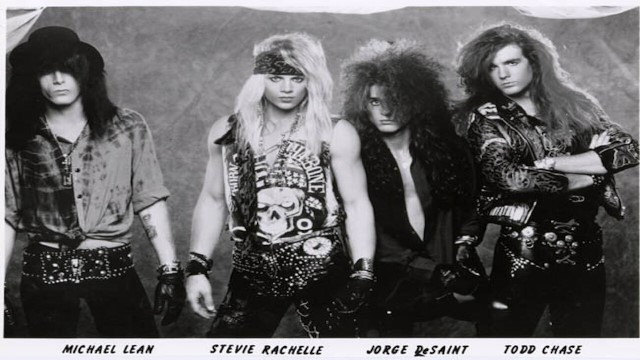 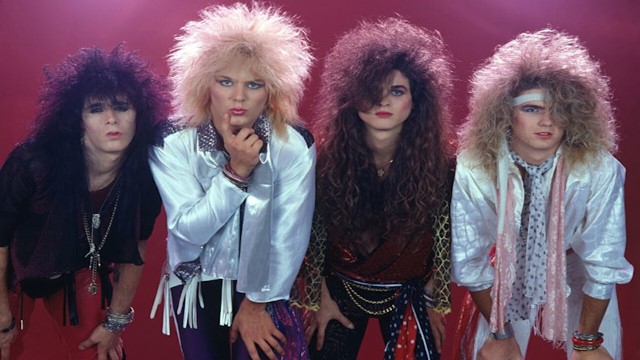