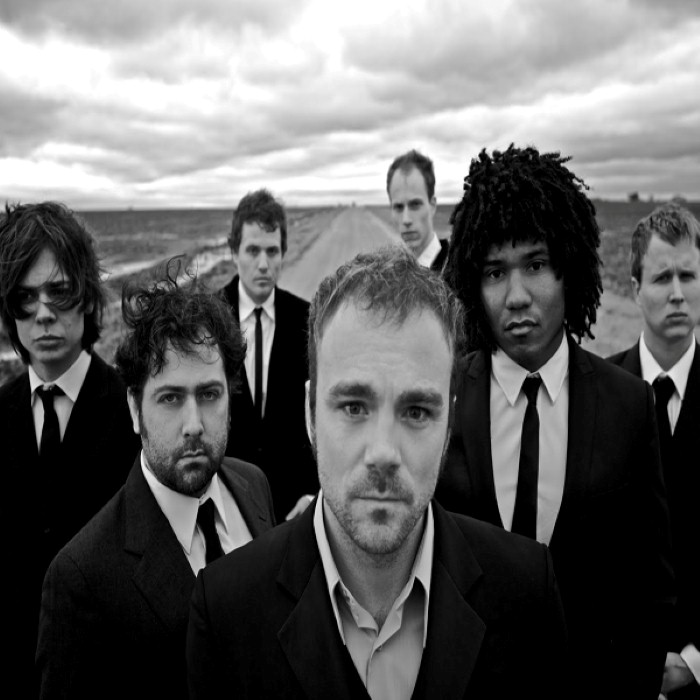 Casey McPherson started Alpha Rev in 2005 after the breakup of his previous band Endochine. Alpha Rev released their debut album The Greatest Thing I've Ever Learned on March 1, 2007. After releasing "The Greatest Thing" locally, the band signed an agreement with Austin startup Flyer Records. The record was produced by Dwight Baker of Matchbox Studios and the rights were eventually purchased by Hollywood Records.

In 2007 the Myspace.com charts ranked Alpha Rev as the #1 indie band from Texas, and the #16 indie band nationwide. Alpha Rev was selected by Austin Monthly Magazine as one of the local bands most likely to succeed in 2008.

In 2010 Alpha Rev topped the charts with New Morning reaching #3 on radio, and their video was in the top 10 rotation on VH1. They were also featured as one of VH1's "You Oughta Know, Artist on the Rise."

On December 5, 2012 Alpha Rev published a lyric video for their soon-to-be-released single, "Sing Loud". On January 3, 2013 the single was made available on iTunes, and a full video was released March 11, 2013. Their third album Bloom was released March 19, 2013 on Kirtland Records. Alpha Rev again achieved radio chart success with the single "Sing Loud" reaching #10. 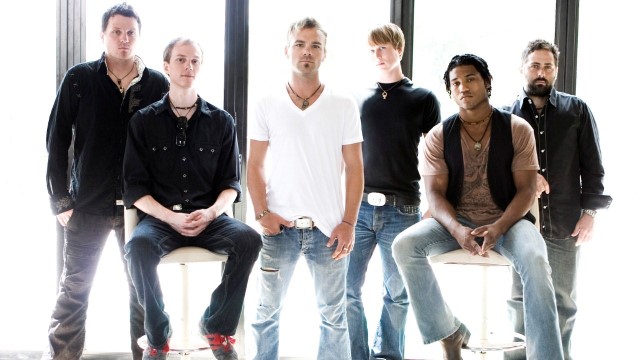