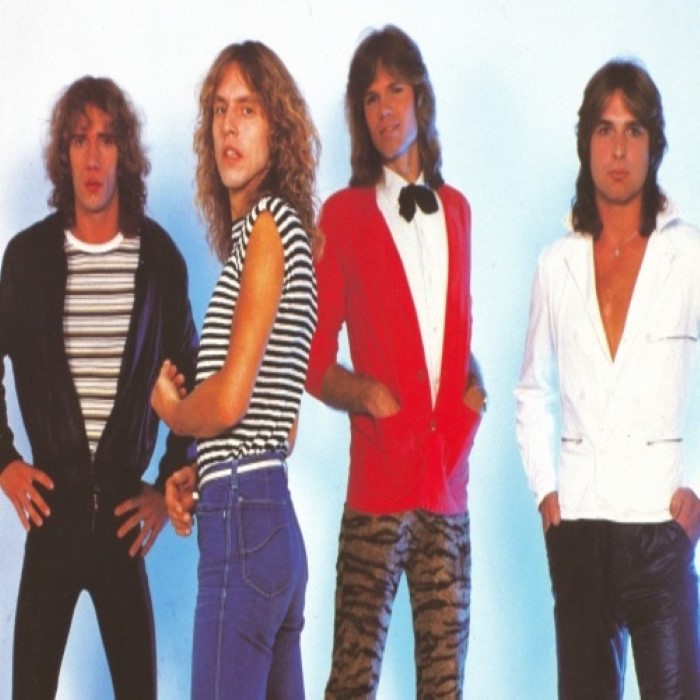 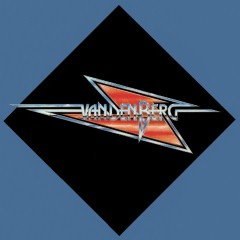 In 1981, Van den Berg worked with vocalist Jos Veldhuizen, bass guitarist Griff "Studly" McGrath and drummer Bico De Gooijer in a band called Teaser. This line-up did not last long, and Van den Berg then hired Bert Heerink (vocals), Dick Kemper (bass guitar), and Jos Zoomer (drums). With this line-up, Teaser recorded a demo that came to the notice of the pop-journalist Kees Baars. Baars offered to manage the group, and contracted the band at Atlantic Records in the U.S..

Their first album, Vandenberg, was recorded at the former Led Zeppelin's guitarist Jimmy Page's studio, Sol Studios, and in 1983 their first single, "Burning Heart". reached No. 39 in the U.S. Billboard Hot 100 charts. Vandenberg toured the U.S. as the opening act for Ozzy Osbourne and KISS, and toured independently in Japan in 1984. "Different Worlds" from their second album, Heading For A Storm, also did fairly well, but did not equal the success of "Burning Heart".

The band's third album, Alibi, was recorded in the Netherlands, produced by Jaap Eggermont, manager of the Golden Earring. The album failed to enter the charts, and not long after, the lead singer, Heerink, left the band. Demos with the new lead singer, Peter Struyk (a.k.a. Peter Stuyk, Peter Strikes, Peter Strykes and Peter William Strykes), were not well received by Atlantic.

Around that time, Van den Berg (who often uses an Anglicized version of his Dutch name: Adrian Vandenberg) played as a guest soloist on a Whitesnake album, and in 1987 Whitesnake vocalist David Coverdale asked him to join the band permanently. With the band Vandenberg amounting to nothing, he accepted the invitation.

The other members also started or joined other projects: Zoomer and Struyk joined Avalon; Kemper started a new band, No Exqze; Bert Heerink joined Picture for their Marathon album.

In 2004, there was a reunion of Vandenberg, and they released a double CD, The Definitive Vandenberg, a compilation of the band's best songs with a newly recorded version of "Burning Heart". In January, 2005 the band released a DVD with footage of a 1984 Tokyo concert.

In July 2012, it was reported that Heerink, Kemper and Zoomer were trying to take over control over the name "Van Den Berg" from the band's guitarist. 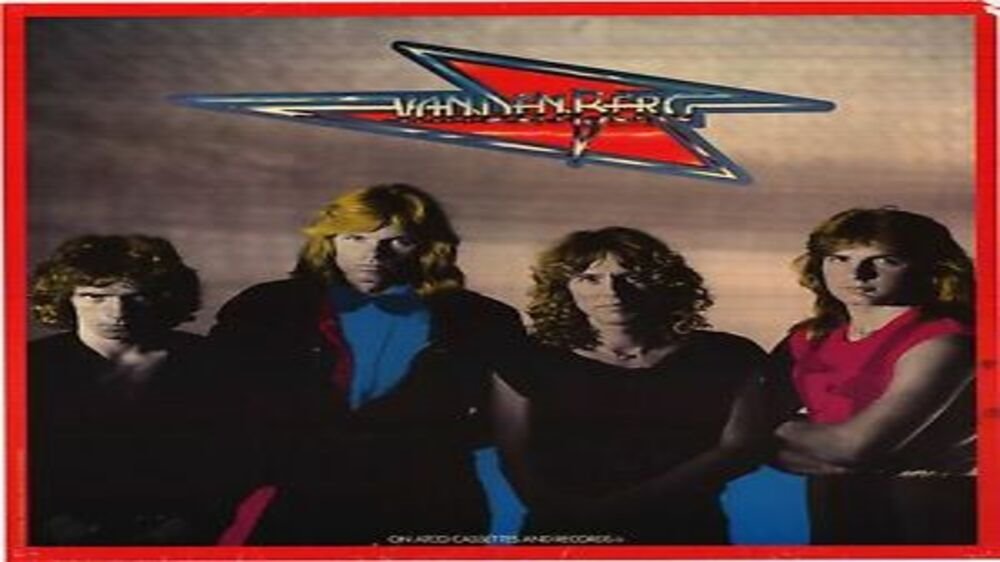 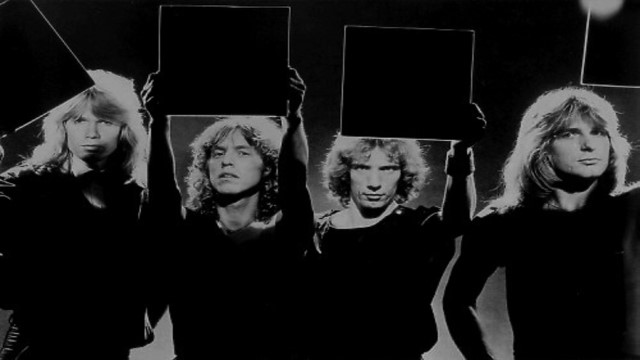