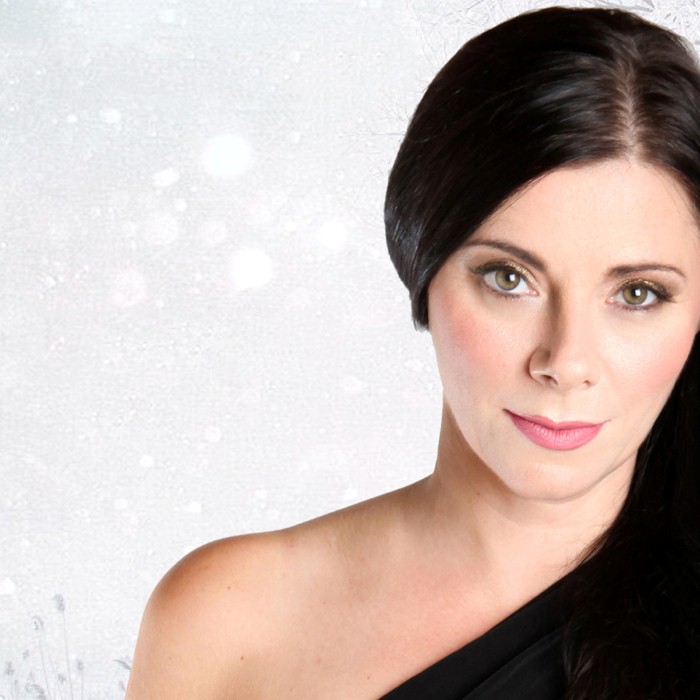 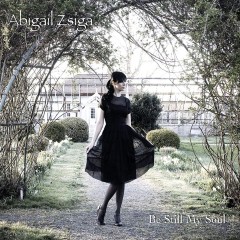 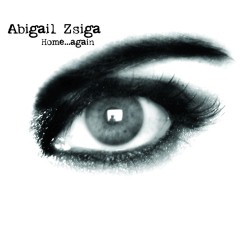 She is known for her Hi-NRG covers of popular songs on both sides of the Atlantic. Some of those are k.d. lang's "Constant Craving", Nirvana's "Smells Like Teen Spirit", and R.E.M.'s "Losing My Religion". Abigail's debut album, Feel Good was released in 1995, on the UK based label, Klone Records. The latter also became a Top 40 club hit for Rozalla in 1995. Abigail's 1999 hit single, "Let the Joy Rise", was produced by the production duo, Thunderpuss. In 2000, she hit #1 with her song "If It Don't Fit" also produced by Thunderpuss. She had a second #1 in 2001 with "You Set Me Free". In 2003 Abigail released "Falling" which peaked at #9. After "Falling", she released "Songbird", which was remixed by DJ DoNut and was available as a digital download. After which, Abigail decided it was time for a change and added her last name to her recordings.

In 2013,she makes a return to the dance scene with Surrender" (Bouvier & Barona featuring Abigail) after a brief hiatus.

Abigail is also a supporter of the international human rights organization, Love146. 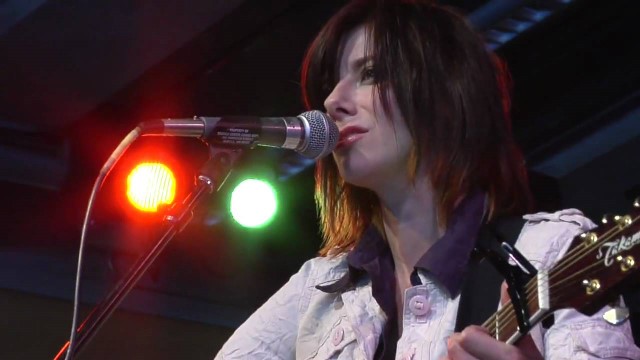