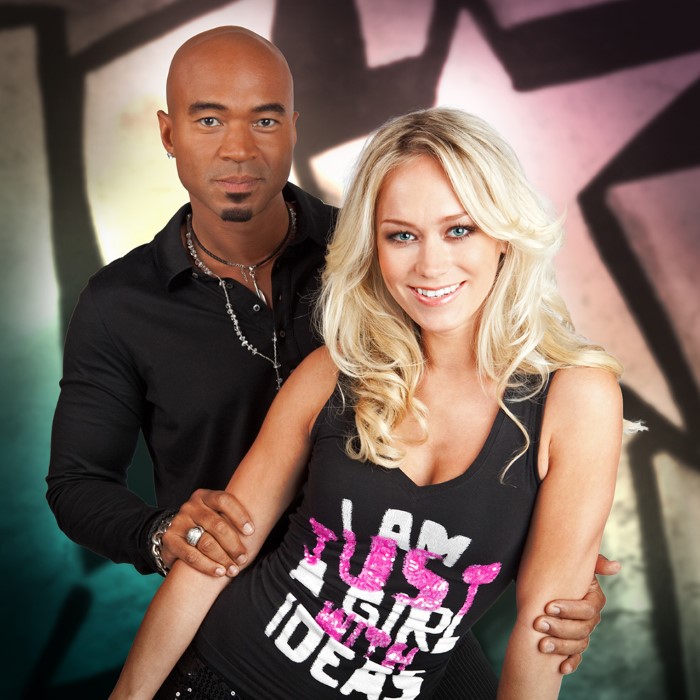 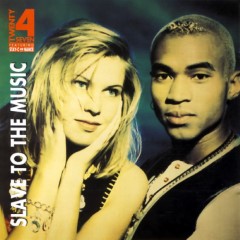 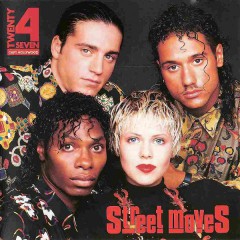 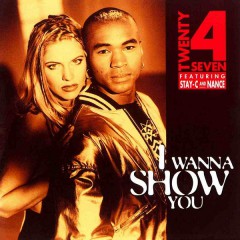 Twenty 4 Seven is a Dutch Eurodance act, created by record producer Ruud van Rijen in 1989. Active sporadically ever since, the act has featured nine different vocalists, has performed across Europe and Africa, and as of 2010 is fronted by Li Ann and Stacey "Stay-C" Seedorf.

One of the earliest popular Eurodance projects, the project originated as a hip hop group, and transitioned to the mainstream Eurodance sound in the early 90s with "Slave to the Music", the band's most successful single to date. The group originally featured rapper Tony Dawson-Harrison, who created the Captain Hollywood Project in 1992.

Twenty 4 Seven was founded in 1989, when Dutch producer Ruud van Rijen hired rappers Tony Dawson-Harrison, Hanks & Jacks, and MC Fixxit to front a new dance project. To set Twenty 4 Seven apart from other similar groups, van Rijen decided to hire female singer Nancy Coolen. The combination of traditional rapping with female choruses proved to be a success, with their first single, "I Can't Stand It!" reaching #7 in the UK Singles Chart in 1990. The next single, "Are You Dreaming", did similarly well, reaching number 17 in the United Kingdom. In mid-1990, Street Moves, the project's debut album, was released.

By 1990, rappers MC Fixx it and Hanks & Janks had stopped contributing to the group altogether, and by 1991, Dawson-Harrison left the group after a dispute with van Rijen to front Captain Hollywood Project, his already successful solo project. After Dawson-Harrison's departure, Twenty 4 Seven remained dormant for two years.

Slave to the Music and height of popularity

In 1993, Twenty 4 Seven returned with "Slave to the Music", which charted impressively throughout Europe. The band quickly followed with "Is It Love", "Leave Them Alone", and "Take Me Away", the latter charting at number 5 in Israel. In late 1993, Is It Love, a full length studio album, was released worldwide, and was accompanied by a worldwide tour with stops in Europe, Australia, and Africa.

After the success of Is It Love, the band quickly capitalized on their success by readying material for another new album. In 1994, "Oh Baby!" and "Keep on Tryin'" were released. Although the singles did not chart in the United Kingdom, where they had experienced large success before, the band continued its success throughout the rest of Europe. After both singles were released, the band released I Wanna Show You, their third studio album, in mid-1994. After several live performances across Europe, the band once again went silent, releasing no new material for the next two years.
Lineup changes and decline

In 1996, the band returned featuring a new female vocalist, Stella, to replace veteran member Nancy Coolen, who had walked out on the group in favor of a solo career. The first single featuring Stella's vocals, "We Are the World", managed to break charts in the Czech Republic and Netherlands, but was unable to continue the band's large success.

In 1997, "If You Want My Love" and "Friday Night" were released, with both songs charting poorly in countries where they had once experienced success. Although the Netherlands remained a constant area of success for the band, interest throughout the rest of Europe had waned considerably. Following a few live performances and the release of the band's fourth studio album, 24 Hours 7 Days A Week, Stella left the group, leaving Paton the lone collaborator with van Rijen.

In 1999, the band released "Ne Ne", a brand new single, which failed to enter even the Dutch charts. After three years on the decline, van Rijen finally decided to put the group to rest in late 1999.
New faces and sound

After nearly a decade of silence, Twenty 4 Seven was revived in 2007 by van Rijen, who had collaborated with vocalist Elle to create a jumpstyle cover of the Berlin song "Like Flames". The song entered the Dutch charts in November at #45, and peaked at #20 in late 2007. Although the group announced they would soon be performing live again, nothing materialized. Following the single's success, Elle left the group.

Lineup changes, returns and Slave to the Music 2010

In 2010, van Rijen announced that Stacey Paton had returned to the group, along with two new vocalists, Li Ann (Lianne van Groen) and Miss Cherry (Sharon Doorson). In July 2010, van Rijen announced a brand new version of "Slave to the Music", titled "Slave to the Music 2010", would be released in late 2010. Following the recording of the single, Miss Cherry ended her involvement with the group, which was promptly re-recorded with only Li Ann and Stacey's voices. Although a teaser video was released in December 2010 with a "coming soon" teaser banner, no information about the exact release of the single has been released. 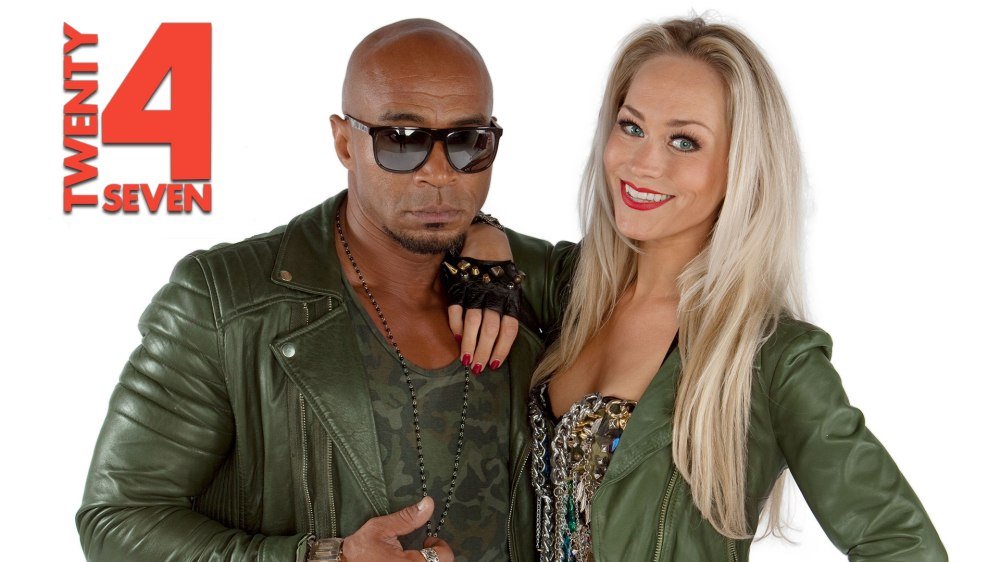 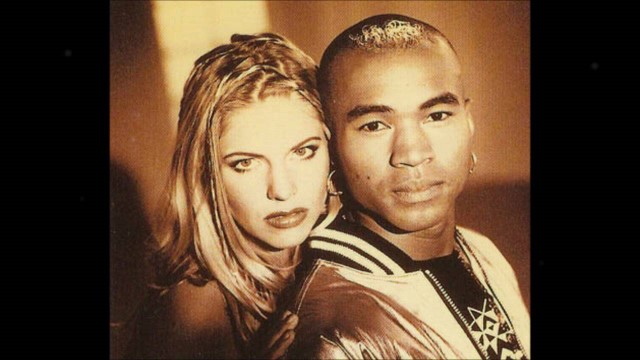