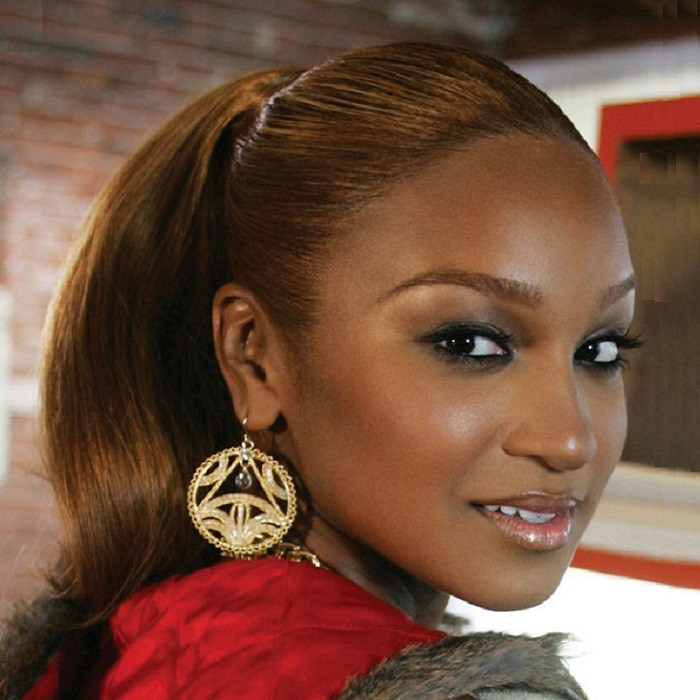 In 2000, she became the first artist signed to Clive Davis' J Records. Her self-titled debut album Olivia was released in 2001 and featured the singles "Bizounce" which made #15 on the charts, and "Are U Capable". The album debuted at #55 on the Billboard 200.

In 2004, Olivia re-emerged as the first woman signed to G-Unit Records. She contributed vocals to the group's debut album Beg for Mercy and to 50 Cent's The Massacre, including the album's number-one single "Candy Shop".

Her first solo single released via G-Unit Records was "Twist It", featuring fellow G-Unit member Lloyd Banks, followed up by "So Sexy" in summer 2005. Both songs failed to debut on the charts due to little promotion. Olivia briefly attended Hofstra University in New York and planned her second album, Behind Closed Doors, which was originally slated for a 2006 release on Interscope and G-Unit Records. Around the same time, Olivia contributed vocals to Shaggy ( Olivia released her single, "Best Friend", featuring 50 Cent in 2006.)
2007–present

In 2007, it was announced Olivia and G-Unit Records had parted ways, therefore her second studio album Behind Closed Doors was shelved. However, the album has since been released as a mixtape available for download on several websites.

In 2009, Olivia did a feature for Congolese singer Fally Ipupa on his song "Chaise Electrique".

On April 12, 2011 she released her first music video for "December" the first single from her upcoming 2012 album, Show The World. The song peaked at #76 on the Billboard Hot R&B/Hip-Hop Songs Chart which may not be considered a hit, but charted significantly higher than her G-Unit debut single, "Twist It". In December 2011, she released her second single "Walk Away" and was seen filming scenes for the video. She has been a cast member on VH1's "Love & Hip Hop", where her quest to find the right record label home is chronicled. It was expected that Longott was continue to releasing her music independently after declining a deal from label EMI. It was confirmed in April 2012 that she has signed a deal with Jerry Wonda's Wonda Music. She has since released two promotional songs: 'Soldier Girl' (featuring Mavado) and 'Sun Don't Shine' (featuring Sean Kingston). 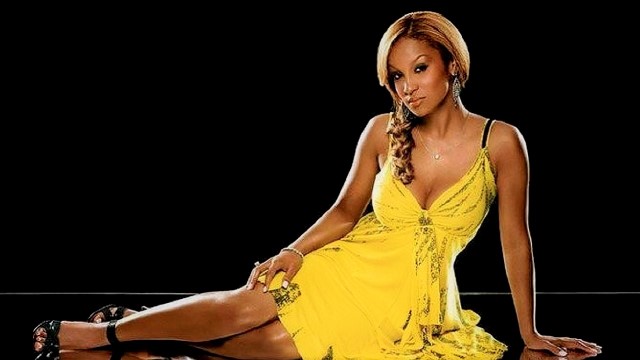