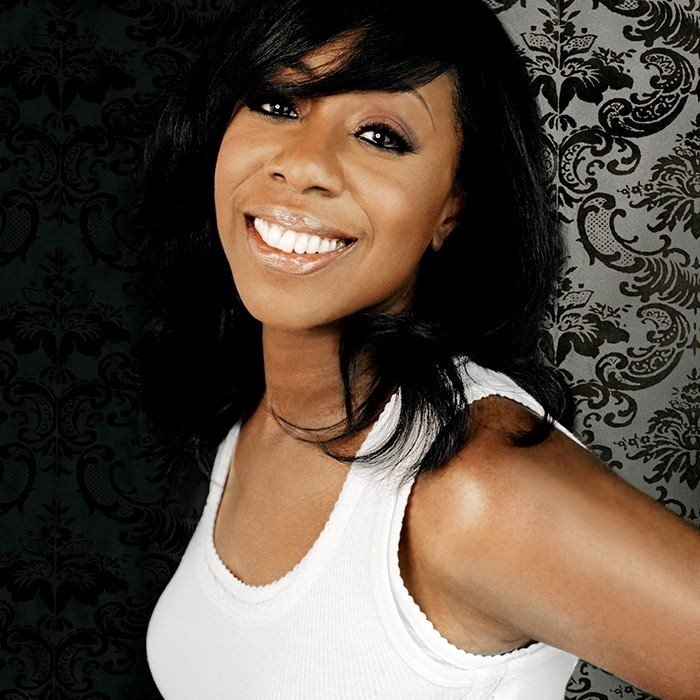 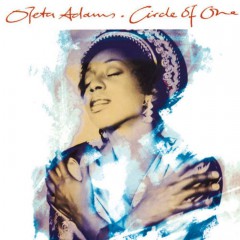 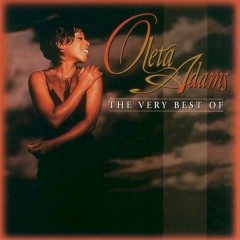 Adams was born the daughter of a preacher and was raised listening to gospel music. In her youth her family moved to Yakima, Washington, which is sometimes shown as her place of birth.

Before gaining her opportunity to perform, Adams faced a great deal of rejection. In the 1970s, she moved to Los Angeles, California where she recorded a demo tape. However, many music executives were exclusively interested in disco music rather than Adams' preferred style.

With the advice of her singing coach, Lee Farrell, Adams moved to Kansas City where she did a variety of local gigs. Adams started her career in the early 1980s with two self-financed albums which had limited success.

Collaboration with Tears for Fears

In 1985, Adams was discovered by Roland Orzabal and Curt Smith, founders of the English band Tears for Fears, while performing in a hotel bar in Kansas City, Missouri whilst they were on a US tour. They chatted with Adams after her performance, and two years later they contacted her to invite her to join their band as a singer on their next album, The Seeds of Love.

In 1989, the album was released and the single "Woman in Chains"—sung as a duet by Adams and Orzabal and with Phil Collins on drums—became her first hit. Adams embarked on a world tour with Tears For Fears in 1990, performing by herself as the supporting artist at the start of each show, and remaining onstage throughout the Tears For Fears set where she would provide piano and vocals.
1990s

Following her work with Tears For Fears, Adams was offered a recording contract by their label Fontana Records and restarted her solo career in 1990, assisted by Orzabal who co-produced her new album, Circle of One. The album received much critical acclaim and (after a slow start) eventually peaked at no.1 in the UK in 1991 when she scored her biggest hit to date with her Grammy nominated cover of Brenda Russell's "Get Here". The song was popular during the 1991 Gulf War as families of deployed troops in the region embraced the tune as a theme song. 1991 also saw Adams sign to independent music publisher Fairwood Music (UK) Ltd. and contribute to the Elton John/Bernie Taupin tribute album, Two Rooms, on which appeared her version of John's 1974 hit "Don't Let the Sun Go Down On Me". Adams' version became another top 40 hit in the UK.

Her next album, Evolution (1993), was also a commercial success, making the UK top 10. It also featured her self-penned adult contemporary single "Window of Hope". Her 1995 release, Moving On, saw Adams move more in the direction of R&B, and she also reunited with Roland Orzabal for the duet "Me and my Big Ideas" on the Tears For Fears album Raoul and the Kings of Spain the same year. Two years later she released the Christian themed album Come Walk with Me.

In 2001, Adams released her sixth album, All The Love, a return to an R&B/Adult contemporary sound. The album was re-released in 2004 in Germany with a different title I Can't Live a Day without You.

In 2004, Adams reunited with Tears for Fears once again as she made a surprise guest appearance onstage at their Kansas City concert, performing "Woman in Chains". 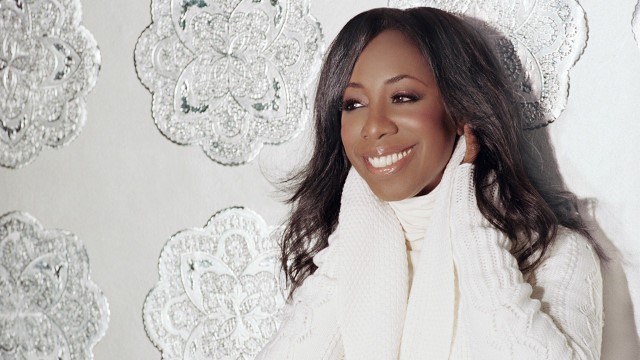