Anna Kendrick (born August 9, 1985) is an American actress and singer. She rose to international fame after her performance as Natalie Keener in Up in the Air (2009), for which she received Academy Award, BAFTA, Golden Globe and Screen Actors Guild Award nominations for Best Supporting Actress. 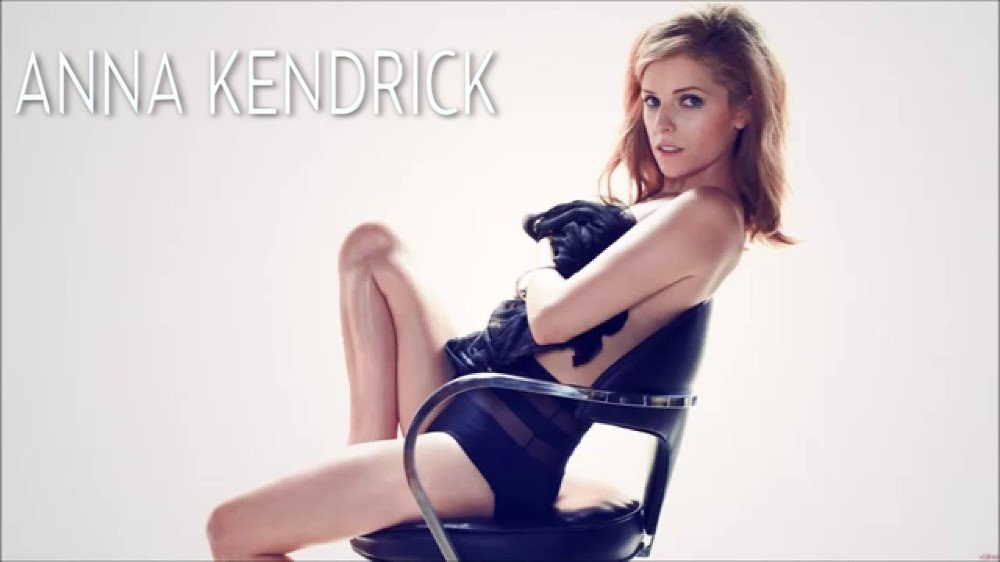 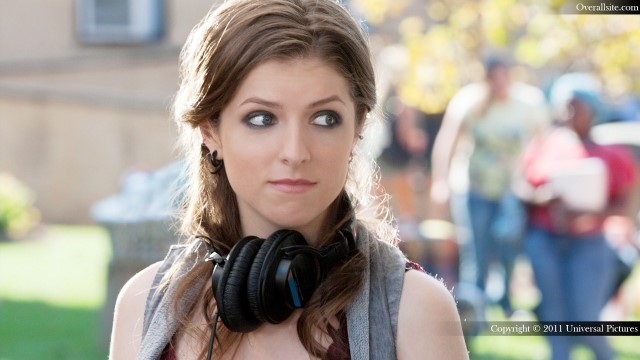 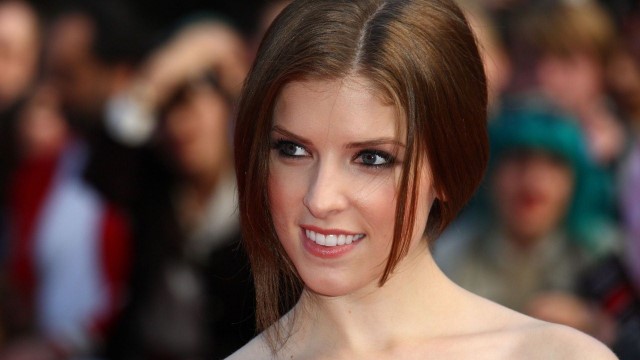 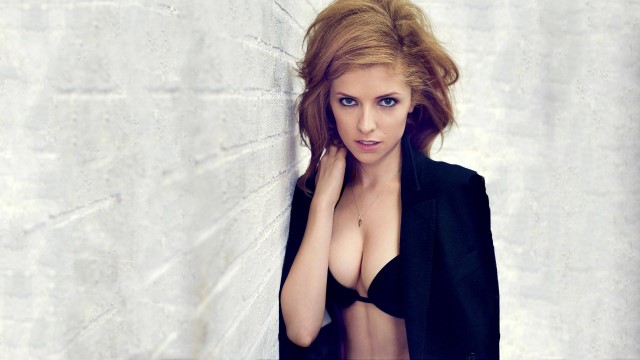