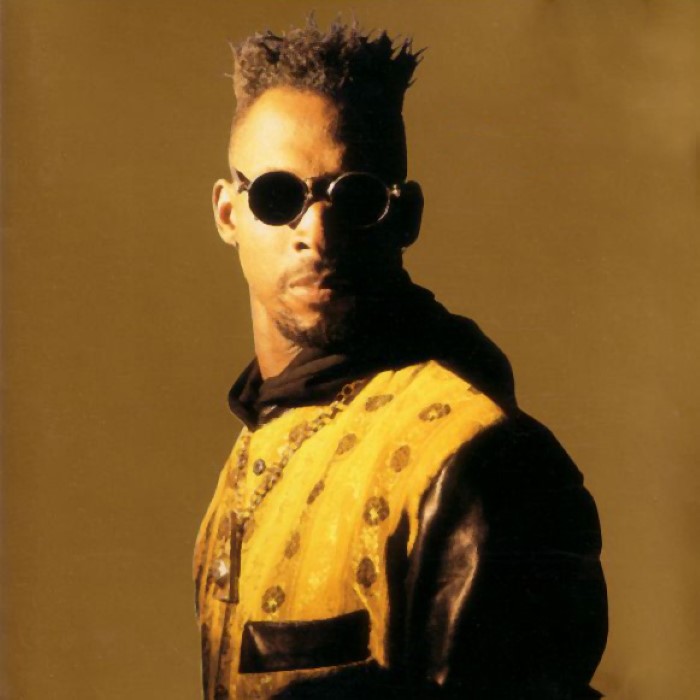 Assembled by producer Stevie Vincent, the group also included singers Melody Washington and Mick Walsh. Their most successful single was "Dirty Cash (Money Talks)", a #1 dance chart hit that crossed over to pop radio and hit #2 on the UK Singles Chart, as well as peaking at #25 on the Billboard Hot 100 in 1990.

Follow-up single "Jealousy," hit #2 on the US dance chart in early 1991, and climbed to #95 on the Hot 100. The remaining singles failed to hit the dance chart. Vincent released a second album under the moniker in 1993 entitled Satisfy Me, which featured a host of different singers, including soul divas Thelma Houston, Gwen Guthrie, Ruby Turner and Beverlei Brown. The singles "Push 2 The Limit" and "Paradise" were not hits. Vincent currently teaches music tech at Bedford College.

"Dirtee Cash", a song recorded by the British grime artist Dizzee Rascal, based on the original song "Dirty Cash" by Vincent/Walsh, was released as the fourth single from Dizzee Rascal's fourth studio album, Tongue N' Cheek. It was released digitally on 21 September 2009, and followed his number-one UK hits "Holiday" and "Bonkers". It was his first solo song from the album and reached #10 in the UK chart. This version sampled both the chorus and verse from the original "Dirty Cash (Money Talks)". Rascal told The Sun newspaper that the song, "is about how if you ain't got money, but you still spend it anyway, life is gonna bite you in the arse." At the 2010 BRIT Awards, Florence Welch, from Florence and The Machine was joined by Dizzee Rascal to perform a mash-up of her version of "You've Got The Love" and his "Dirtee Cash". The mash-up, entitled "You Got the Dirtee Love", was released on 17 February 2010, one day after the BRIT's performance. 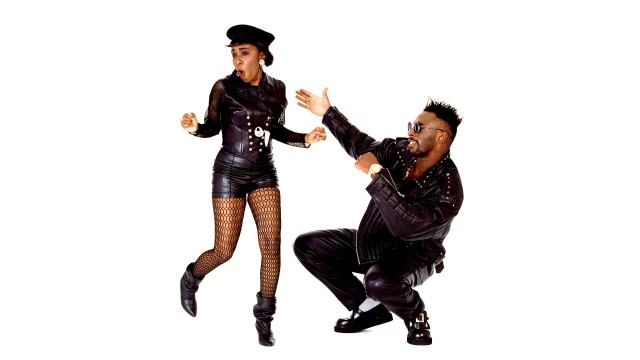