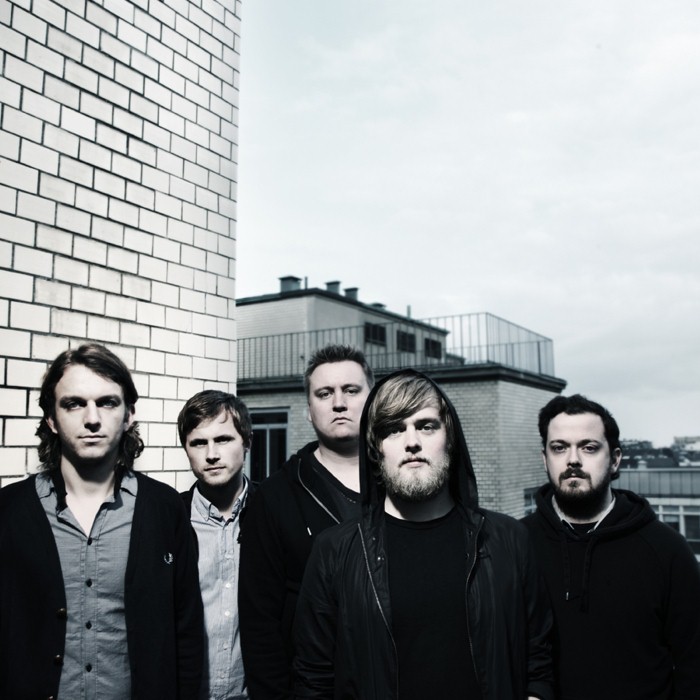 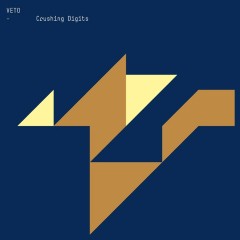 VETO is a Danish indie rock band formed in 2004. They released their first EP, I Will Not Listen, in 2005 and their first full-length album, There's A Beat In All Machines, in 2006, both released on the Danish hip hop label, Tabu Records/Playground Music Denmark.

Their song "You Are A Knife" was featured briefly in the American television program NCIS episode "Suspicion".

VETO's second album is called Crushing Digits and was released 5 May 2008. The first single for the album, "Built to Fail", was released in March 2008 and received heavy airplay as "Ugens Uundgåelige" (Unavoidable of the week) on the public service radio channel DR P3.

The band was awarded Danish Band of the Year at the Danish Music Awards 2009.

The band's third studio album, entitled Everything is Amplified, was released February 25, 2011.