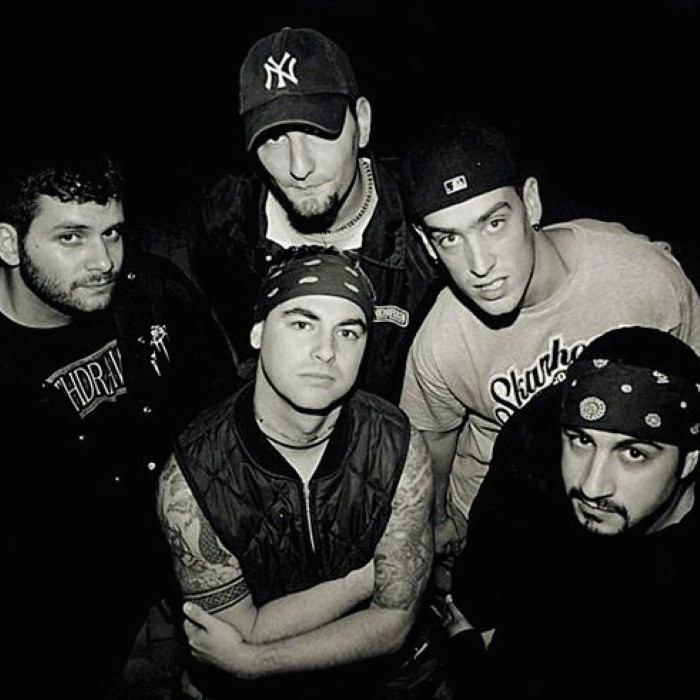 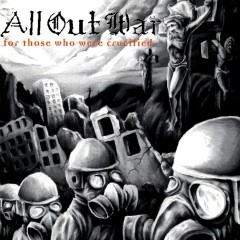 Hardcore band from Poughkeepsie, NY. Started in 1992 and disbanded recently only to reform with only one original member. The previous members have now formed Nerve Gas Tragedy with Will Kummerer on vocals.

All Out War has made stops at such legendary clubs as CBGS's and Lamours in New York City, The Stone Pony in Asbury Park, New Jersey, and The Rat in Boston as well as opened for bands as diverse as Deicide, Agnostic Front , Napalm Death, Earth Crisis, Sick Of It All, Malevolent Creation, Biohazard, Type O Negative, Cro-Mags , Madball, and Life of Agony to name a few. All Out War is comfortable in many circles. The five piece has not only crossed over and spit in the faces of the closed minded, but has been accepted unconditionally both by the metal crowd and the hardcore crowd alike. This feat has been attempted countless times, but has rarely acheived the success that All Out War has. 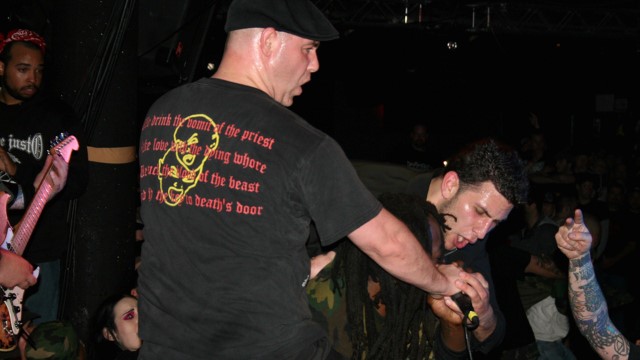