Jakob Hellman is a Swedish singer/songwriter whose sole full album release ... och stora havet is often considered among the best records ever made in Sweden. Jakob Hellman, born October 20, 1965 in Vuollerim, Norrbotten, is a Swedish pop singer. Although his only album to date was released in 1989, he is still well-known in his native country. Jakob Hellman grew up in rural north Sweden, just south of the polar circle. Without previous experience in the music business (except for playing Chicago covers with bands in Vuollerim and Falun), he sent his demo to ten different record companies, and, much to his own surprise, soon had a record contract in his hand. The first single, Tåg (Train) was released in 1988, and the same year he won a Swedish Grammy as Best Newcomer. The album followed in February 1989. Although Hellman himself wanted to name it De sista melodierna (The Last Melodies) it instead borrowed its title from one of the non-single songs, ...Och stora havet (...And the great sea). At the time of its release, Hellman's album got positive, although not jubilant, reviews, and the single Vara vänner (Be Friends) became a major hit. Most of the album's songs can be described as quite radio-friendly guitar-based music in the singer-songwriter vein, although Hellman's syncopated singing style set him apart from most of the competition. In interviews, Jakob Hellman cited Elvis Costello as his greatest influence, and although his music by no means could be called a carbon copy, similarities can easily be found. The lyrics, entirely in Swedish, range from rather simple love songs to more philosophical themes. They are characterized by inventive turns of phrase, often imitated by followers. At the 1989 Swedish Grammy Awards Jakob Hellman won the Best Male Rock artist award, but not Best Album, as it was given to Jerry Williams). With the passing of time, however, the record has come to be regarded as one of the most influentual Swedish pop records; in the monthly entertainment magazine "Nöjesguiden," his album was voted the best Swedish record ever made. Hellman made no attempt at following up the album's major success. After appearing on a Evert Taube tribute album and featuring in a duet with folk-rock act Perssons Pack in 1991, he withdrew from the spotlight entirely. Reluctantly interviewed, he told journalists he had been studying different subjects at Lund University and had no plans for a new record. In the end of the 1990s he started to occasionally appear on stage again. In 2003 and 2004 Hellman has been playing several smaller venues and minor festivals, performing both old and unreleased tracks, fueling his fans' hopes for a return to recording. 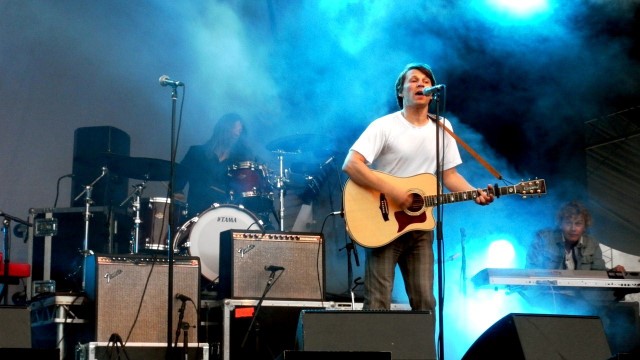 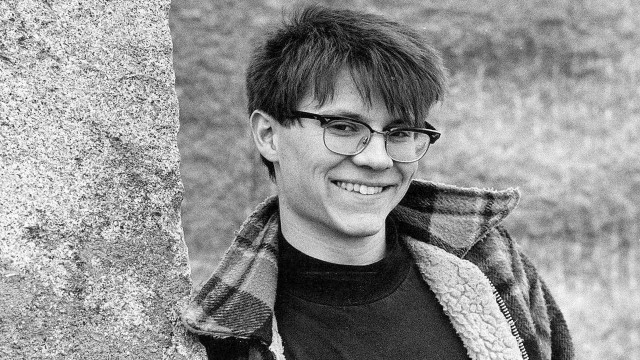