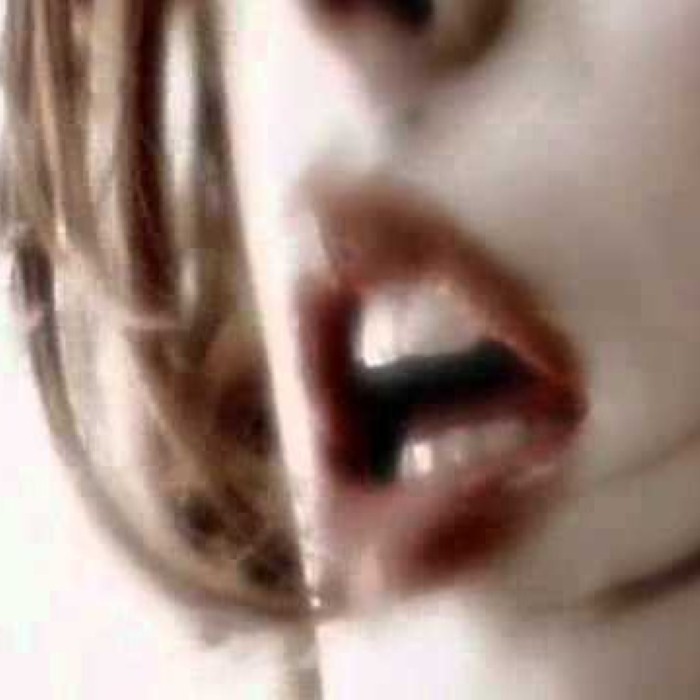 HAL is also an eclectic electronic collective formed in the early 90s by Raheen (Paul Gallagher, RIP 2004), Pádi Stáid, Px (Pascal Derycke) and Savage (Duncan Lomax), who were also active as Black State Choir, North Pacific Drift and Halspirit. They released their debut album Gorilla Conspiration 1995 on PDCD. Most popular track is Extremis which they recorded together with actress Gillian Anderson in 1997 and which has been remixed by various known artists, such as In The Nursery, The Humble Brothers and Download. In 2004 they released the remix compilation “Extremix”. Now active as HAL And The Big 5 (new album “Umoya” released in 2008).