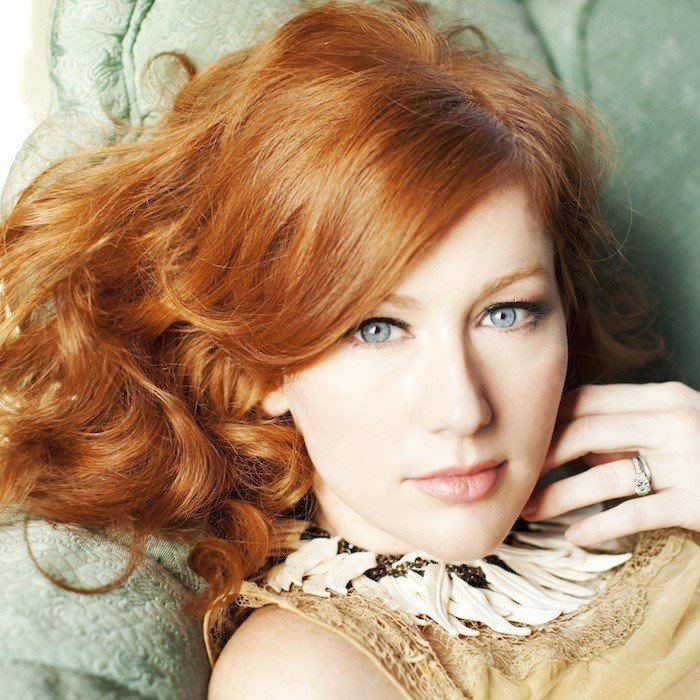 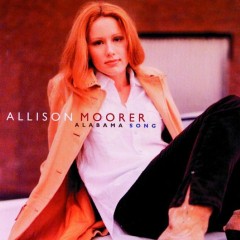 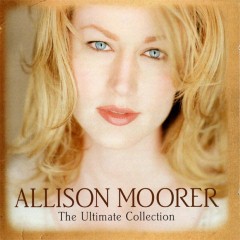 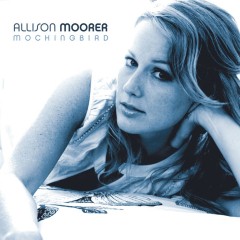 Allison Moorer (born June 21, 1972 in Monroeville, Alabama) is an American alternative country singer, songwriter and musician. She is also the younger sister of Shelby Lynne. She has released 7 studio albums and 1 live album on 5 different record labels, beginning in 1998 with “Alabama Song” through to her most recent “Crows” in 2010.

Raised on George Jones and Tammy Wynette, Waylon Jennings, Willie Nelson, Johnny Cash and Emmylou Harris, she sang harmonies as a toddler, eventually thinking she’d make a career of it. Following the murder-suicide of her parents (perpetrated by her father) in 1986, she moved into her aunt and uncle’s home.

Not long afterwards, sister Shelby Lynne moved to Nashville for a career in music, and after her high school graduation, Moorer followed. She sang harmonies with her sister for a while but returned to Alabama to earn a degree in public relations. She skipped the graduation ceremony to move back to Nashville.

Her song “A Soft Place to Fall” was tapped for Robert Redford’s The Horse Whisperer in 1998, and she also appeared in the movie. Because the ballad earned her an Academy Award nomination, she performed it on the 1999 Oscars ceremony. However, none of her singles from her debut “Alabama Song” or its follow-up “The Hardest Part” received much radio airplay, nor achieving chart success though both projects were highly praised by critics.

When Brown moved from MCA to sister label Universal South, Moorer followed. Her 2002 album “Miss Fortune” earned more raves, but didn’t meet sales expectations. She almost got another big break by recording the duet “Picture” with Kid Rock after Sheryl Crow had bowed out. However, Crow changed her mind, and the Rock/Crow-version became a huge radio hit. Yet, the song was credited on the charts to both Crow and Moorer. In addition, the CD single featuring Moorer sold 500,000 copies and is certified Gold by the RIAA. Her ballad “Tumbling Down” (from Miss Fortune) was featured on the soundtrack of the popular 2002 film The Rookie.

Her live album album “Show”(2003) was recorded in one night (two performances) at the 12th and Porter in Nashville and despite popular belief, it features the first recorded collaboration by both Moorer sisters.

After releasing Show and a DVD on Universal South, Moorer moved to independent label Sugar Hill Records. With a slightly rougher edge than past efforts, The Duel was released in April 2004.

After a divorce between Moorer and Primm, she eventually married Steve Earle, after serving as his opening act on a European tour. Earle produced her 2006 album, “Getting Somewhere”. Moorer wrote all the songs, with the exception of one co-written with Earle. She and Earle were nominated for a Grammy award in the category Best Country Collaboration with Vocals, for the song “Days Aren’t Long Enough” from Earle’s “Washington Square Serenade”.

Moorer released the Buddy Miller-produced “Mockingbird” in February 2008; an album mainly of covers of songs by female singer/songwriters including her sister, Shelby Lynne.

Her latest studio album “Crows” (2010), features her first departure from the Contemporary Country style of her earlier albums, instead changing to a Pop and Contemporary Singer/Songwriter style. 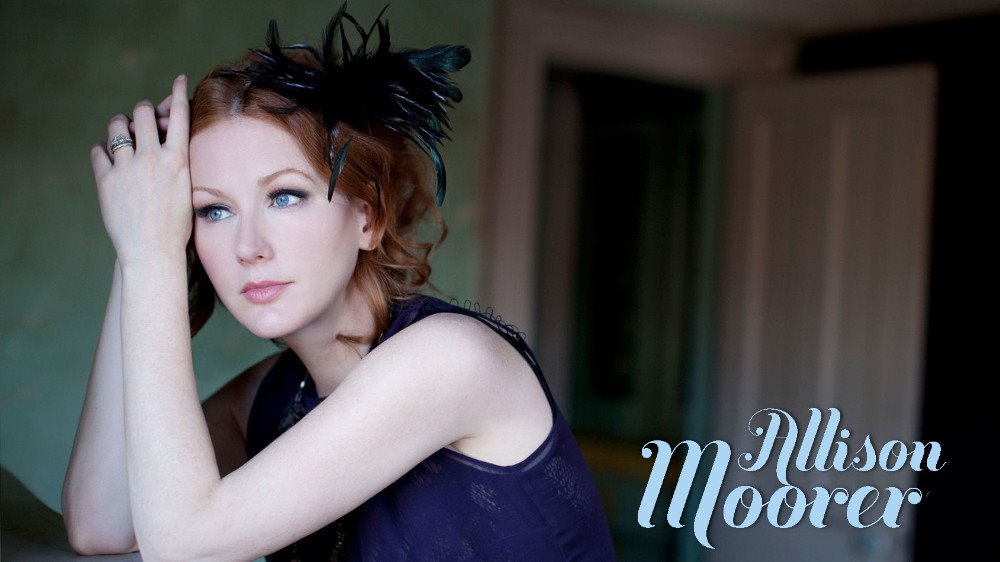 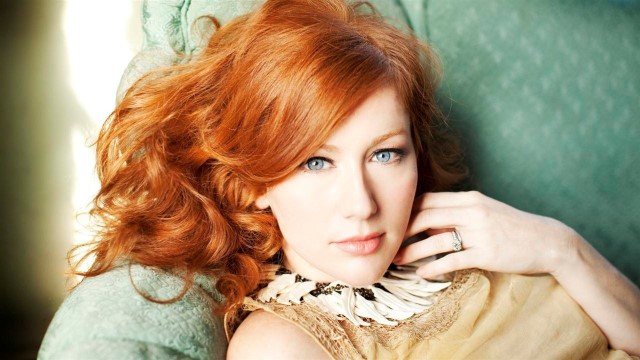