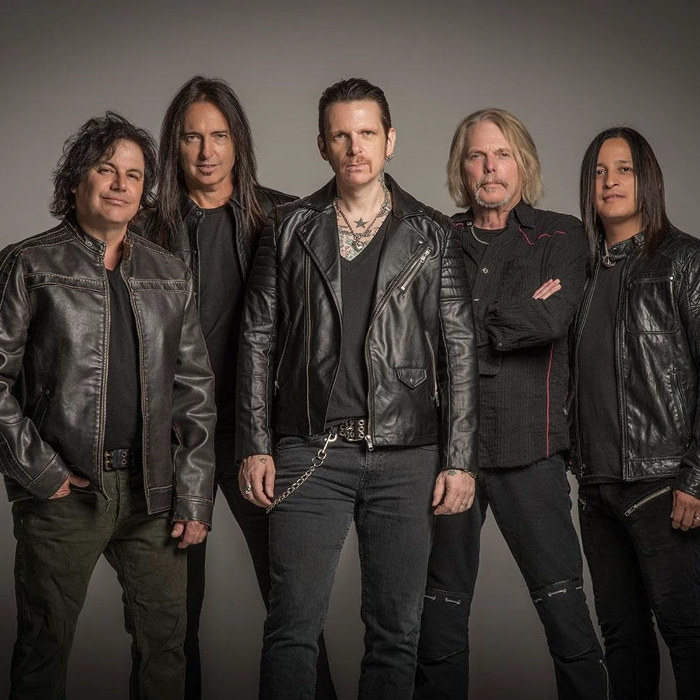 In May 2010, Thin Lizzy lead guitarist Scott Gorham announced the latest incarnation of the group, which had toured sporadically with various line-ups since 1996, after the death of band leader Phil Lynott in 1986. This marked the return of the original drummer Brian Downey and longtime keyboard player Darren Wharton, joining Gorham, bass guitarist Marco Mendoza, and vocalist and occasional guitarist Ricky Warwick. The other lead guitarist role was initially filled by Vivian Campbell, then by Richard Fortus, before Damon Johnson joined the band in August 2011. As the band toured throughout 2011 and 2012, they composed new material for possible release as a Thin Lizzy studio album, and demos were recorded in June 2012.

As the new material was being written, it became clear that Downey and Wharton would not be involved when the final recordings were made. Downey required a break from the heavy touring schedule, and Wharton wanted to return to his own band Dare, and to work on a film project. Warwick confirmed, "Brian and Darren just don't want to be on the road 150 days a year, and that's completely understandable. But we do."

Gorham has stated that Thin Lizzy will still perform as a band in the future: "Thin Lizzy isn't gonna die," he said. With reference to the much-publicised Lizzy "farewell" tour in late 2012, Warwick confirmed, "All that 'farewell' meant is that we're not going to do 150 Lizzy shows a year... those were just the last shows for a while." Thin Lizzy completed a short tour of Australia in March 2013, with Downey and Wharton as part of the line-up. 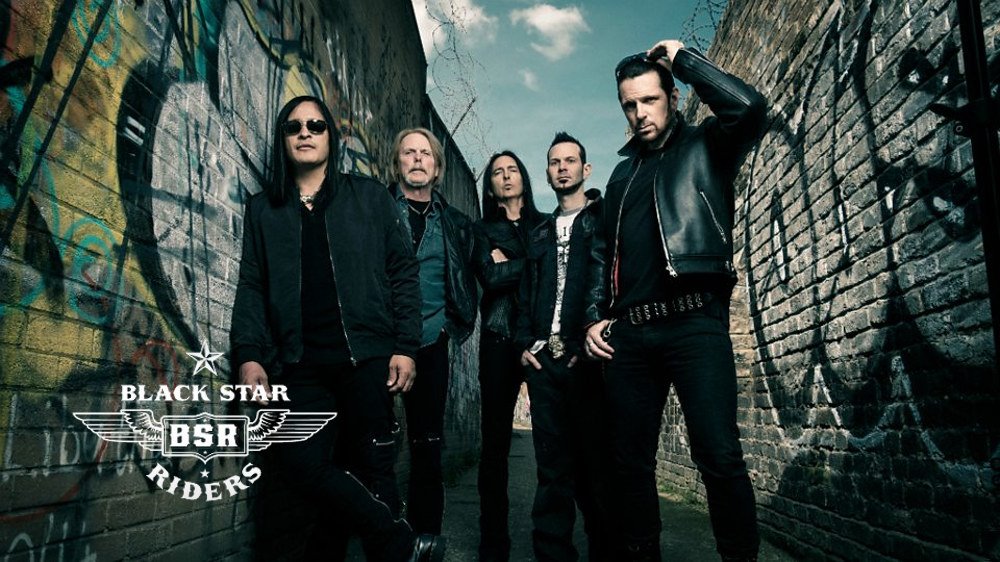 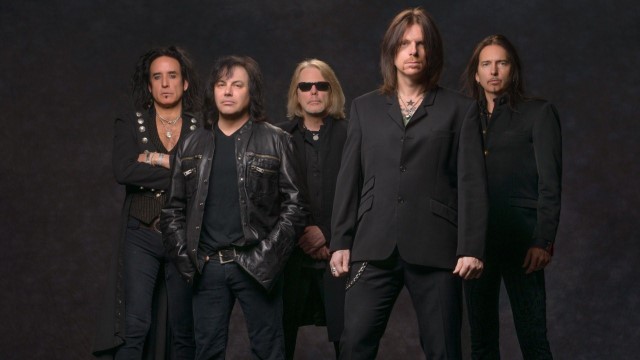 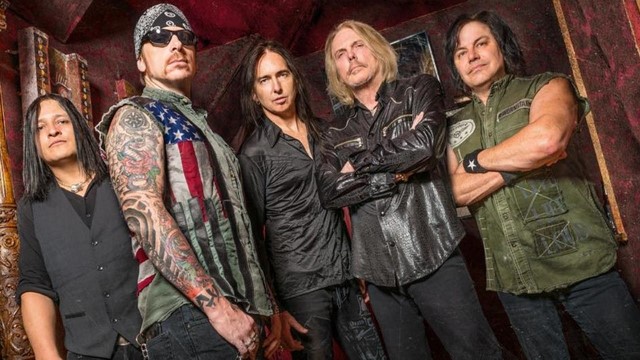 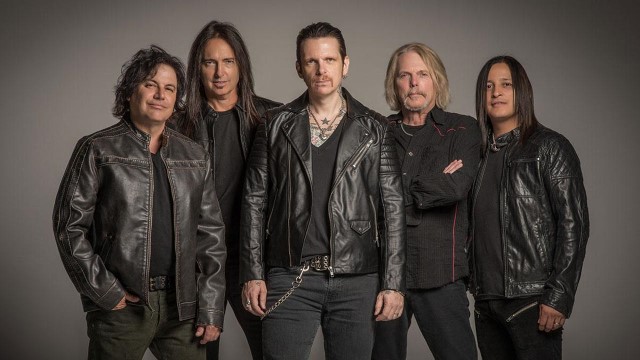 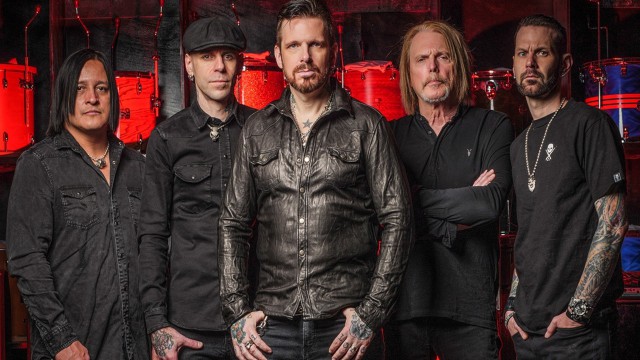