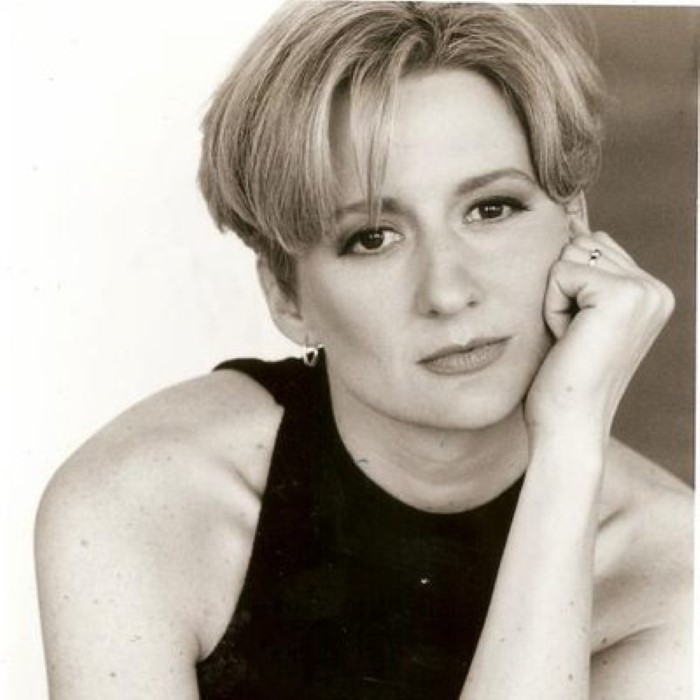 Pianist/vocalist Nicky Holland was born in Hertfordshire and began studying piano at a young age; while attending the Royal Academy of Music, she grew inspired by the music of Carole King.

In 1983, Holland began writing her first scores for TV and film, and sang and played keyboards in a new group called the Escape, which supported Tears for Fears on their British tour in 1983. After the Escape broke up, she was offered the opportunity to go on a worldwide, three-month tour with Tears for Fears; the tour lasted much longer, however, and she continued working with the group through 1987. Holland shared co-writer credits on five songs on the group's Seeds of Love album, including "Rhythm of Life," which later became a hit for Oleta Adams. She also wrote part of the score for the film She's Having a Baby.

After relocating to New York in the late '80s, she met Ryuichi Sakamoto and toured Japan and the U.S. with his band in 1990. Holland signed to Epic Associated in the fall of 1990, and spent the next year writing, recording and mixing her self-titled debut album, released in 1991. Her keyboard playing and singing could also be heard on recordings by Cyndi Lauper, Celine Dion, Kathy Sledge and Lisa Taylor, among others. 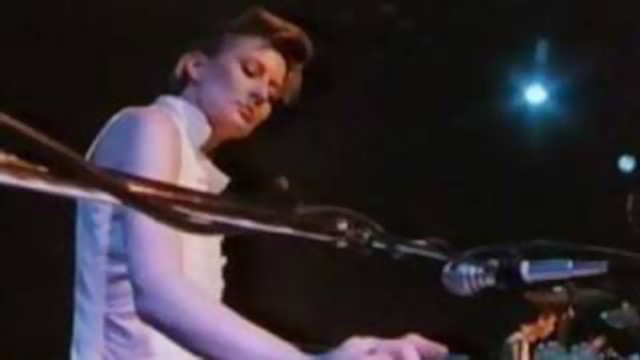 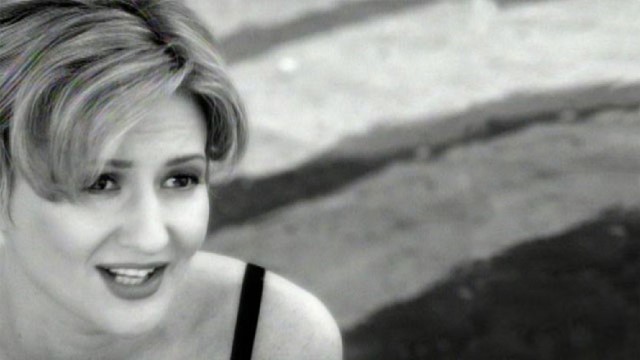