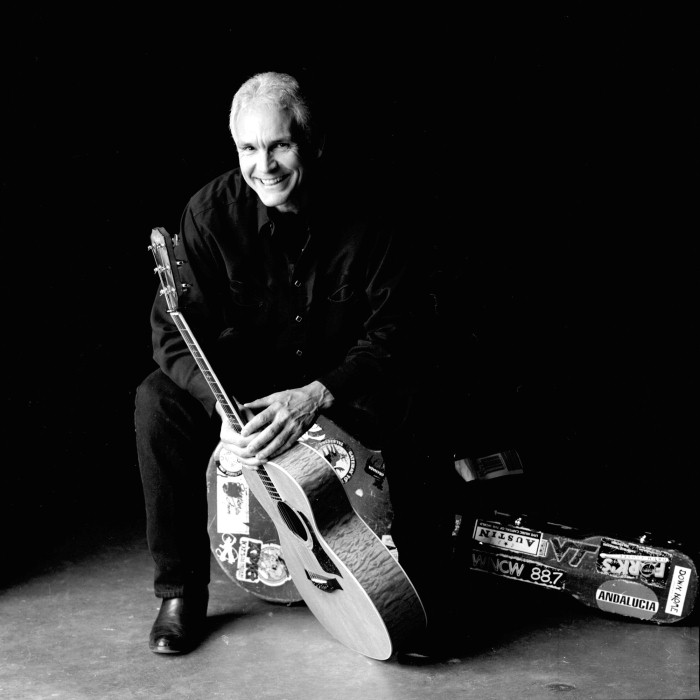 Thirty years as a professional songwriter and traveling troubadour serve as credentials. As a solo performer, and as the trusted sidekick of Texas Americana songwriting icon Guy Clark, Verlon has viewed the world from stages everywhere from Barcelona to Binger (his hometown in Oklahoma).

Equally important in his songwriting and live performances, Verlon's guitar work cannot go unnoticed. His guitar can be heard on recordings by Restless Heart, Pam Tillis, and many more, including, and especially Guy Clark.

As the in-house musician for Genuine Human Productions, Thompson scores themes and background music for documentaries and special film projects.

Verlon Thompson is currently on the road. Or in the studio. Or writing in his bunkhouse on the river in Tennessee... 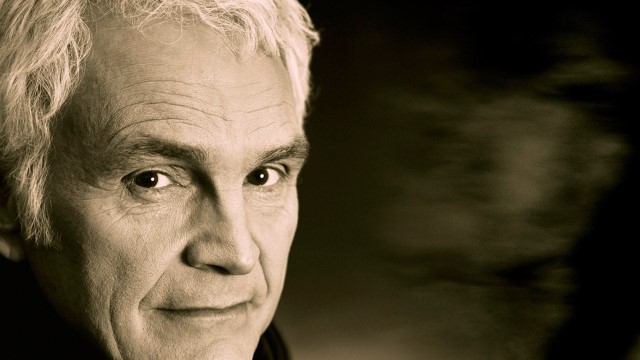 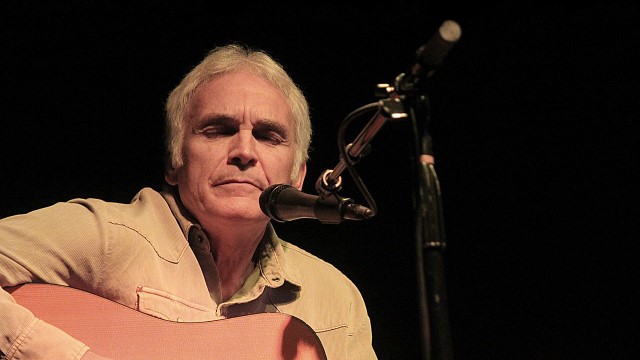 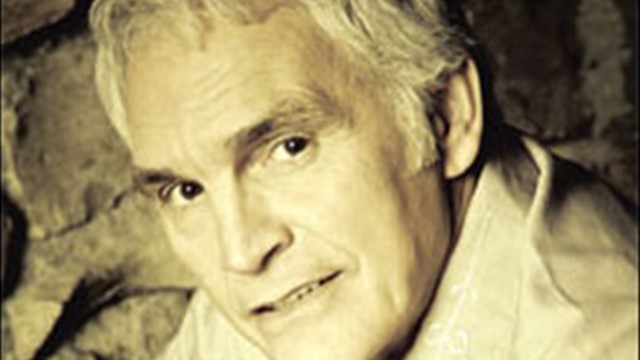