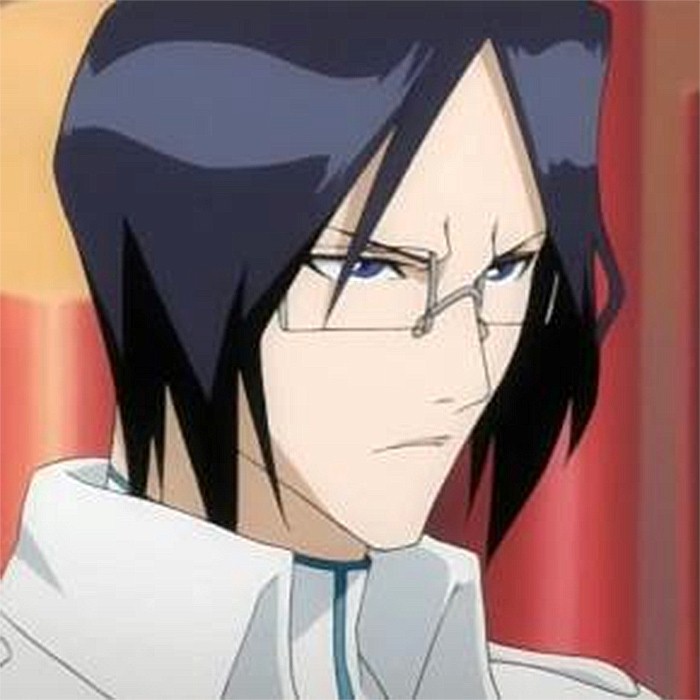 Uryū Ishida (石田 雨竜 Ishida Uryū?, rendered as "Uryū" in the Viz Media manga and "Uryu" in the Viz Media anime and Bleach: The 3rd Phantom) is a fictional character and major figure in the anime and manga series Bleach created by Tite Kubo. Uryū is introduced in the series as a classmate of the Soul Reaper Ichigo Kurosaki, who reveals himself to be a Quincy, a clan of humans which was destroyed by the Soul Reapers. Wanting to prove the Quincies were better, Uryū challenges Ichigo to see who could kill more Hollows. However, once they are overpowered and start working together, they start getting to know each other, to the point they become friends. Since then, Uryū appears in the series as an ally to Ichigo, accompanying him in every fight he has.

Besides his appearances in the manga and the anime, Uryū has also had minor roles in two animated films from Bleach and has been playable in all of the video games from the series. His character has been well received by readers of Bleach, commonly appearing in the top ten of the characters popularity polls from the manga. Reviewers of manga, anime and other media have commented on Uryū's character, adding praise and criticism. Although he received negative responses in his introduction as an antagonist, Uryū's development as a friend of Ichigo has been praised.