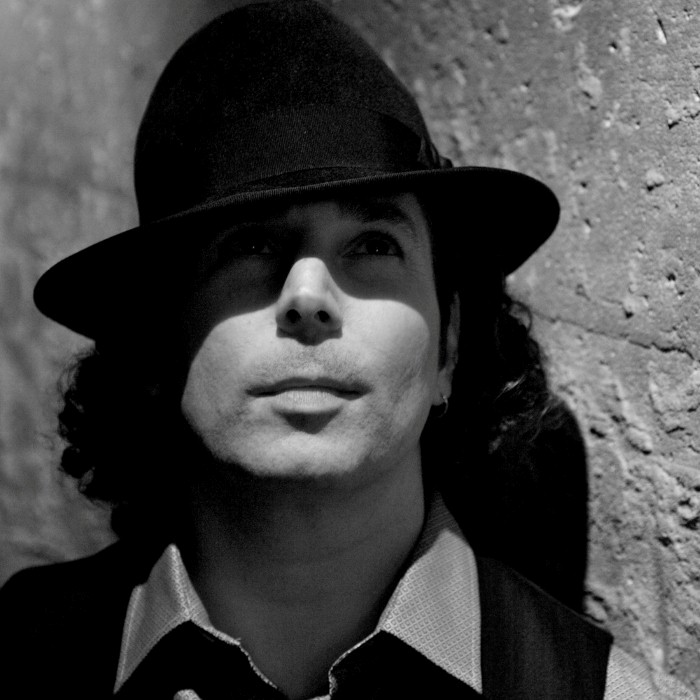 Born in Lowell, Massachusetts, he took up the clarinet at the age of eight and switched to saxophone when he was ten. Raised in New Rochelle, New York, he was influenced by Stevie Wonder, Earth, Wind & Fire and saxophonist Grover Washington Jr. When James was 14, his family moved to Los Angeles. He received a degree in History from UCLA and began playing music full-time after graduation. After 7 years of touring as a sideman with such artists as Morris Day, The Isley Brothers, Randy Crawford and Bobby Caldwell, he released his debut record as a leader, 1992's "Trust". Boney resides in Los Angeles with his wife, award winning actress-filmmaker Lily Mariye (best known as Nurse Lily Jarvik on ER for 15 seasons).

Boney is renowned for his compelling live performances. According to The Boston Globe: “Let’s make something perfectly clear: James is not a smooth jazz player. Yeah, he is often grouped with people like Kenny G and Najee, but his music is muscular and gritty….James swaggers across the stage like a blacktop hero draining trays on an overmatched opponent. He even weaves his way through the crowd, all but daring them not to have a good time.” 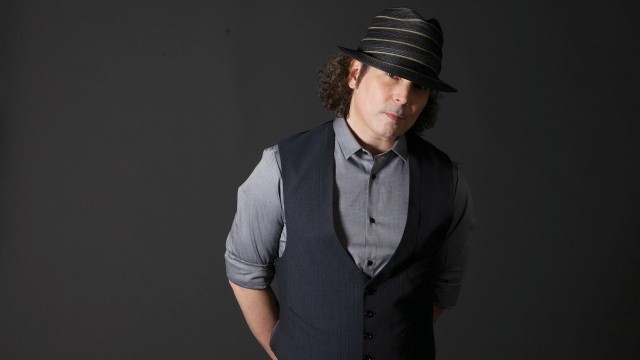 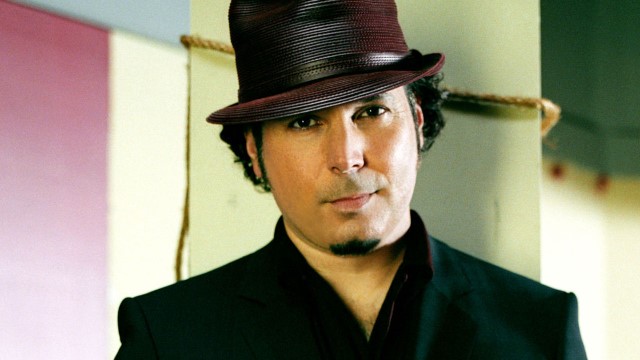 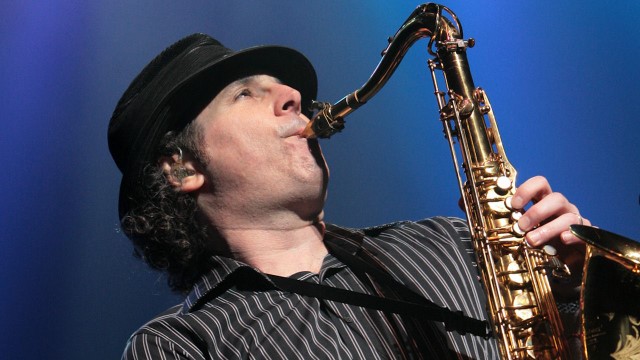