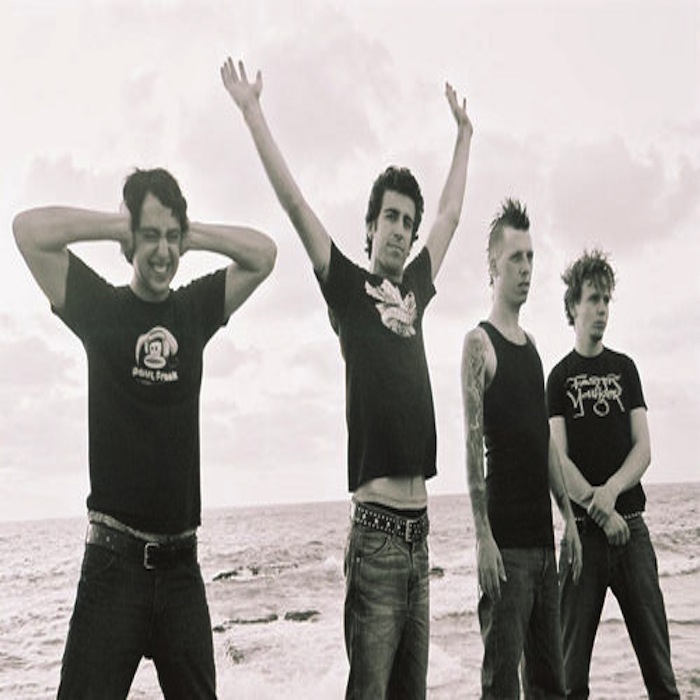 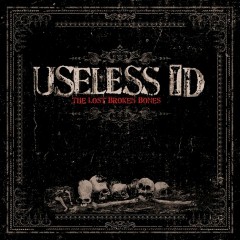 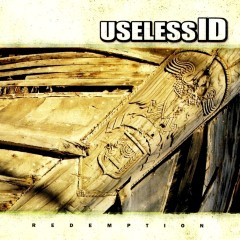 Useless ID is a four-piece punk-rock band hailing from Haifa, Israel. Like any other band, they started playing shows in their country. However, it wasn’t until they started flying to California to play shows when they began to get international recognition. They created their own record label called Falafel Records, named after their favorite food. Eventually The Ataris came to hear of Useless ID’s material. They liked it and offered to do a split EP under their previous record label, Kung Fu Records. Useless ID eventually got signed under Kung Fu Records themselves and have released three more subsequent records on that label. One of their songs, called “State of Fear”, is featured in the Rock Against Bush, Vol. 2 compilation. In 2008, Suburban Home Records put out “The Lost Broken Bones”, a solid 12 track album that hearkens back to the glory days of pop-punk, although it was darker, heavier and more aggressive than any of the band’s previous efforts. In 2009, the band recorded an album in Hebrew with Israeli reggae/hip hop artist Mookie, due for release sometime in the future. The band is currently working on their next album, which they plan to release around mid-2010. 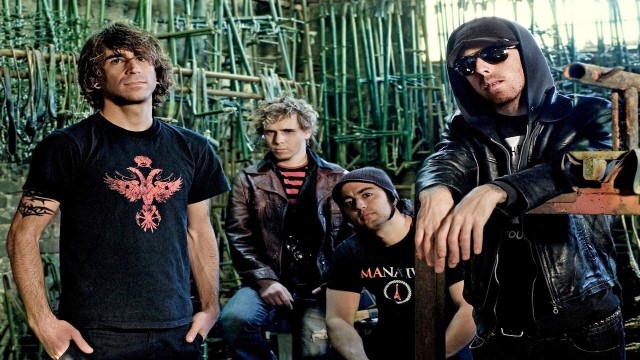