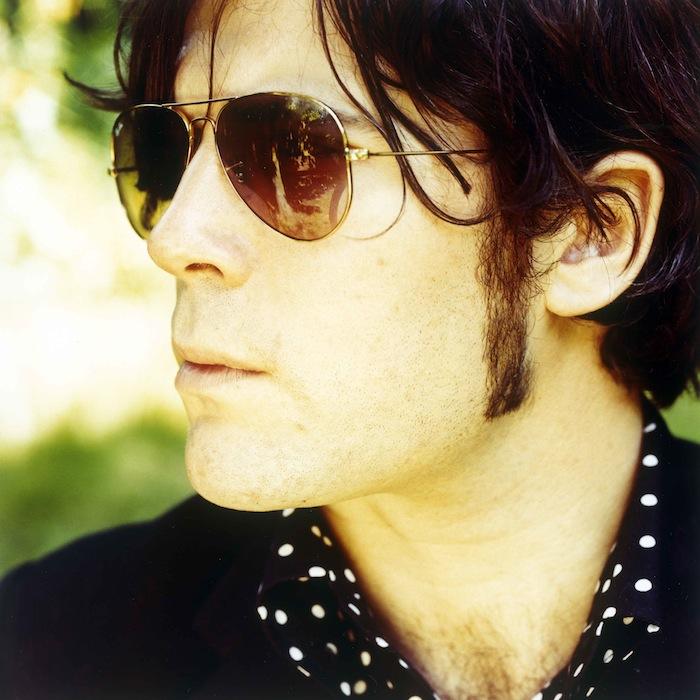 Ed Harcourt, born on August 14, 1977, is a British singer-songwriter from Lewes, East Sussex. Before he went solo, he played the bass and keyboards in a band called Snug. Signed to Heavenly Recordings, he debuted in 2000 with the 6-track EP Maplewood. His full length effort, Here Be Monsters followed in 2001. He has since released From Every Sphere (2003), Strangers (2004), The Beautiful Lie (2006, his last for Heavenly), Lustre (2010), Back Into The Woods (2013), and Time Of Dust (2014). His first instrument is the piano, but he also uses several less common keyboard instruments as well as the guitar. Live, he is accompanied by a band typically comprising a drummer, guitarist, violinist and trumpeter. His work is sometimes reminiscent of Tom Waits but still entirely his own, varied and passionate style. 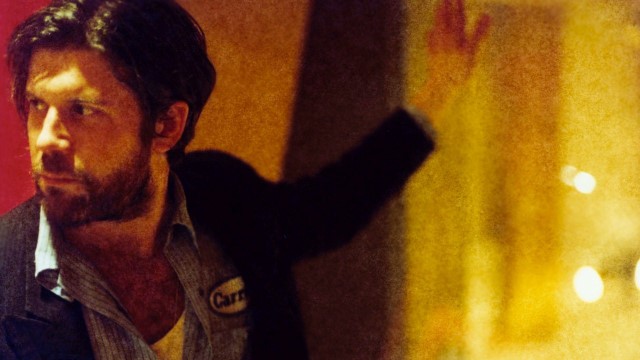