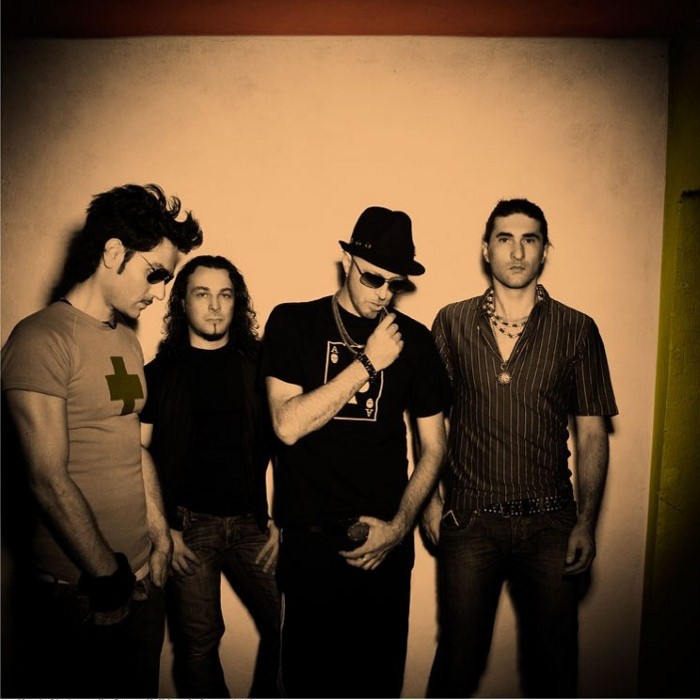 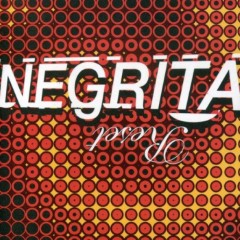 Negrita is an Italian rock band from Arezzo, Tuscany. Formed in 1991, the band was named after the song "Hey Negrita", included in The Rolling Stones' album Black and Blue, released in 1976. The band currently consists of Paolo Bruni, also known as "Pau", Enrico Salvi, known as "Drigo", and Cesare "Mac" Petricich.

The band received three nominations at the MTV Europe Music Awards for Best Italian Act in 1999, 2003 and 2005. In January 2012, their album Reset was ranked 77th in the list of the 100 Best Italian Albums of All Time compiled by the Italian version of the music magazine Rolling Stone. 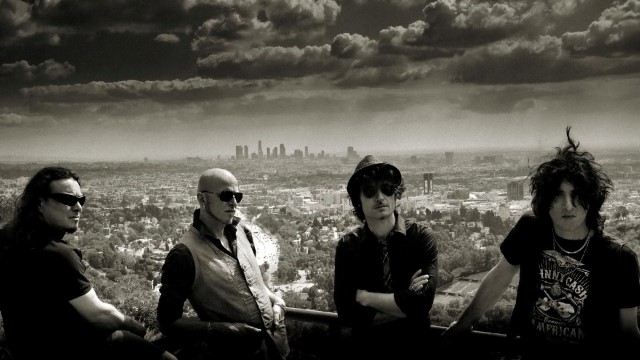