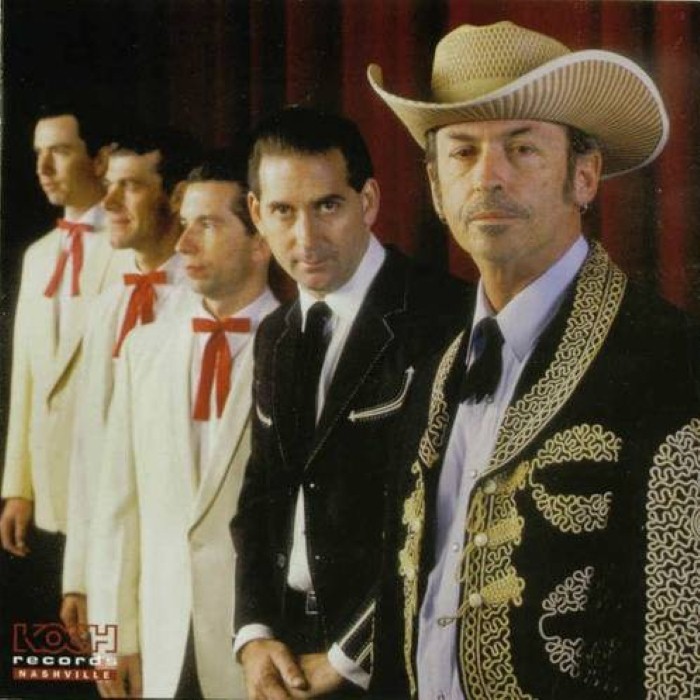 Playing classic-style country music with a strong undertow of vintage soul, the Hacienda Brothers are a collaboration between two gifted roots music artists. Vocalist Chris Gaffney is a singer and songwriter who has released several albums with his band, the Cold Hard Facts, and recorded and toured as a member of Dave Alvin & the Guilty Men, while Dave Gonzalez is best known as the guitarist, singer, and songwriter with the veteran blues-rockabilly combo the Paladins. Longtime friends Gaffney and Gonzalez first performed together when they played an informal set for a mutual friend's birthday party in 2002; Gonzalez was impressed with the results, and as he was looking for an outlet for the country-style songs he was unable to perform with the Paladins, he proposed a more formal collaboration.

Teaming up with David Berzansky on pedal steel, Hank Maninger on bass, and Dale Daniel on drums, the duo adopted the name the Hacienda Brothers, and set up a base of operations in Tucson, AZ. Gonzalez, who has a passionate interest in vintage cars, struck up a friendship with fellow gearhead Dan Penn, the legendary producer and songwriter who was a key figure in the Muscle Shoals sound crew, and he persuaded Penn to produce the debut Hacienda Brothers album. Penn also contributed two songs to the sessions, which appeared on the group's self-titled 2005 release. What's Wrong with Right was released the following year.