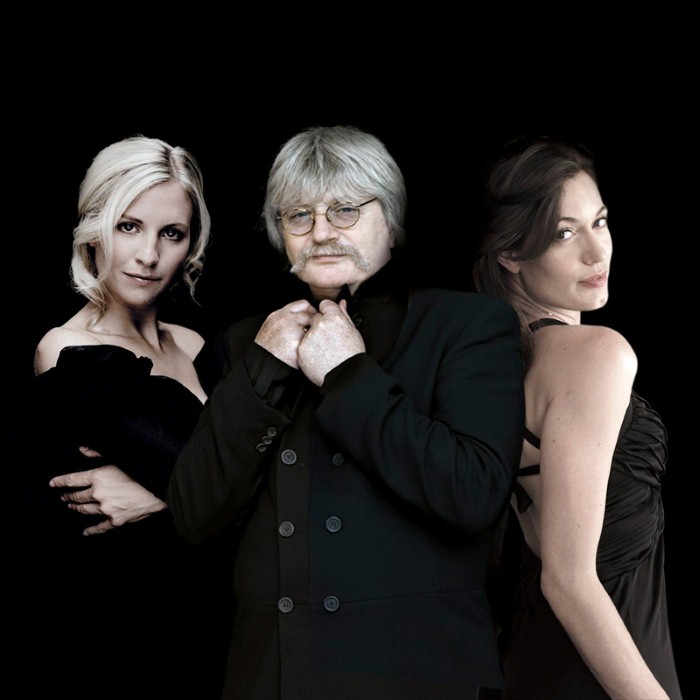 Cantata Memoria: For the Children (2016) 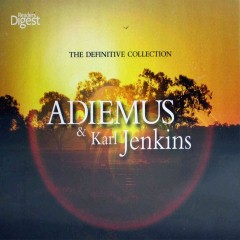 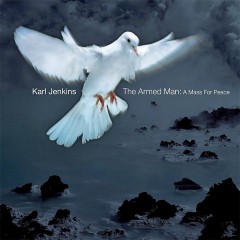 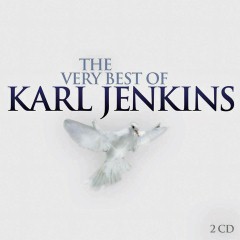 Karl Jenkins is a Welsh musician and composer. He was born on 17 February, 1944 in, Penclawdd, Glamorgan, Wales.
After attending the University of Wales, Cardiff, he began postgraduate studies at the Royal Academy of Music, London, England.
It was in jazz that he initially made his mark. In the days of Jazz Polls he was a prolific poll winner, playing at Ronnie Scott’s club before co-forming Nucleus, which won first prize at the Montreux Jazz Festival. This was followed by a period with Soft Machine. Defying categorisation, the Softs played venues as diverse as the Proms, Carnegie Hall, and the Newport Jazz Festival.

It is perhaps for his Adiemus project and classical works for which he is best known. Adiemus has topped classical and pop charts around the world.

2002 saw the premiere of his double harp concerto Over the Stone, commissioned by HRH The Prince of Wales for the then Royal Harpist, Catrin Finch and Elinor Bennett accompanied by the BBC National Orchestra of Wales.

Other projects include scoring and conducting an album of rock classics by Bonnie Tyler. In the field of advertising music Jenkins has won several industry awards. Credits include Levi’s, British Airways, Renault, Volvo, De Beers, C&G, Tag Heuer, Pepsi, and many more.

His concertante, ‘Quirk’, commissioned by the London Symphony Orchestra and conducted by Colin Davis, was premiered in February 2005, as part of its centenary season. In 2005 Jenkins composed the score for the feature film River Queen, directed by New Zealander Vincent Ward. March 2005 saw the release of his Requiem. 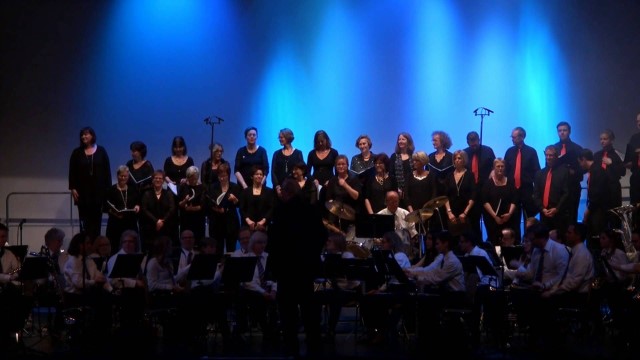