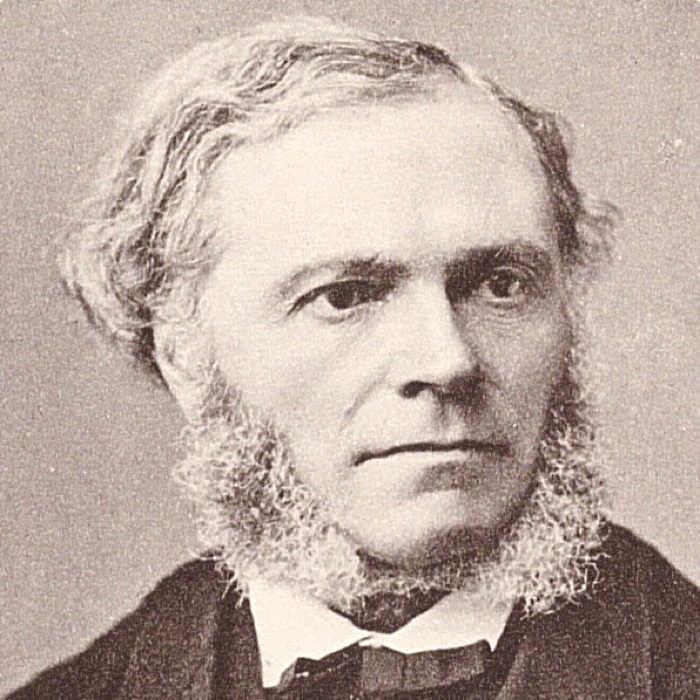 César-Auguste-Jean-Guillaume-Hubert Franck (10 December 1822 – 8 November 1890) was a composer, pianist, organist, and music teacher who worked in Paris during his adult life.
He was born at Liège, in what is now Belgium (though at the time of his birth it was part of the United Kingdom of the Netherlands). He gave his first concerts there in 1834 and studied privately in Paris from 1835, where his teachers included Anton Reicha. After a brief return to Belgium, and a disastrous reception for an early oratorio Ruth, he moved to Paris, where he married and embarked on a career as teacher and organist. He gained a reputation as a formidable musical improviser, and travelled widely within France to demonstrate new instruments built by Aristide Cavaillé-Coll.
In 1858, he became organist at the Basilica of St. Clotilde, Paris, a position he retained for the rest of his life. He became professor at the Paris Conservatoire in 1872; he took French nationality, a requirement of the appointment. His pupils included Vincent d'Indy, Ernest Chausson, Louis Vierne, Charles Tournemire, Guillaume Lekeu and Henri Duparc. After acquiring the professorship, Franck wrote several pieces that have entered the standard classical repertoire, including symphonic, chamber, and keyboard works. 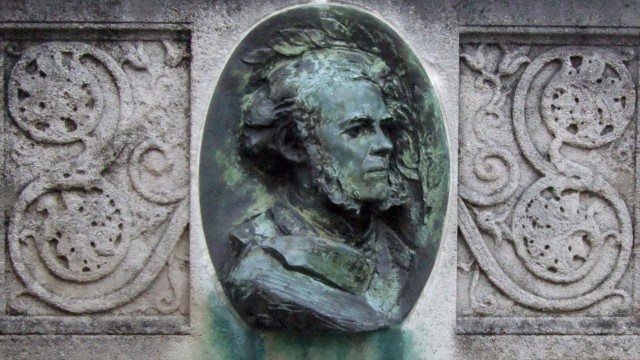 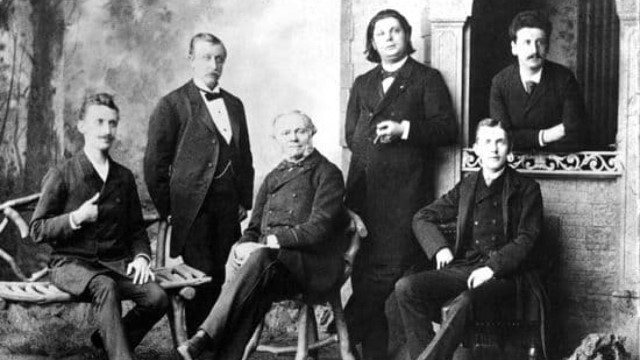 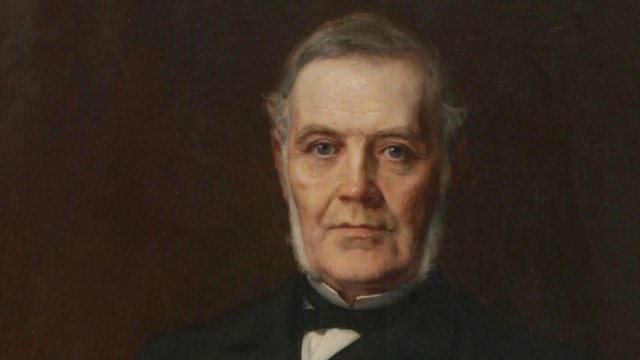