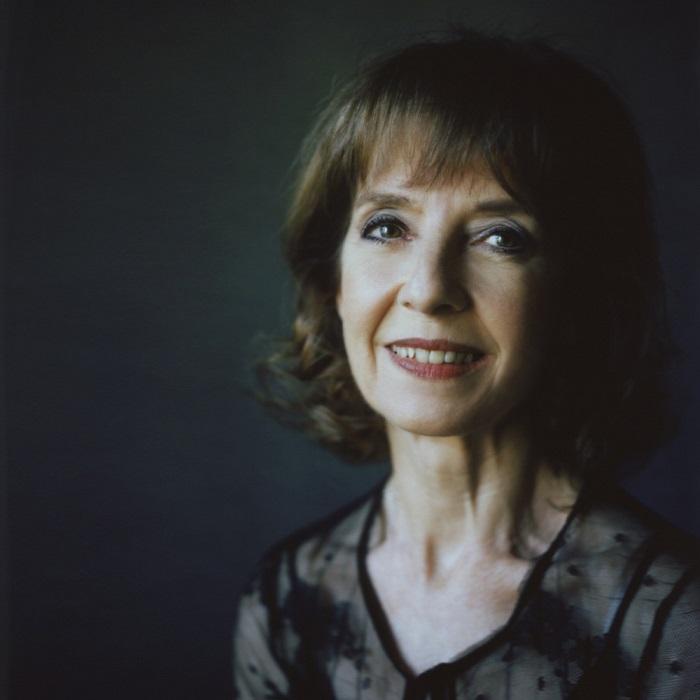 She started playing piano at the age of five. In 1964, she enrolled in the Paris Conservatoire. She won the first prize for piano in 1965 and the first prize for chamber music in 1966. She continued her education with Paul Badura-Skoda and Jörg Demus. She won the first prize at the Munich competition in 1968. Since then she continued her career playing at the international centres.
She is not only famous as a solo concert pianist, but also well known for her chamber music playing in cooperation with the artists such as Catherine Collard, Pierre Amoyal, Fréderic Lodéon, and Imogen Cooper.
She is the daughter of Henri Queffélec and sister of Yann Queffélec, both noted writers. 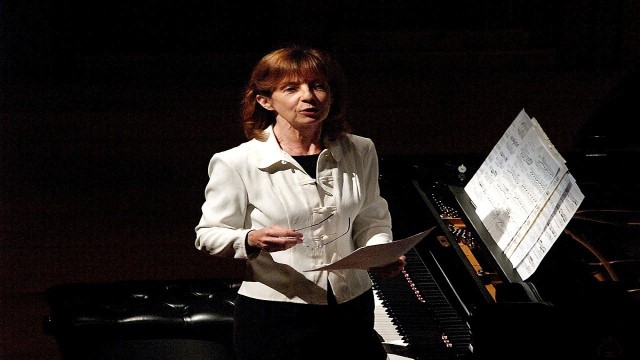