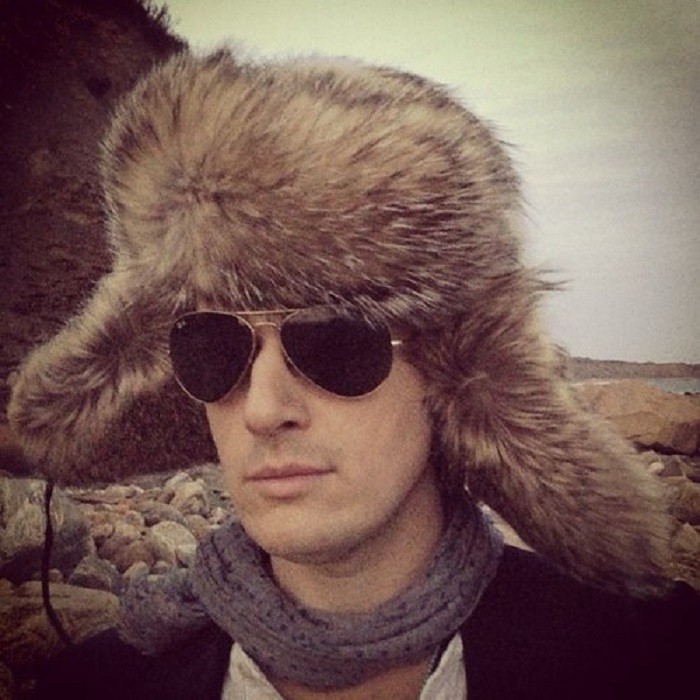 J. Ralph (American born Josh Ralph; 1975) is an an Academy Award nominated composer, singer/songwriter and producer from New York City. His professional career began with the signing to Atlantic Records at age 22 as a recording artist. He is the founder of the award winning music production company The Rumor Mill, and has written and produced the music for numerous Oscar winning films, Grammy Award winning artists, and The President of The United States, Barack Obama. 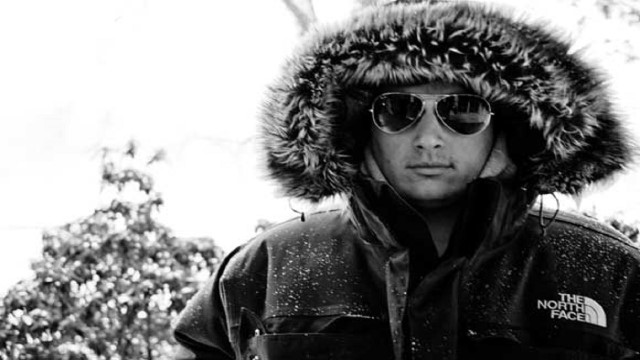