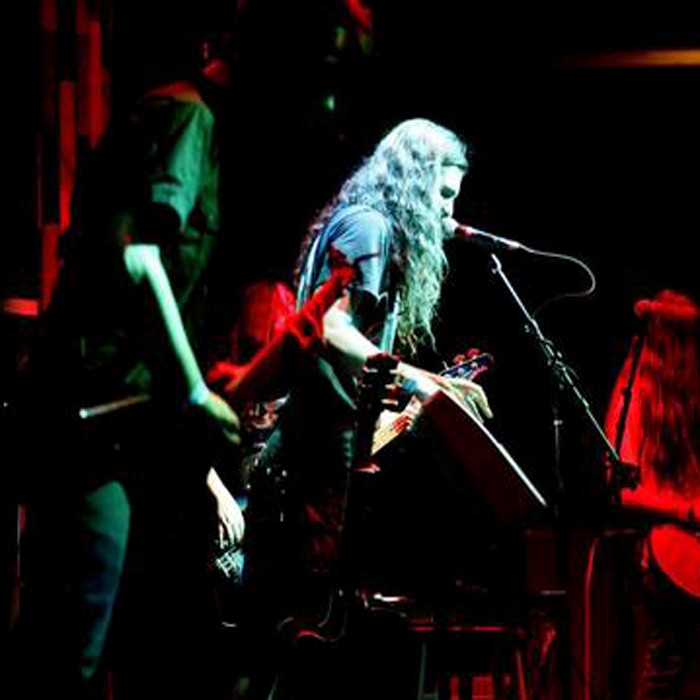 Xanthochroid is an epic black metal band that strives to produce the most sophisticated and enthralling compositions in the metal scene today. Taking influence from bands like Emperor, Opeth, Moonsorrow, Wintersun, and many others; Xanthochroid combines many styles into a blackened cloud of legendary metal might. Not for the casual listener, but for the true metal connoisseur who demands more depth, more detail, and more musicality than what is out there today. Xanthochroid’s music demands repeat listening and a discerning ear.

The music of Xanthochroid, grand and bombastic at times, haunting and delicate at others, tells the story of a fantastical universe from the mind of mastermind, lead vocalist and keyboardist Sam Meador. Through combining the desire to create moving stories with a love for pagan mythology into an ever evolving mythos, the music tells a story of a long power struggle between Thanos and Ereptor, two brothers who are heir to a deceased king fighting over the rightful kingship of the land of Septentria. While the story was originally presented as a side aspect of the group’s 2010 EP Iced, In Extremis, it gradually became the focus of their music, their 2011 EP Incultus further developing the mythos. Incultus has been greatly praised for combing “Unquestionable talent … with big ambitions, enabling this band to present songs of epic scope and quality…

However, the group has progressed even further with its debut album, Blessed He With Boils, a work which not only expands the mythology of the group’s music, but the depth of the complex composition noted on earlier releases. Having been mastered by Jens Bogren, a giant in the Metal mastering community notable for his work on the albums of Opeth, Katatonia, and many others, the album was released on December 21st, 2012. 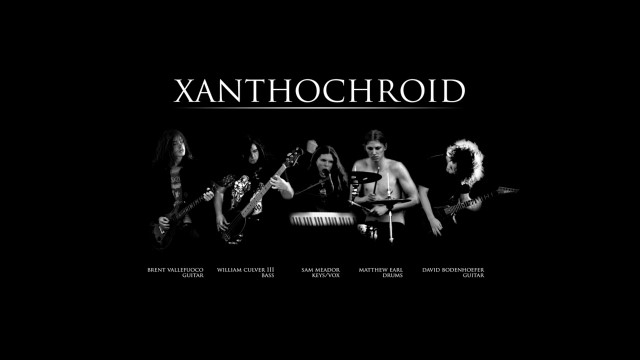 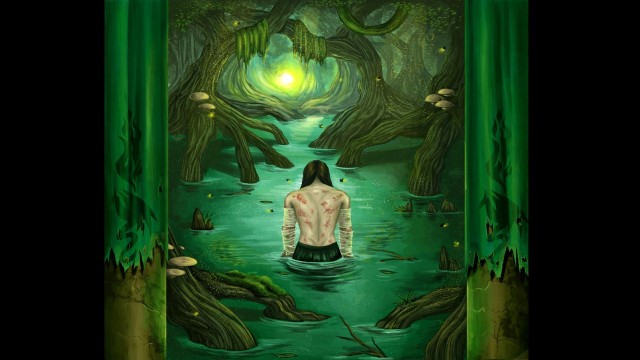