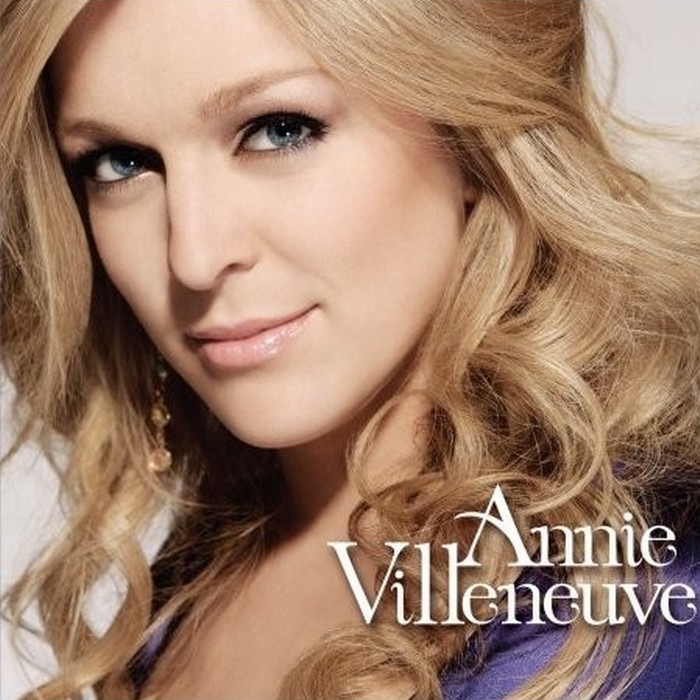 Annie Villeneuve was born on May 5, 1983 in Jonquière, Quebec, Canada. She has a twin sister, Suzie Villeneuve, who sings too. She grew up around music. During her childhood and her teenage years she has enjoyeded many musical experiences. She was part of her church choir. Later, she joined the choir La chorale des jeunes Saguenéens. In 2000, she joined the musical group Québecissime from the Saguenay region. She interpreted many popular songs from French Canadian singers such as Celine Dion. In 2003, Annie participated in the first season of Star Académie, a reality show which works the same way as American Idol or Canadian Idol. She was one of the three women finalists. Even though she did not win, Annie had the chance to make herself known to the Quebec public. She released her first album Quand je ferme les yeux in 2005. This album has sold more than 120 000 albums (a high number in Quebec) and it was certified Platinum. Her songs Un ange qui passe and Tomber à l'eau remained number 1 on the BDS Billboard for many weeks. That same year she was nominated for three Adisq awards. Her show Annie Villeneuve Acoustic was very popular. In 2007 she was nominated for this. In the summer of 2007, Annie co-hosted the artistic news TV show Flash. Through the years, Annie has worked with several famous artists such as Serge Lama and Garou. In 2008, Annie was asked by Céline Dion to be the chorist at her show on Les Plaines d'Abraham for the ceremonies of the 400th anniversary of Québec City. In 2009, Annie released her second album, Annie Villeneuve. Her song "Ce soir" reached the first position of the BDS Billboard and her songs "Mon Héros" and "Rien de mieux à faire" won a great success. This same year, she met Guillaume Latendresse, a French Canadian hockey player who played for the Montreal Canadiens and now plays for the Minnesota Wild. They have been together ever since. In the winter of 2010, Annie worked with Stephan Moccio to make the French and the bilingual version of the theme song of the 2010 Vancouver Olympics. On the day of the closing ceremonies of the 2010 Vancouver Olympics, she performed the bilingual version of "I Believe/J'Imagine" with Nikki Yanofsky and accompanied by Stephan Moccio on piano. This was a great help for her international career and she plans to go in France. 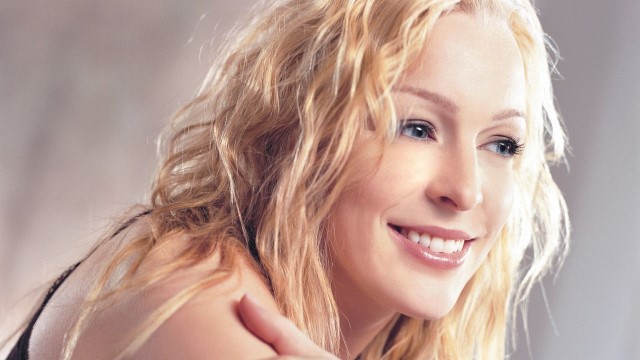