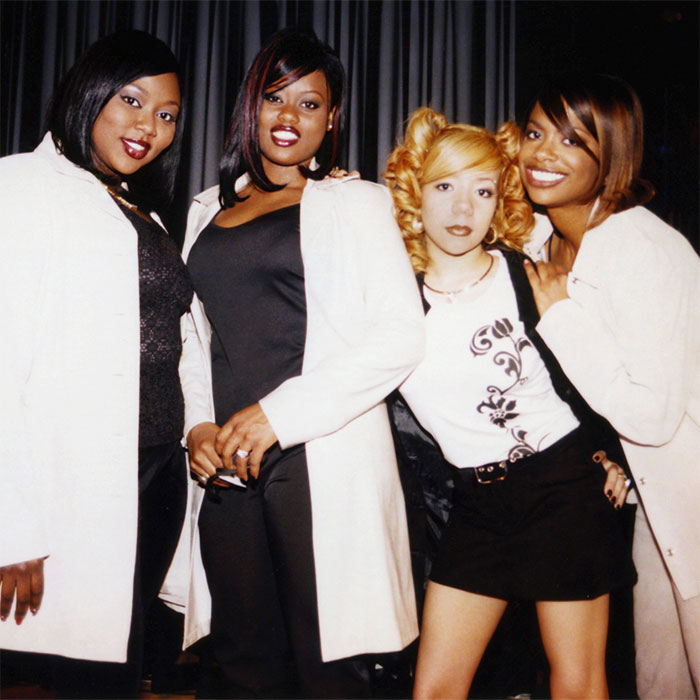 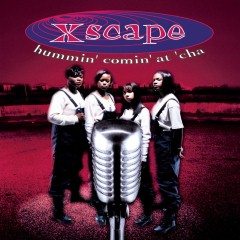 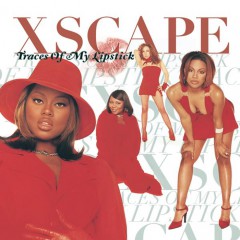 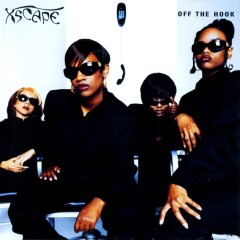 LaTocha and Tamika Scott's father, Rev. Randolf Scott, was part of the R&B group Scott Three during the early '70s. The sisters were trained to sing by their father at an early age. They sang in church and competed in talent shows around the area while growing up. In the early '90s, they met Xscape's other three members, Kandi Burruss, Tamera Coggins, and Tameka "Tiny" Cottle-Harris at the magnet performing arts high school, Tri-Cities, in East Point, Georgia, a city outside of Atlanta. Cottle's father, Charles Pope, and her uncle, Joseph Pope (1933–1996), were members of the R&B group, The Tams. 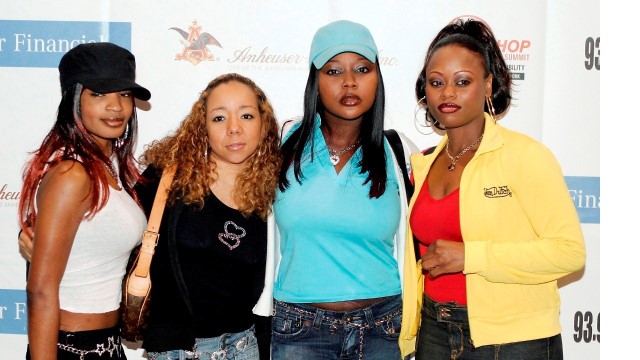