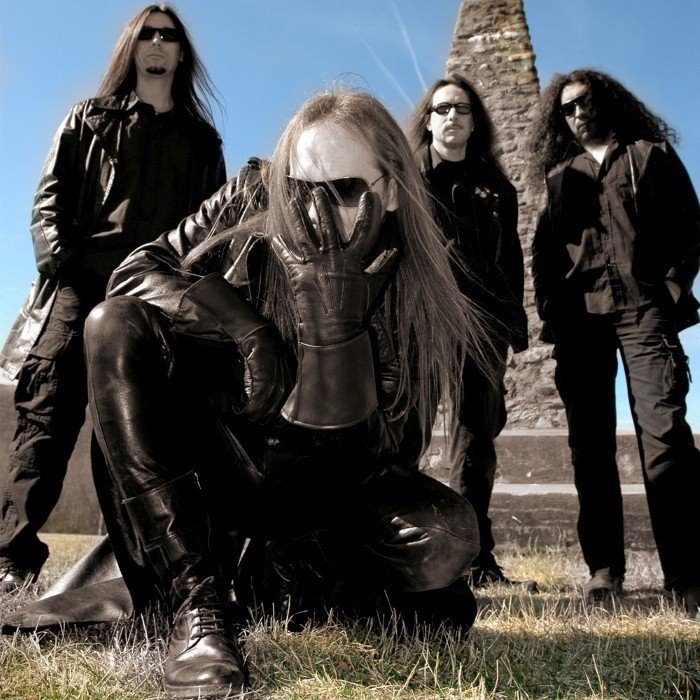 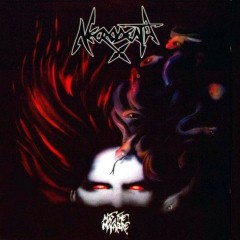 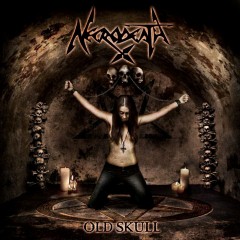 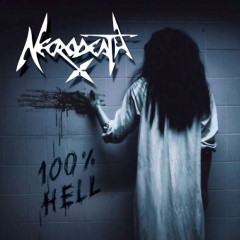 Necrodeath is an Italian extreme metal band from Liguria. It is one of the first extreme metal bands originating in Italy. They take inspiration from Slayer, Possessed, Kreator, Celtic Frost and Bathory. The band is also renowned for its great live performances, and notably for their "wall of sound".

The band was formed in 1984 under the name Ghostrider by Claudio (guitars) and Peso (drums) who, right after having seen Venom in concert decided that they wanted to be metal artists as well. Along with Ingo (vocals) and Paolo (bass) they released as a first recording a 4-track demo titled "The Shining Pentagram" with Slayer, Kreator and Bathory influences, which gained them an important following throughout the underground metal scene.

Both first albums Into the Macabre (1987) and Fragments of Insanity (1989) were acclaimed by metal press and fanzines and allowed Necrodeath to have a cult following that is still present to this day. The band disbanded soon after the recording of the second album.

Historical members Claudio and Peso reformed the band in 1998 after a long break. Ingo was replaced by Flegias on vocals, while John became the new bass player. They have since released seven albums, described as "challenging, eclectic heavy metal".

Necrodeath released the album Draculea on October 22, 2007. The album is based on Vlad Tepes.

In 2008 Pier Gonella joined on guitar as an official member after touring with the band for two years. He also recorded the albums Draculea,Phylogenesis,Old Skull,Idiosyncrasy at his MusicArt studios. 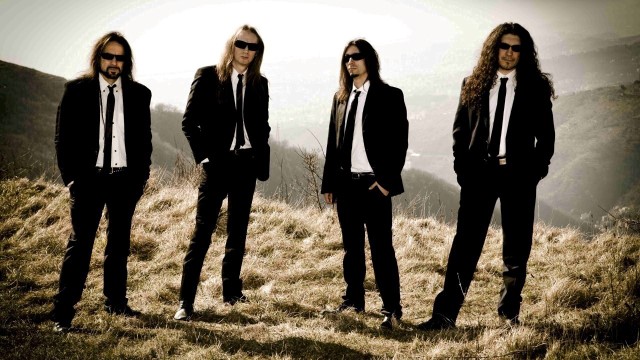 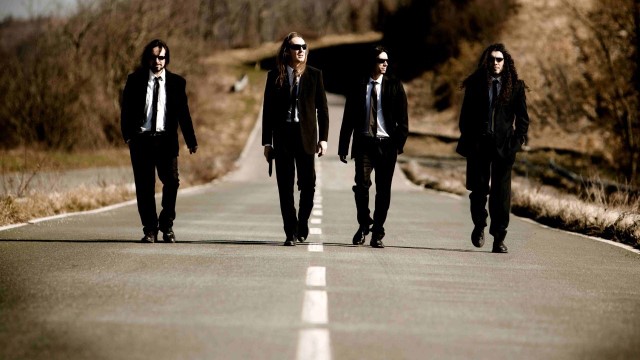 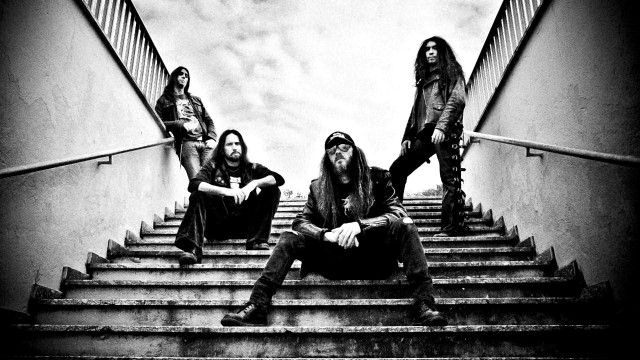