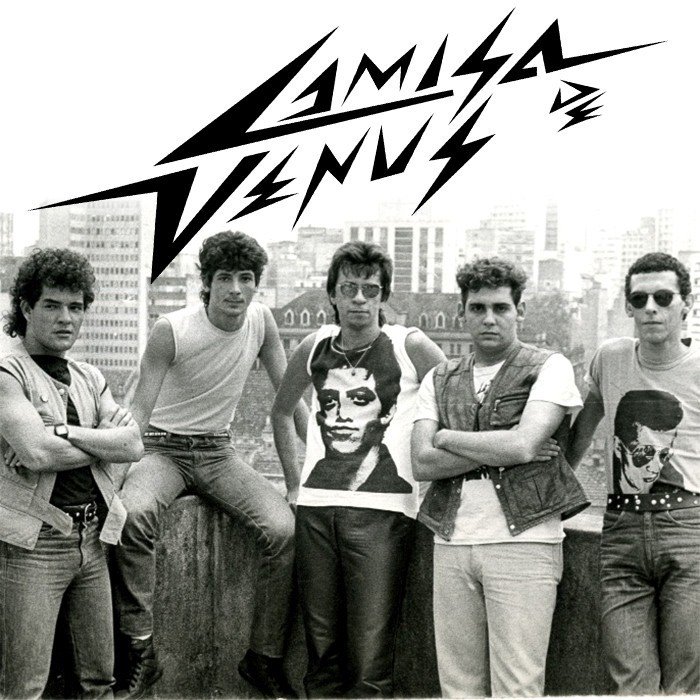 The band was formed back in 1982, in Salvador, Bahia, with a pioneer punk rock sound, with Marcelo Nova on vocals, Gustavo Mullen lead guitars, Karl Hummel on rhythm guitar, Robério Santana on bass and Aldo Machado on drums. After a brief success in Bahia, they moved to Rio de Janeiro, in 1983. Their debut LP, "Camisa de Vênus", was made famous with the song "Bete Morreu". Other tunes that consagrated the band were "Eu Não Matei Joana D'arc" and "Simca Chambord". They disbanded in the late 80s, and singer Marcelo Nova recorded an album with fellow Raul Seixas. In 1994, Camisa de Vênus got back together, releasing two new albuns. 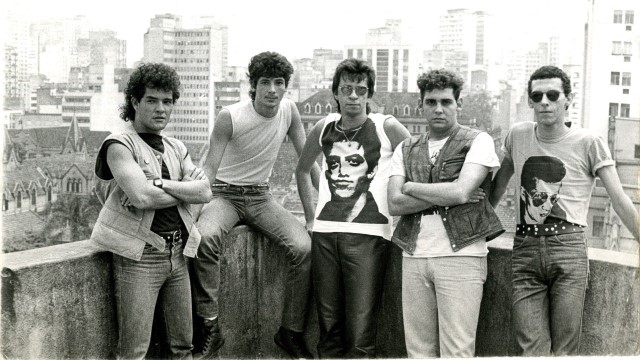