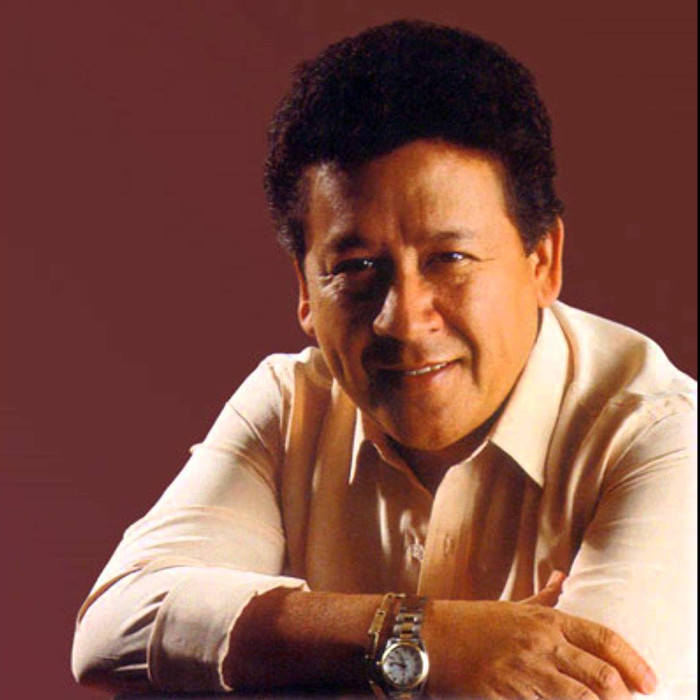 Brazilian singer, born in Minas Gerais, 1940. He began his career in the Diffusing Radio of Colatina, in Espirito Santo, where his family had moved to. Before completing his majority, he went to Rio De Janeiro trying the luck as a crooner in nightclubs. He found success in Latin America interpreting songs like "Sentimental", "the Trovador", "Brigas" and "Que queres tu de mim", the authors of some of the songs are Evaldo Gouveia and Jair Amorim. With Spanish versions of his lyrics, Dutra had also acquired great fame in the Latin community of U.S.A singing at important places like Carnegie Hall. Altemar died at the age of 43, in 1983, in New York, city where he lived then, during a concert in the nightclub "El Continente"".