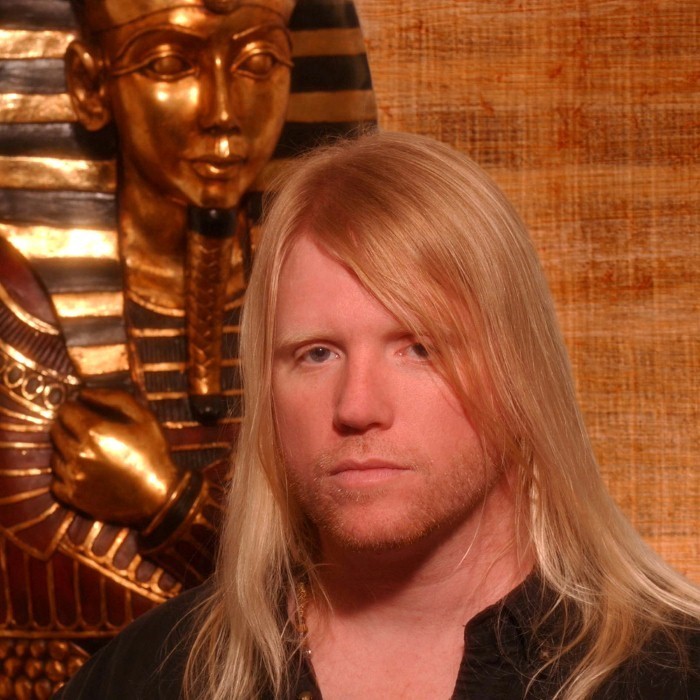 Karl Sanders (born June 5, 1964) is an American musician, most widely known as the founding member of the American Egyptian-themed death metal band Nile.

Sanders began his own solo side project in 2004. Much of the music that he plays includes similar elements of his band Nile, however presented in an ambient format, rather than death metal. His first solo full-length album, Saurian Meditation, was released on October 26, 2004 under the Relapse record label. A second solo album, Saurian Exorcisms, was released on April 14, 2009. 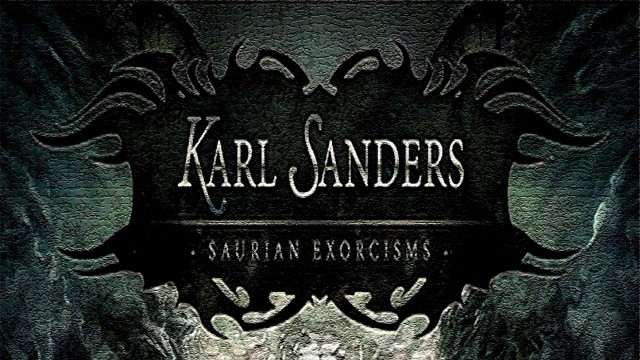