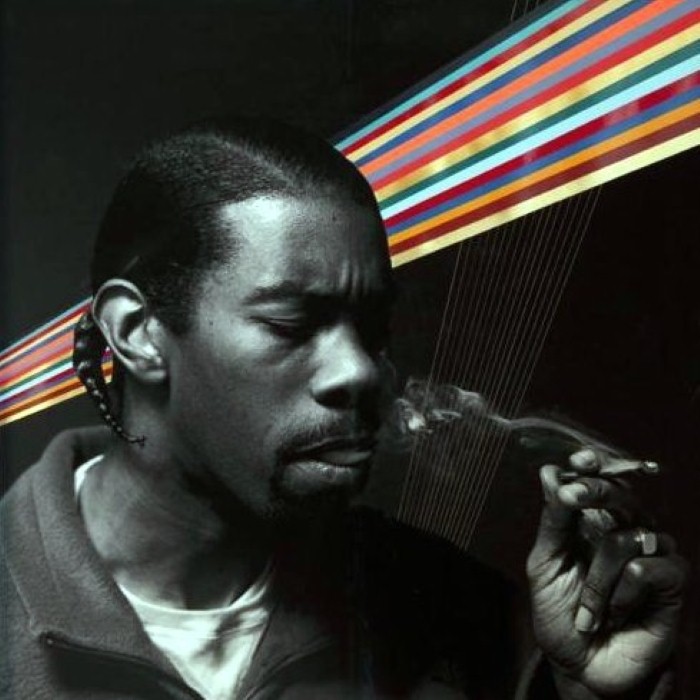 Conversation With a Devil (0) 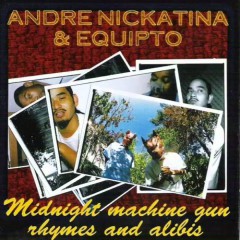 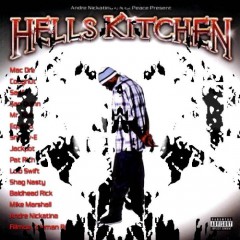 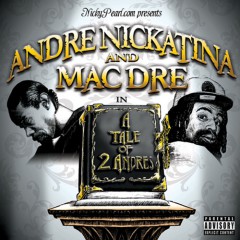 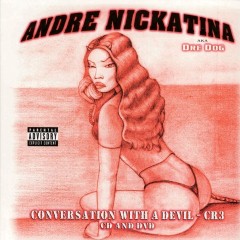 Andre L. Adams (born March 11, 1970), better known by his stage name Andre Nickatina, is an American rapper from San Francisco, California. He previously performed under the stage name Dre Dog.
Andre Adams was born on March 11, 1970 in San Francisco, and grew up in the city's Fillmore District. He attended the Galileo Academy of Science and Technology but dropped out; he claims to have had a D average.
He released two albums under the stage name Dre Dog: The New Jim Jones in 1993 and I Hate You With a Passion in 1995. I Hate You With a Passion peaked at #79 on the Billboard Top R&B/Hip-Hop Albums chart and #3 on the Billboard Heatseekers chart. In 1997, Adams changed his stage name to Andre Nickatina, and released the albums: Cocaine Raps under his own label, Filmoe Coleman Records and Raven in My Eyes, which was released under the Bay Area Independent Rap Label Dogday Records. Unlike his albums released under the name Dre Dog, Cocaine Raps had deeper production values, due to Nickatina's first collaborations with producer Nick Peace. The album Raven in My Eyes was noted for its production quality and songs that combine "sequencers and keyboards that buzz and whine" with live instrumentation. That year, he founded his own record label, Filmoe Coleman Records. Nickatina explained in an interview with Strivin magazine that his name change was "for the better" and that he raps because he feels that he is talented enough to do so but not for the sake of popularity.
Soon afterwards, his following three albums, Tears of a Clown (1999), Daiquiri Factory: Cocaine Raps, Vol. 2, The Unreleased [sold exclusively at shows and appreances] and These R the Tales gained him notoriety in the West Coast underground rap scene. Mosi Reeves of the San Francisco Bay Guardian noted Nickatina's popularity at a CD release party for another underground Bay Area rapper/producer, Smoov-E; Reeves called Nickatina "a quick-witted rapper who spits as hard as Kurupt does". A combo CD/movie project, Conversation with a Devil, followed in 2003. Lindsay Welnick, a music critic for SF Weekly, regarded the film as a knockoff of the classic gangster movie Scarface. Nate Denver for the SF Bay Guardian praised the album, though. Another album, The Gift followed in 2005, when the newspaper SF Weekly named Nickatina the "Best Local Hip Hop Legend" of that year. In 2005, Nickatina also won the first annual Bay Area Raps Awards for Best Underground Artist. In 2008, he released A Tale of Two Andres with Mac Dre. Although they released only two songs together, they were close friends and the album was a tribute to his memory. 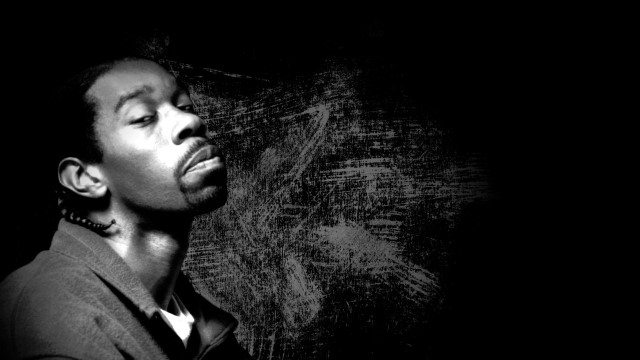