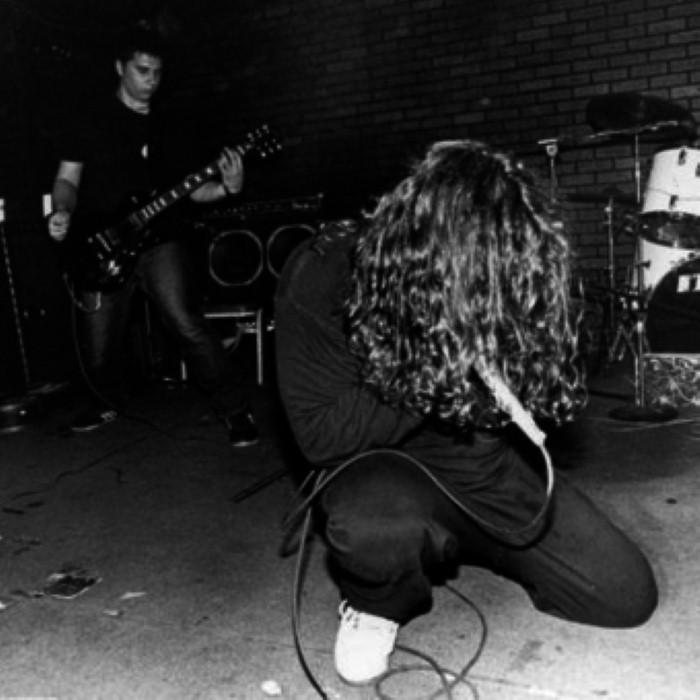 One of the most offensive and musically challenging bands to ever produce music, A.C. are one of the most infamous bands in the heavy metal underworld. Most famous for their name (the A.C. stands for Anal Cunt, believed to be taken from a G.G. Allin song), the band writes short grindcore songs that contain some of the nastiest song titles in music. "The Word Homophobic Is Gay" and "I Like Drugs and Child Abuse" are two of the tamer examples of what the band is capable of. Their mystique is that they never let their audience in on whether it is a joke or not, many believe it is an elaborate gag being played on homophobic metal fans, while others think the band really believes what they say. Seeing as members of the band reportedly have very normal family lives outside of the band, the former is probably more true than the latter. The group began in 1988 as a sonic experiment. Vocalist Seth Putnam, guitarist Mike Mahan and drummer Tim Morse began with the idea of being the "most non-musical band in the world." Their whirlwind grindcore blasts would do little to argue the success of that idea, as they managed to release demo after demo of fast-paced songs, most of them never lasting more than ten or twenty seconds. In 1991, Mahan left the group, replaced by Fred Ordonez, and they recorded several more EPs as well as a split single with the Meatsh*ts. Ordonez did not last long, as he left the band the next year, replaced by John Kozik.

This new lineup signed with Earache, a label that had been courting them since their first few demos. They released Morbid Florist the same year, and found themselves met with an enthusiasm in the underground metal scene that they never expected. Ordonez came back as a second guitarist, and Everyone Should Be Killed was released the next year. Their sound was slowly beginning to become more punk influenced, which brought their appeal out to a larger audience. Ordonez was gone again by the end of the year, and Paul Kraynak became his replacement. This lineup recorded Top 40 Hits and their infamous Oi! version of the Bee Gees' "Stayin' Alive." This proved to be their biggest breakthrough as they were embraced by the punk scene for their outrageous lyrics and actions. They also began to brew up some serious controversy as they admitted that Screwdriver and Vaginal Jesus, two racist hardcore bands, were their main point of reference with the Bee Gees cover. They even performed shows with the latter, bringing serious heat from many of their fanzine supporters. National publications like Metal Maniacs refused to interview them or review their albums, and even Earache began pulling their support away.

In this environment they released 40 More Reasons to Hate Us in 1996. Kraynak jumped ship and was replaced by Scott Hull, who promptly left the band after recording the album. Even drummer Tim Morse left the band, but Putnam put together another lineup for a tour with Incantation and the albums I Like It When You Die and the acoustic Picnic of Love. This lineup consisted of guitarist Josh Martin and drummer Nate Linehan, and managed to last through the next album, 1997's It Just Gets Worse. Only two years later, Linehan was gone, replaced by John Gillis, and the band was dropped from Earache. The label had many distribution problems with the band's name, and with song titles like "Limp Bizkit Thinks They're Black, but They're Really Just Gay," there were few chain stores willing to carry their albums. They label-hopped for a few singles, letting Ng Records release the only album from this transitional period, The Early Years: 1988-1991. The album was comprised of countless songs from all their demos and singles from before Morbid Florist, and kept fans busy until Defenders of the Hate was released in 2001 on Menace to Sobriety Records. On June 11, 2011, Seth Putnam died of a suspected heart attack; he was 43 years old. 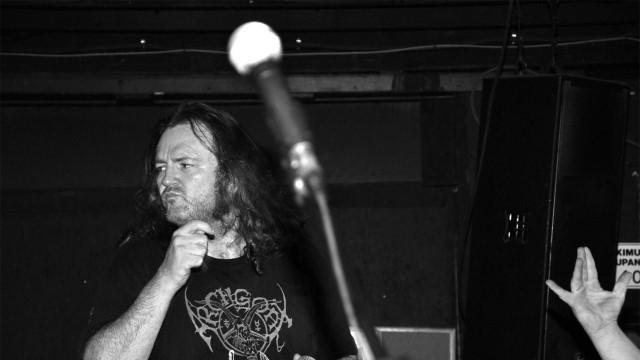